Thanks Bob, yeah i had read some reports on YSS shocks going quite easily however I was told I can get a YSS shock with a 120kg spring, although edging more towards the Ohlins but its pricey.
Wasn't aware of the Ohlins twin fork spring upgrade, I've seen the ones for sale with 2 springs but thought they were just different weight springs and you chose the most suitable?

Also any recommendations on tyres and where to get them? parts / tyre choices are quite slim in my neck of the woods.

I got my upgrade done locally in Chiang Rai, as for tyres for dirt use I only use Quick tyres made in Thailand and very cheap, hold up well on and off road.

Dunlop has some quite good tyres for the Crf, imo then.
Dunlop 606 for mostly offroading
Dunlop 605 for 50/50 use
Dunlop 604 for mainly onroad use

Thanks guys, will look into the Quick tyres as may be able to get them locally as there a few motocross folks about that I can ask,

As for D606 I haven't seen them listed anywhere for sale and didn't think they were available in Thailand?

Speed/Burning Shop - the Crf «specialists» in Chiang Mai usually have the Dunlops.

That's why we call them "dirt bikes" 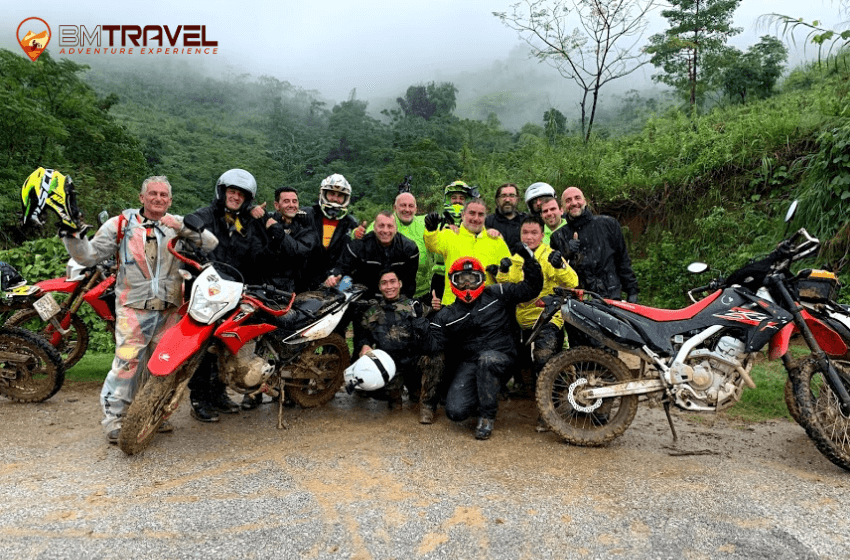 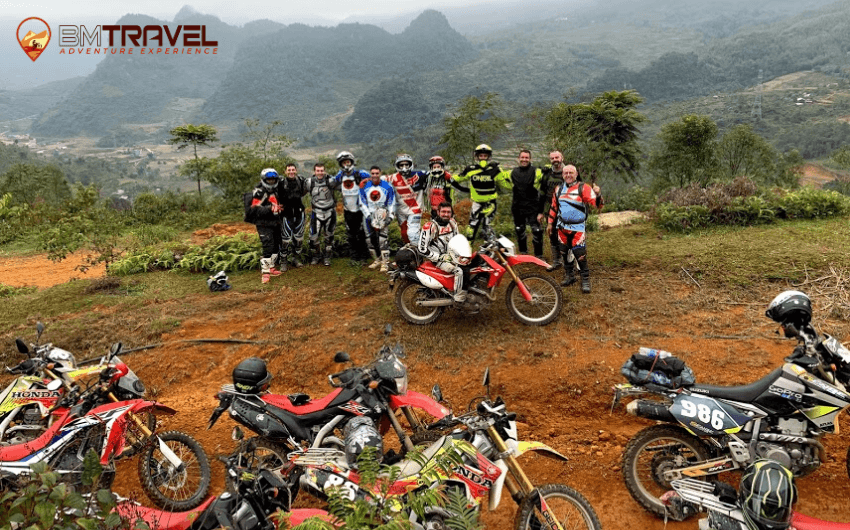 More info about Motorcycles in Vietnam

I've got one fairly well modified CRF in the fleet - I will add a couple of photos of a few mods on it that are interesting (later). It's "my" dirt CRF if we go anywhere on more than one at a time. It's got the FMF pipe and EJK mod - and it certainly feels quicker... although I've got no dyno papers to prove it. Other mods include Ohlins front and back (oh yeah - it makes a difference), 12 litre Acerbis tank, decent bash plate, retainer wire for the rear brake lever (one of the guys pretzelled a lever on a recent ride, hand guards, etc. A hire customer brought it back with a buggered Hammerhead gear lever the other day - stripped out splines in it - and I've replaced that with a steel lever from BNS. I might even get around to moving my modified seat onto this one (I also like the Rally and it's on that at the moment).

I've done some minor mods on one for Tum too - a lowering link at the rear and forks raised in the yokes about 25mm and then motard wheels. I rode it on a 355km loop with half a dozen guys (Speed Triple, 500 Fs, MT07 etc) a couple of weeks back. They left me miles behind on the open and uphill stuff - 107, 1150 etc-but on the downhill and tight stuff (eg 1252) it more than held its own against the bigger bikes..
You must log in or register to reply here.
Share:
Facebook Twitter Reddit Pinterest Tumblr WhatsApp Email Share Link
Top Bottom