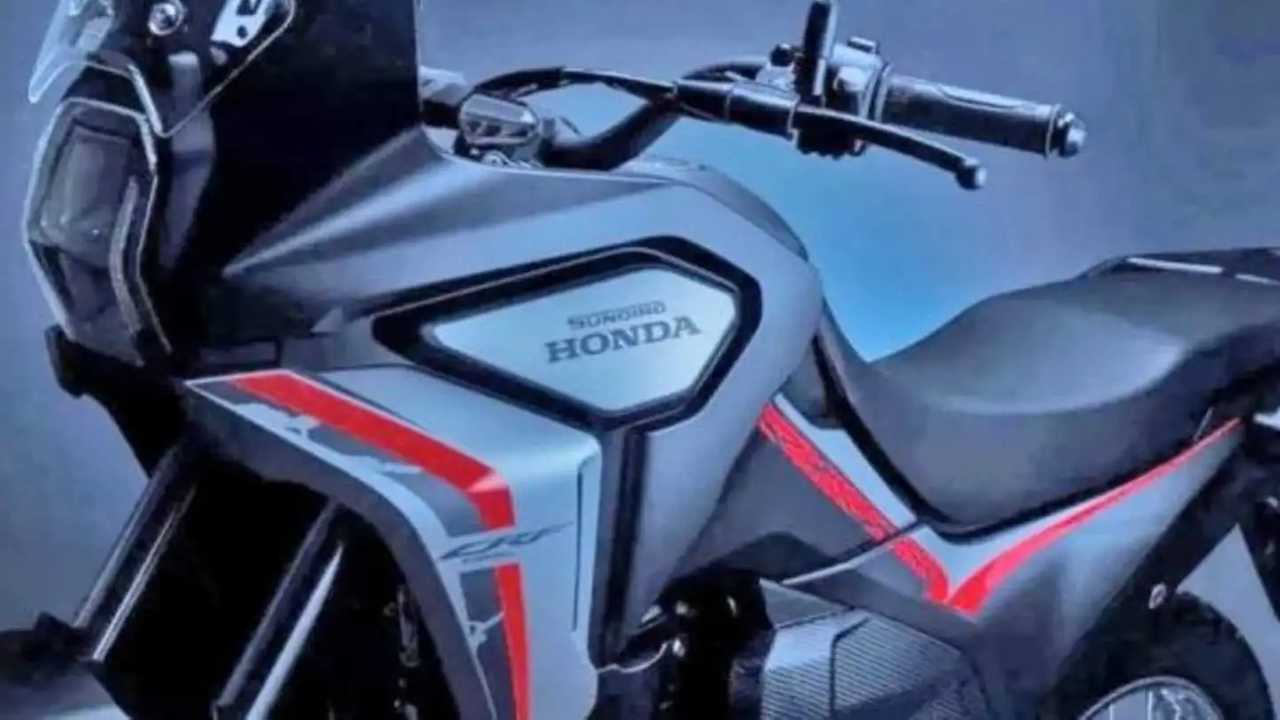 While Honda’s new CB200X is off to a good start in the Indian market, the Japanese manufacturer has launched a new adventure/ dual-sport motorcycle in the Chinese market, which has the potential to make its way to other markets, particularly in Asia. This bike, just like the CB200X, stands to open the doors to younger, more novice riders who are looking to get a taste of adventure riding.
The new Honda CRF190L takes the adventure-ready capability of the Africa Twin, and the lightness and agility of the CRF range of dirt bikes, and puts it all together in a rugged, go anywhere adventure-ready package. Initially slated for launch in the Chinese market, the new Honda CRF190L is expected to make its way to showroom floors towards the tail end of this year. The exact specifications of the bike have yet to be revealed, however, chances are that Honda will be making use of some existing technology, particularly for the engine and underpinnings, of course, to keep costs at bay. 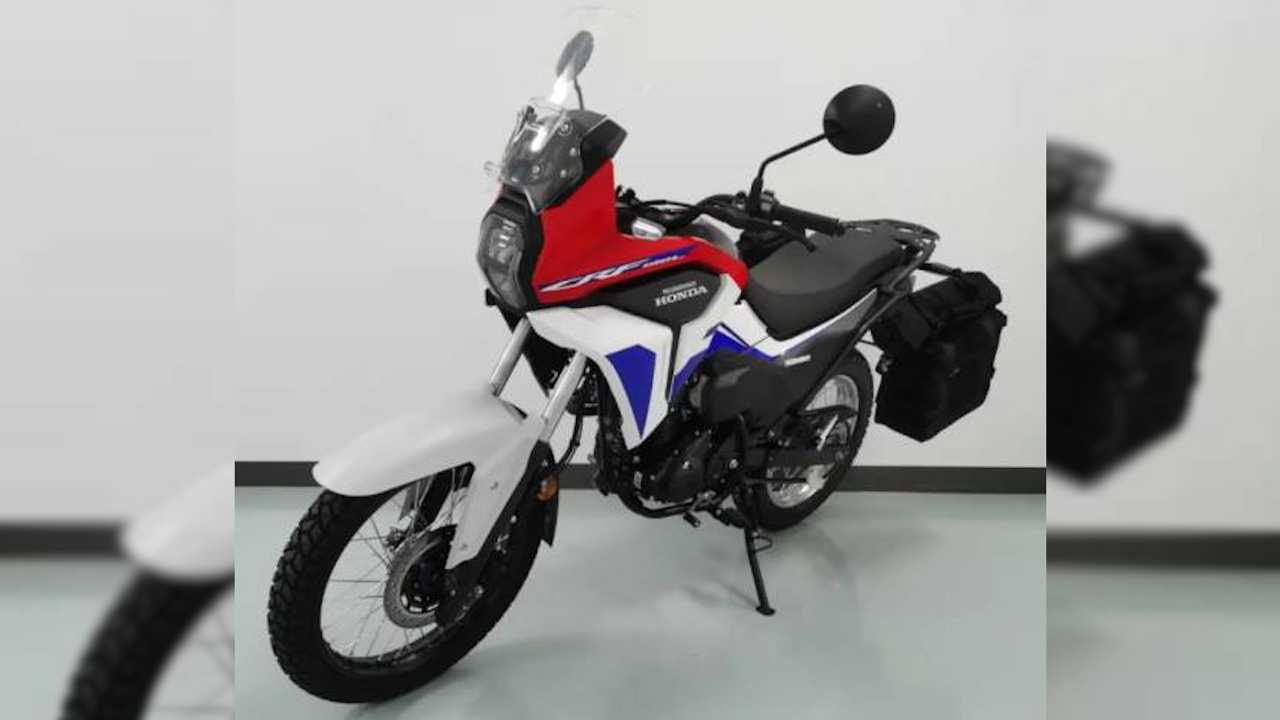 Based on Honda’s teaser photos, we can make out, more or less, just how capable and versatile this motorcycle could be. It’s clear to see that it gets long-travel suspension, wire-spoke wheels, and dual-purpose tires. As far as performance is concerned, however, it’s more than likely that this bike will be powered by a 184cc single-cylinder, air-cooler, fuel-injected motor, similar to what we find in the India-specific Honda CB200X.
As mentioned earlier, the exact specifications of the bike, including its dimensions, torque, and power output have yet to be revealed. It is, however, certain that this bike will make for a very approachable and budget-friendly option in the rapidly growing adventure and dual-sport segment in Asia and Europe. The CRF190L will make its debut in China, however, if the bike proves itself to be very successful, than seeing this model exported to other markets isn’t really a far-fetched notion.