That looks beautiful out there now after some rain

Thanks to all the 'Northern boys' for making me feel welcome up there and especially to Bob for being such a good guide and sport. 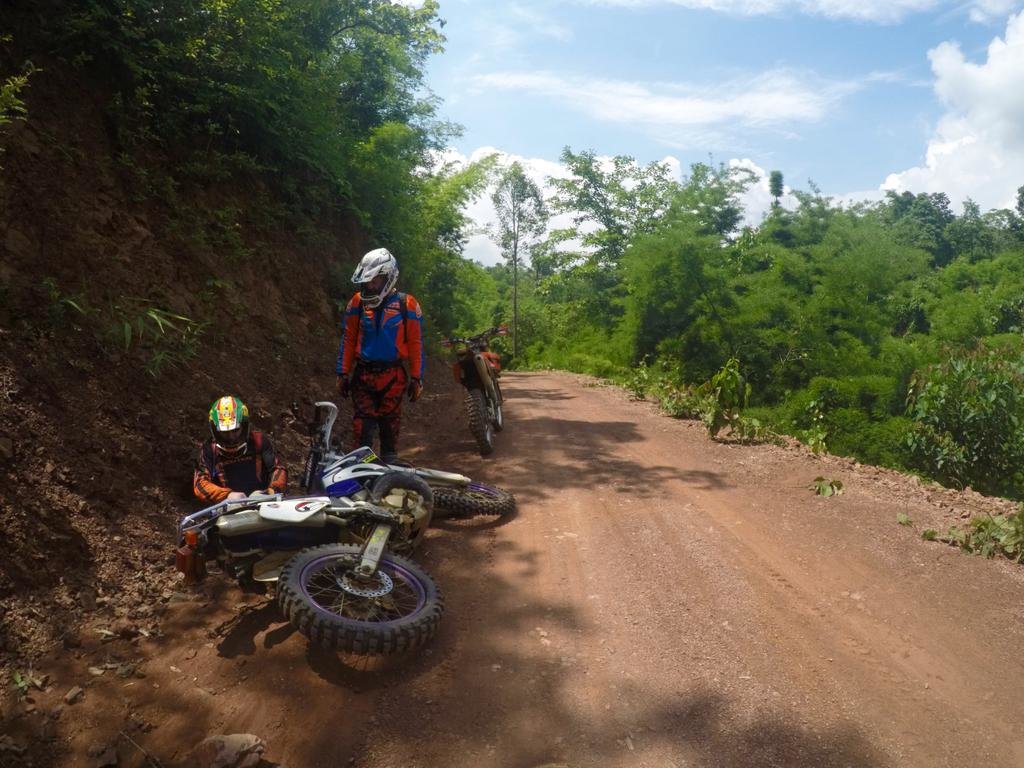 A great few days riding in on some scenic trails. 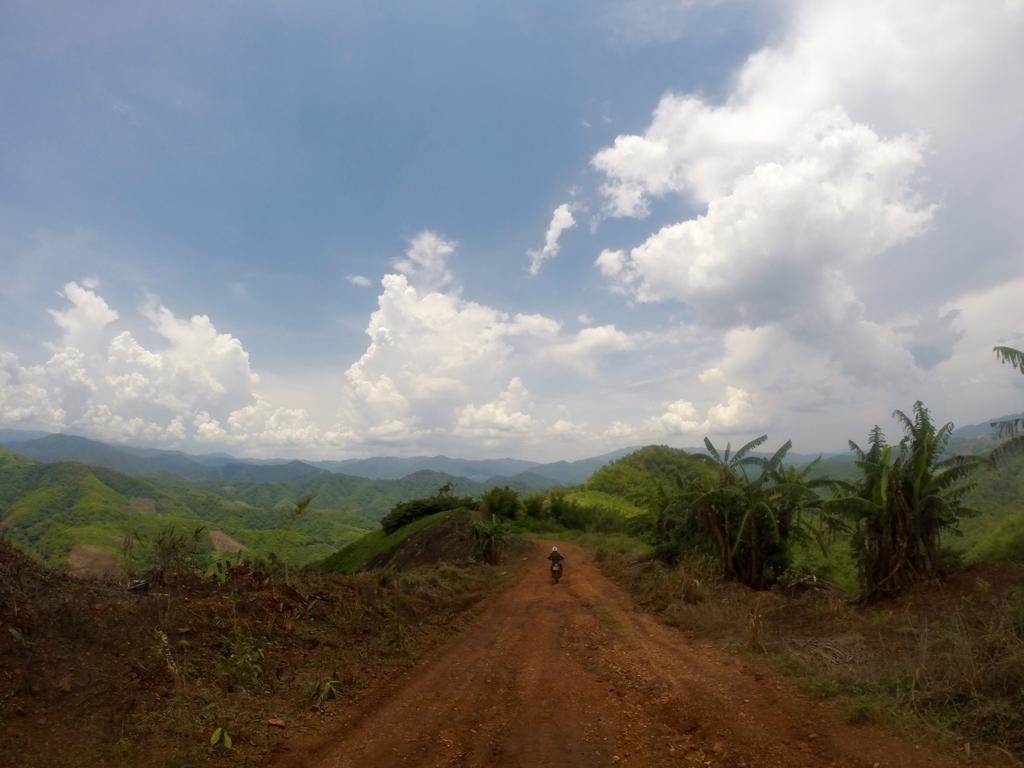 10 minutes of trails from the next day

There are several options to travel this route most are paved, here is an interesting option mainly dirt passing by Wawi and Huay Chompoo, takes around 3 hours or so and covers approx 110 km. 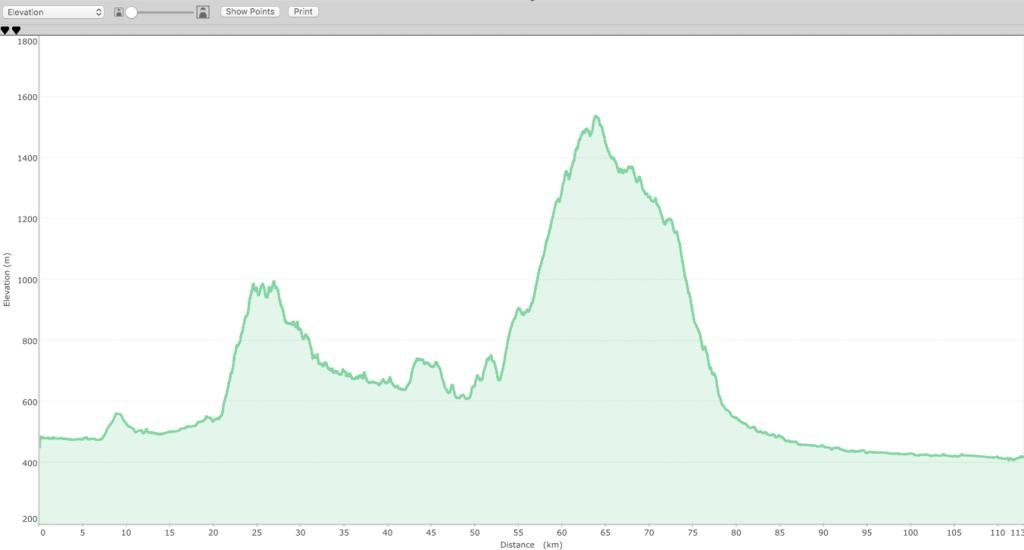 The trail leaving Fang is pretty much double track with a sandy base, bit like riding on marbles due to the hard base layer. 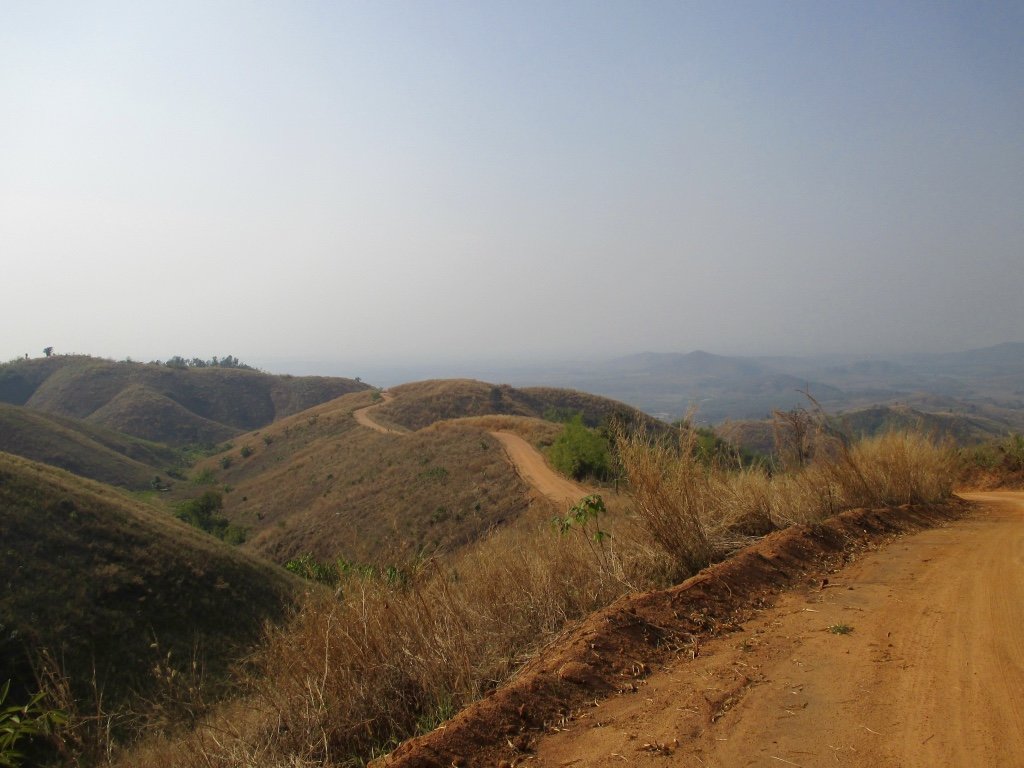 Mid way there is this small house standing alone with some unusual artwork. Lot's of bamboo leaves along the way. 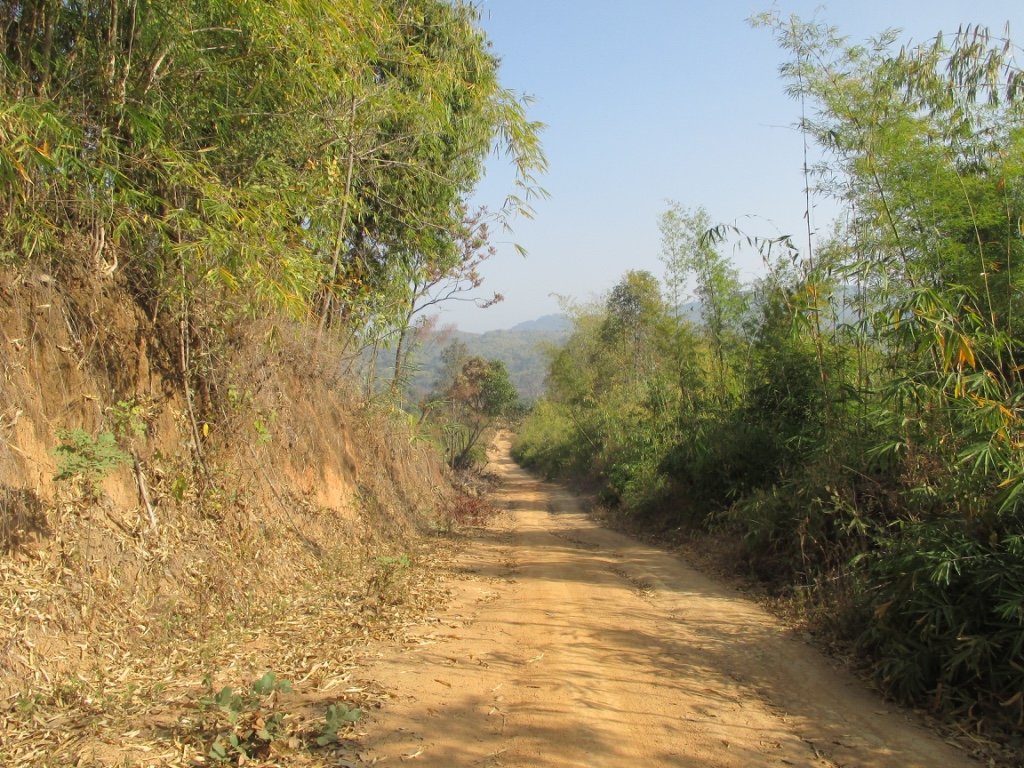 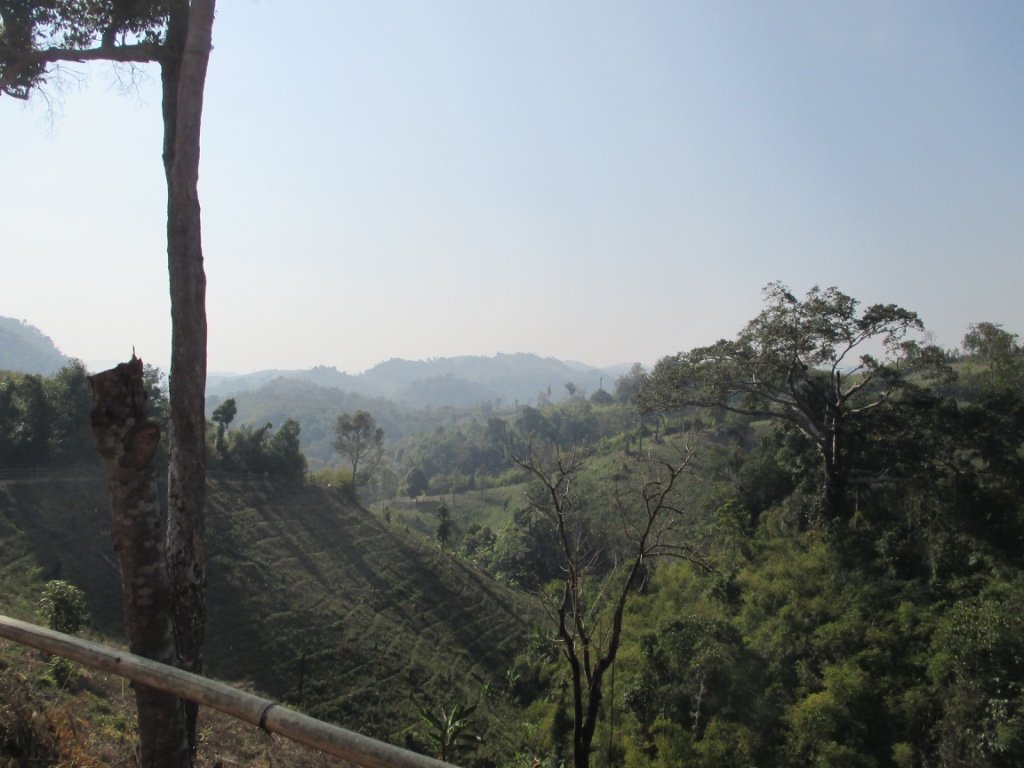 With the burning season getting underway visibility starting to reduce 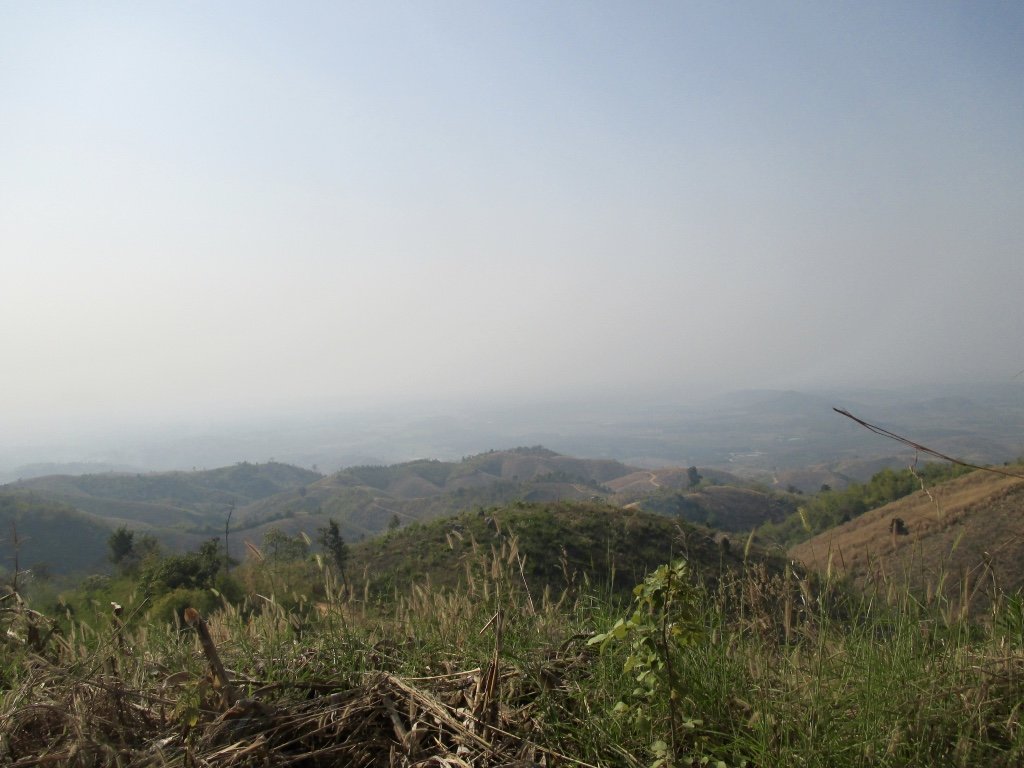 I stopped to take a picture and noticed a very bedraggled teddy bear with almost no face, scooping it up before it vanished into the dust i carried it to the next village and handed it to it's new owner. 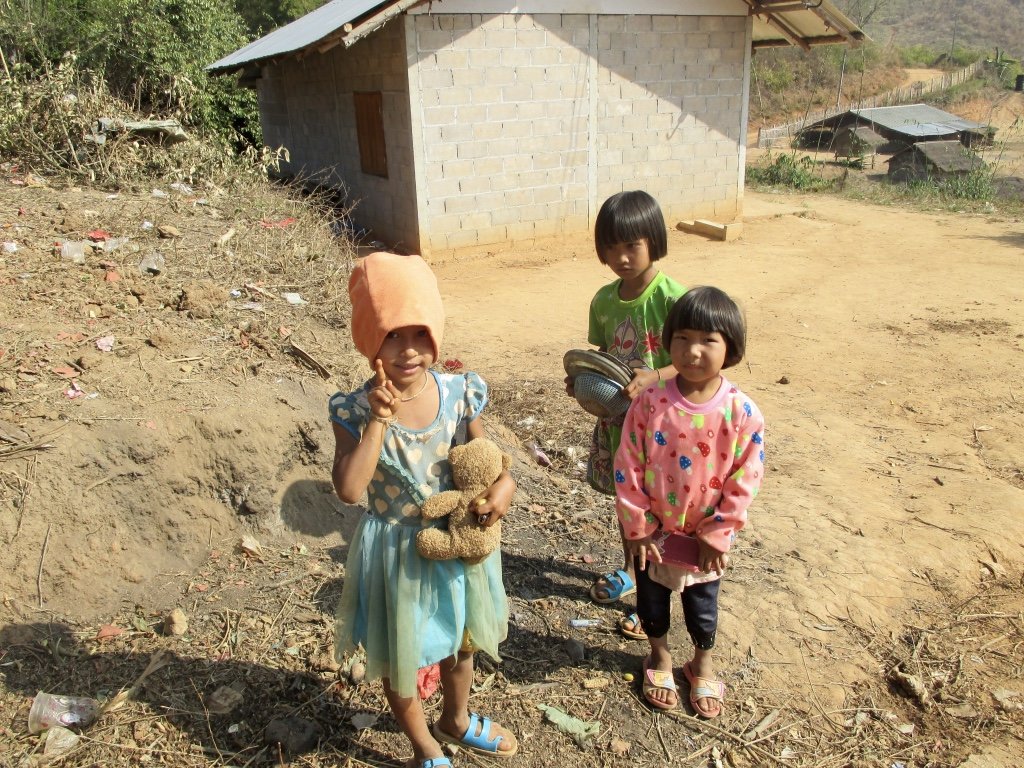 Reason for the air pollution. 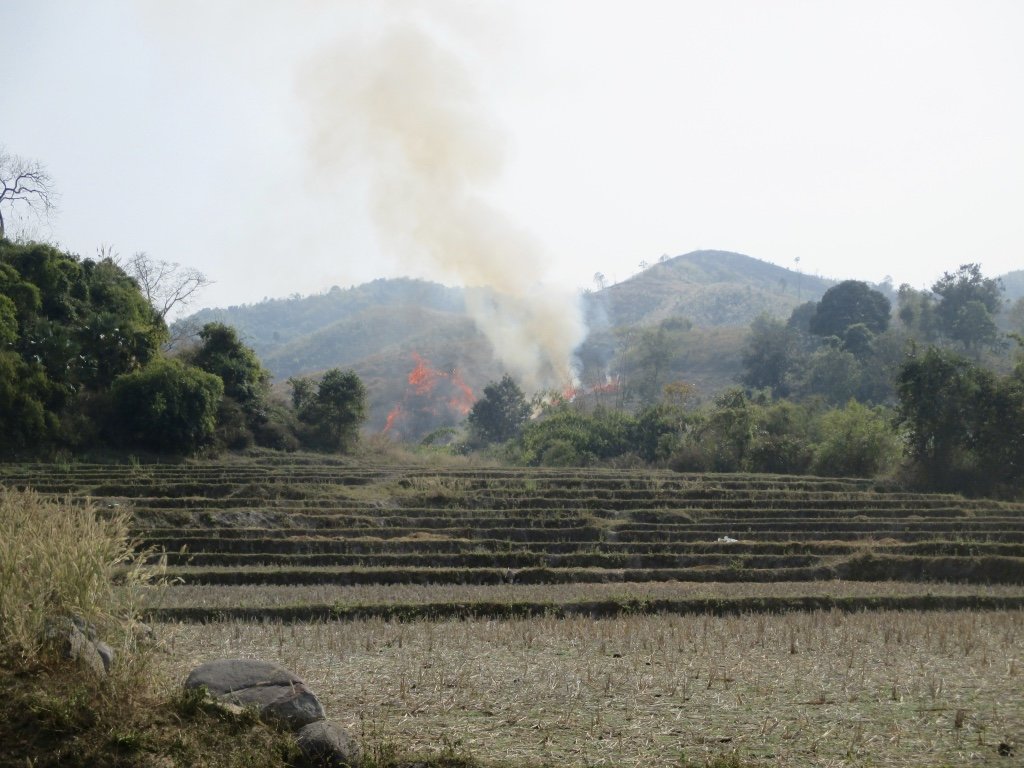 Nice spot for camping next to a very clean looking river. 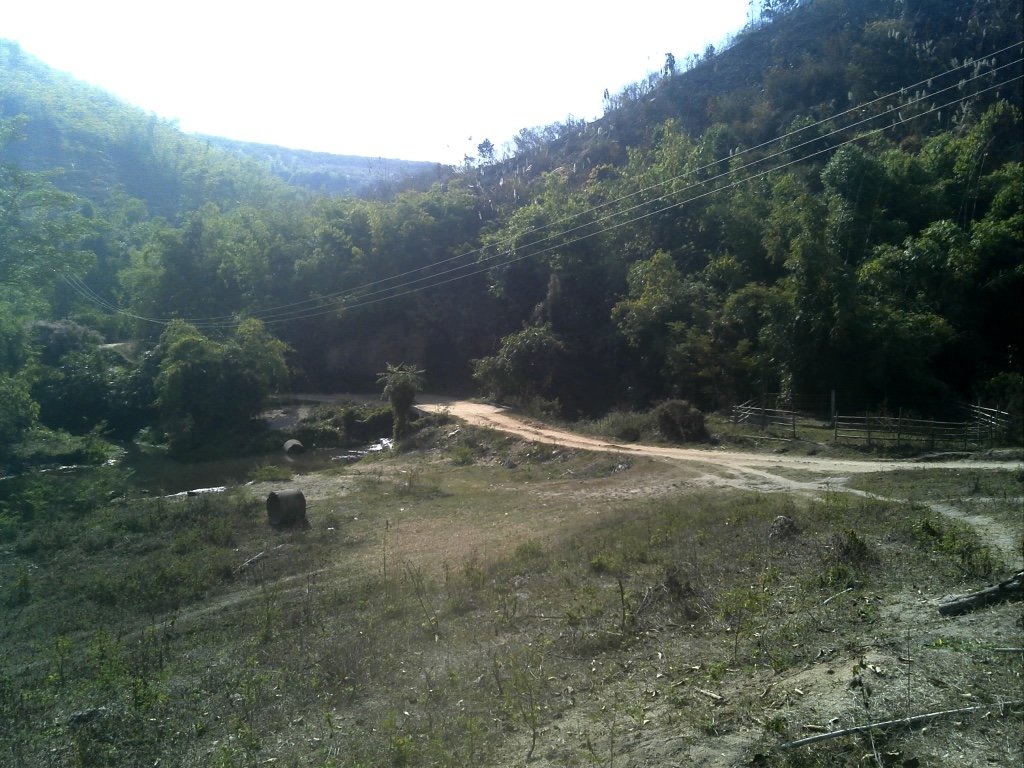 Arriving at the 3037 which has been just resurfaced then a short ride to meet the trail over to Huay Chompoo.

The ride over the top to Chiang Rai starts paved then soon onto a nice trail. 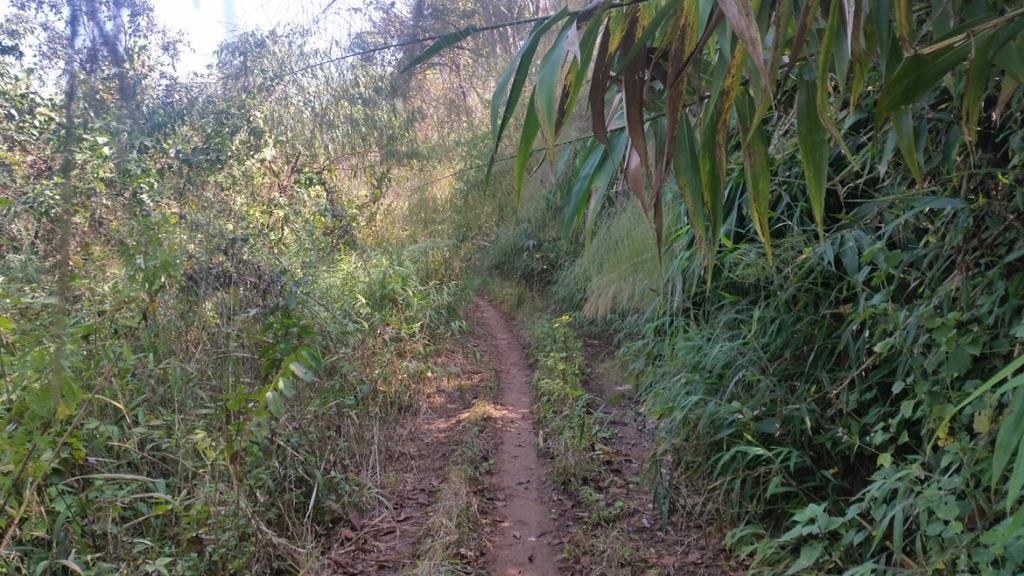 So many isolated villages up here. One of the wider sections. 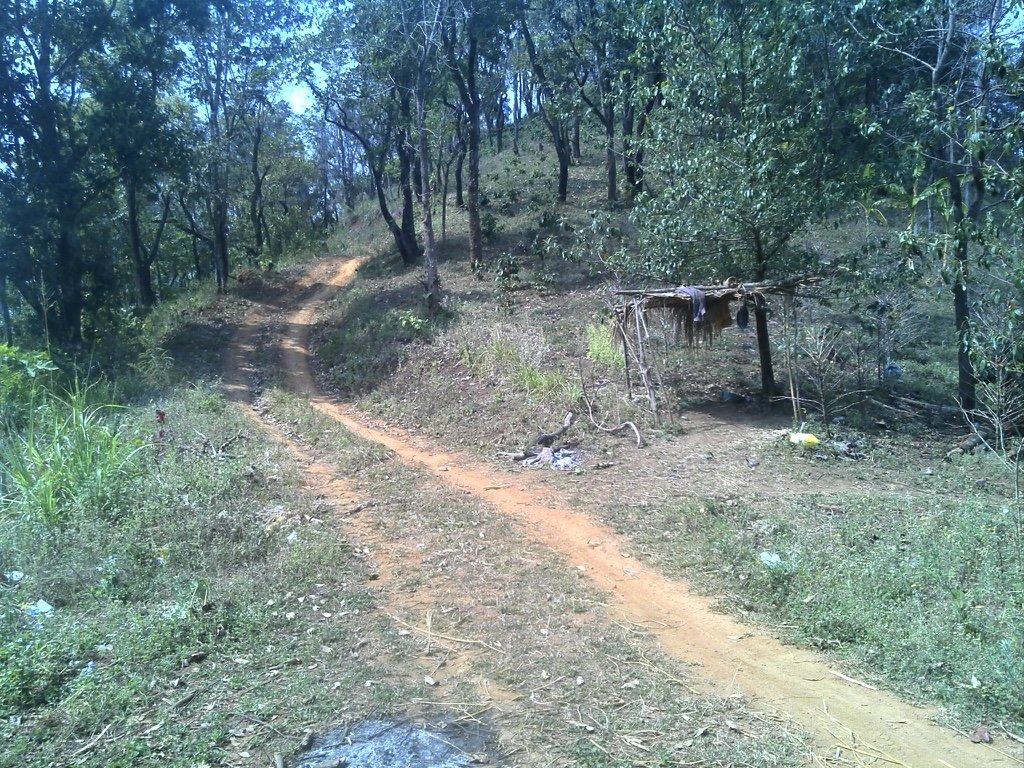 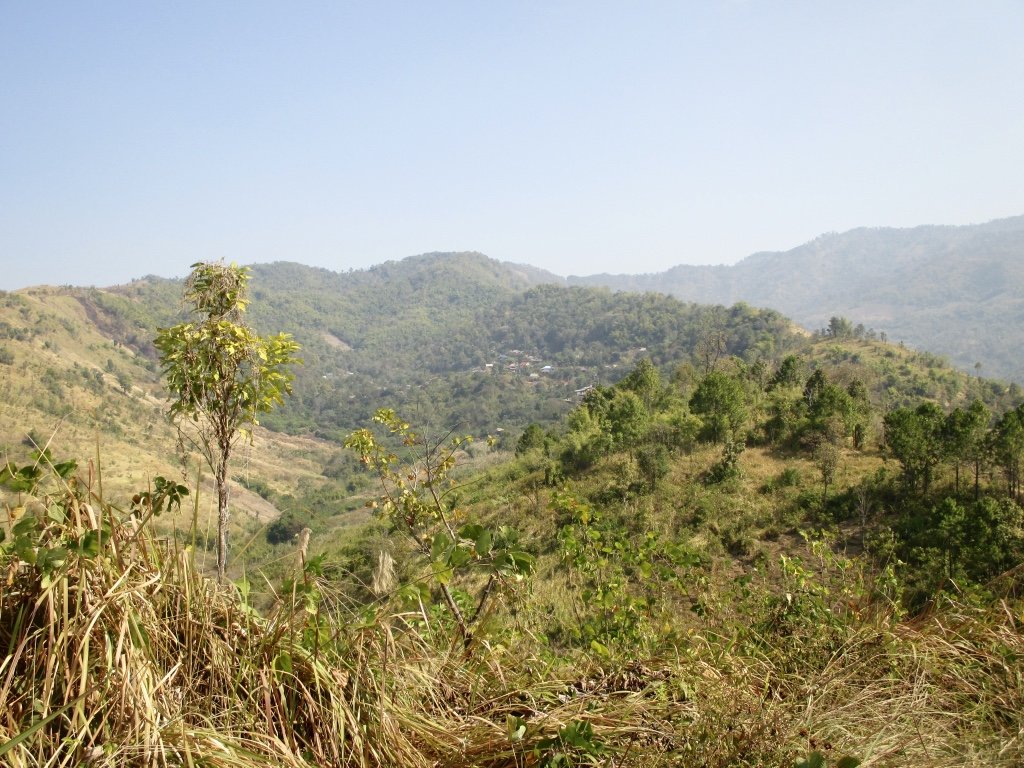 Almost end of the trail leading to Huay Chompoo, from there it's paved all the way down to Khun Korn Waterfall and then home. 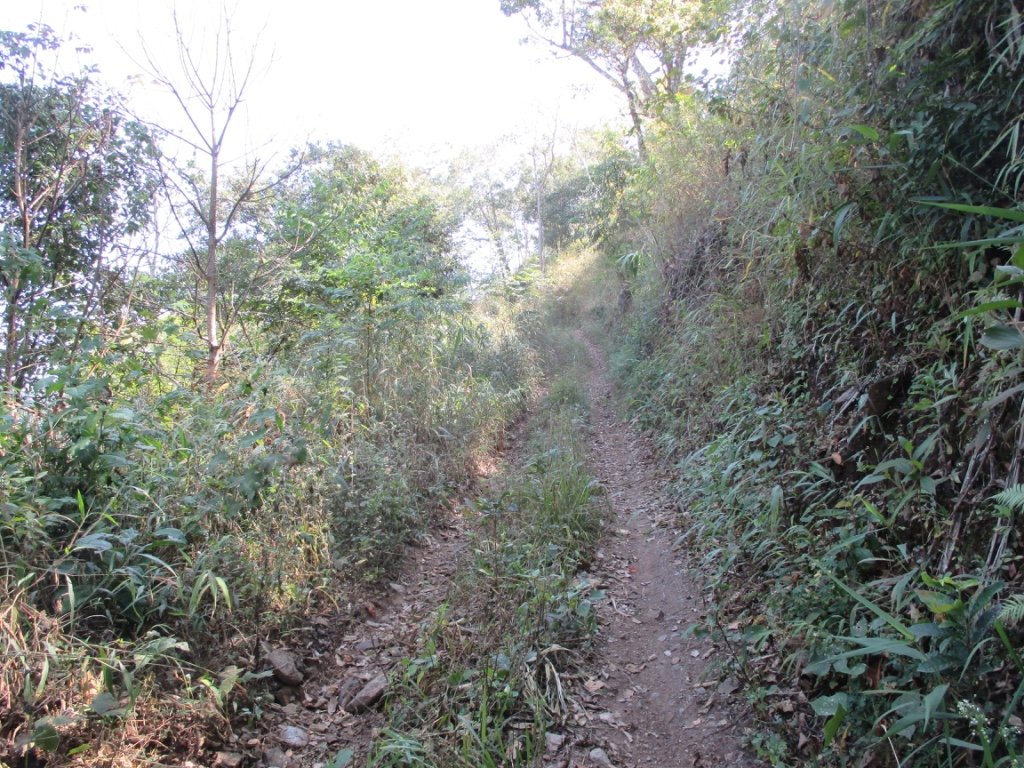