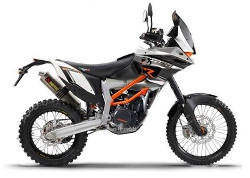 [FONT=&quot]Lots of people are asking when is the KTM 390 Adventure coming. We can now tell you that KTM officials confirmed that the KTM 390 Adventure is coming in 2019. No other ‘official’ specification and detail is known at this time.[/FONT]
[FONT=&quot]KTM has hinted – and then confirmed – that as they took the wraps of a full new generation of Adventure motorcycles (KTM 1090 Adventure and 1290 Adventure). At Intermot 2016, the SuperDuke and its siblings will be the centerpiece of KTM’s presentation at EICMA in Milan shortly. This range currently includes the SuperDuke, the 690 Duke and the 390 Duke, 200 Duke and 125 Duke. KTM will reveal that all-new 390 Duke at the EICMA motor show but it isn’t clear if the all-new 200 and 125 Dukes will also be present.[/FONT]
[FONT=&quot]Speaking to an KTM official, we learnt that the KTM 390 Adventure prototypes based on the current platform didn’t get far. The basic Duke frame, with long travel suspension, produced a very tall seat height and a ground clearance not significantly higher than the KTM Dukes.[/FONT]
[FONT=&quot]This leads us to infer than while the KTM RC and the Duke are only separated by a change in steering geometry, the gap between the KTM 390 Adventure and the KTM 390 Duke will be significant. The chassis, at the very least, will have to be pinched aft of the engine compartment so that a reasonable seat height and the good ground clearance that marks a motorcycle in this class can be created.[/FONT]
[FONT=&quot]What class is that? KTM calls it Travel Enduro, which is light to moderate off-road capable but not a motocrosser or dirt bike. In fact, KTM points out that the reason the KTM Super Adventure and its brothers do so well in both on-road and off-road conditions is that while almost all of their competitors use road-biased frames, the development of the line-up started with an sticks to Enduro-based frames as a rule.[/FONT]

According to latest reports the KTM 390 is fact and will go into production later next year, a host of spy pictures have been released today to confirm KTM have finally jumped into the small displacement ADV market. 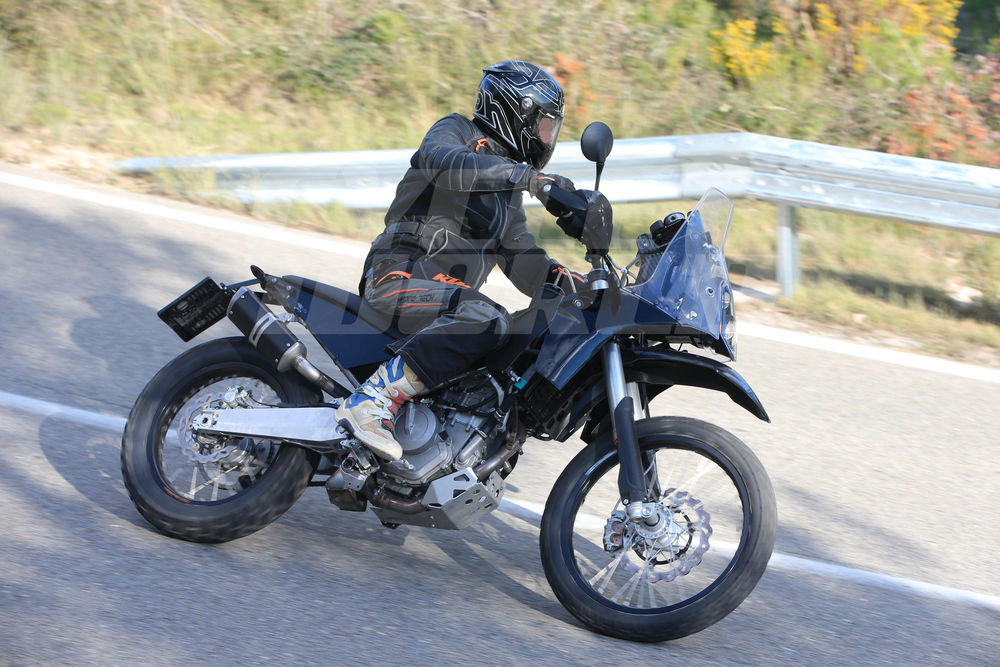 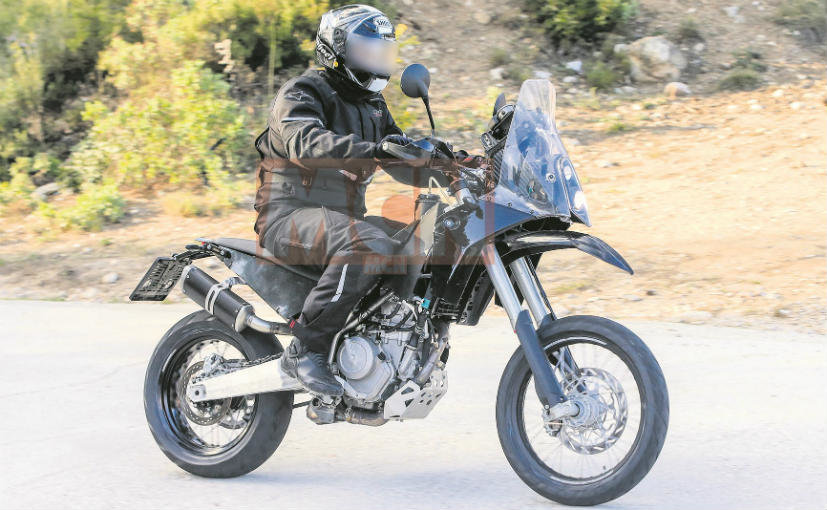 Many riders have anticipated the arrival of the KTM 390 (or should it be '370'?) Adventure ever since rumours about it commenced a few years ago.
Well, it's on the test tracks and will soon be launched.
Better still it seems that, due to it being put together in India, Thailand will see it on the roads too and at a competitive price.
Bring it on!