I have been slated to share “Top Secret GSing” truths, a few “between the lines” secrets from the new book ADVENTURE MOTORCYCLIST: FRAZIER SHRUGGED, and dispel GS myths and fake news:

To join in the fun with myself, Hans Muth (Designer of the G/S motorcycle, mounted oh his prototype GS from 1979, second photo below ), and other BMW GS notables, look under Community and then Events at Genuine BMW Motorcycle Parts | Bob’s BMW 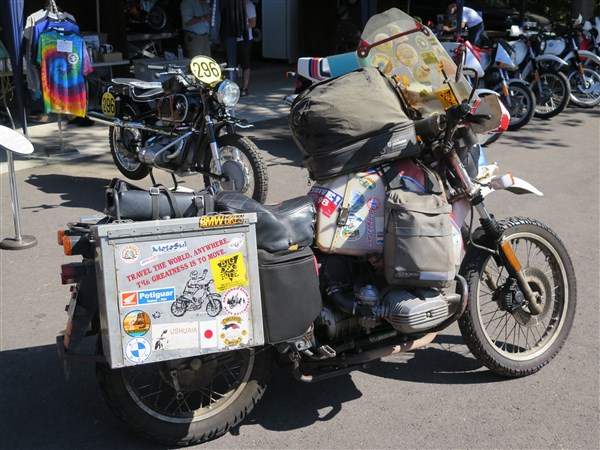 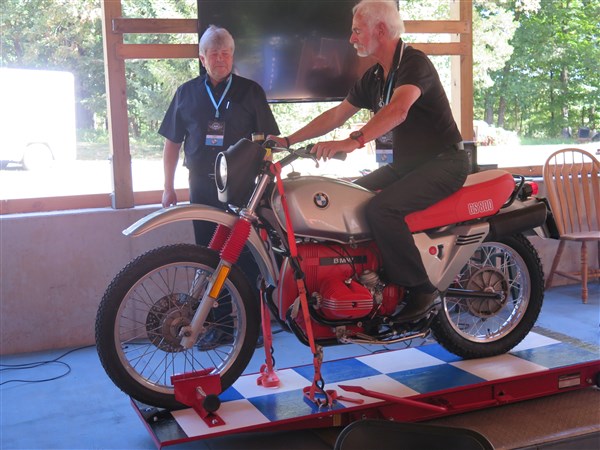 Sounds like a good event... but the time is a bit ugly here in Thailand, isn't it? Will it be available on replay?
D

There is a proposal to record my 30 minute segment and then post it on my YouTube channel:
As for the entire Birthday Party, it's a ?

This is a first for several of us, so an experiment just to get out of the starting gate on Nov. 1

As for the time of day (night), once you are registered you can log in, watch a segment, log out and take a nap and then log back in for a later segment :-)

The photo below is a 1981 R80G/S that is in Bob's BMW Museum that has -0- miles on it and sits next to my Ugly Helga which has well over 200,000 miles and was often put away wet and dirty. One Ugly Helga secret was I never replaced the rod or main bearings wanting to see how long they would last. I suspect both will be on display in the first segment of the Birthday Party. 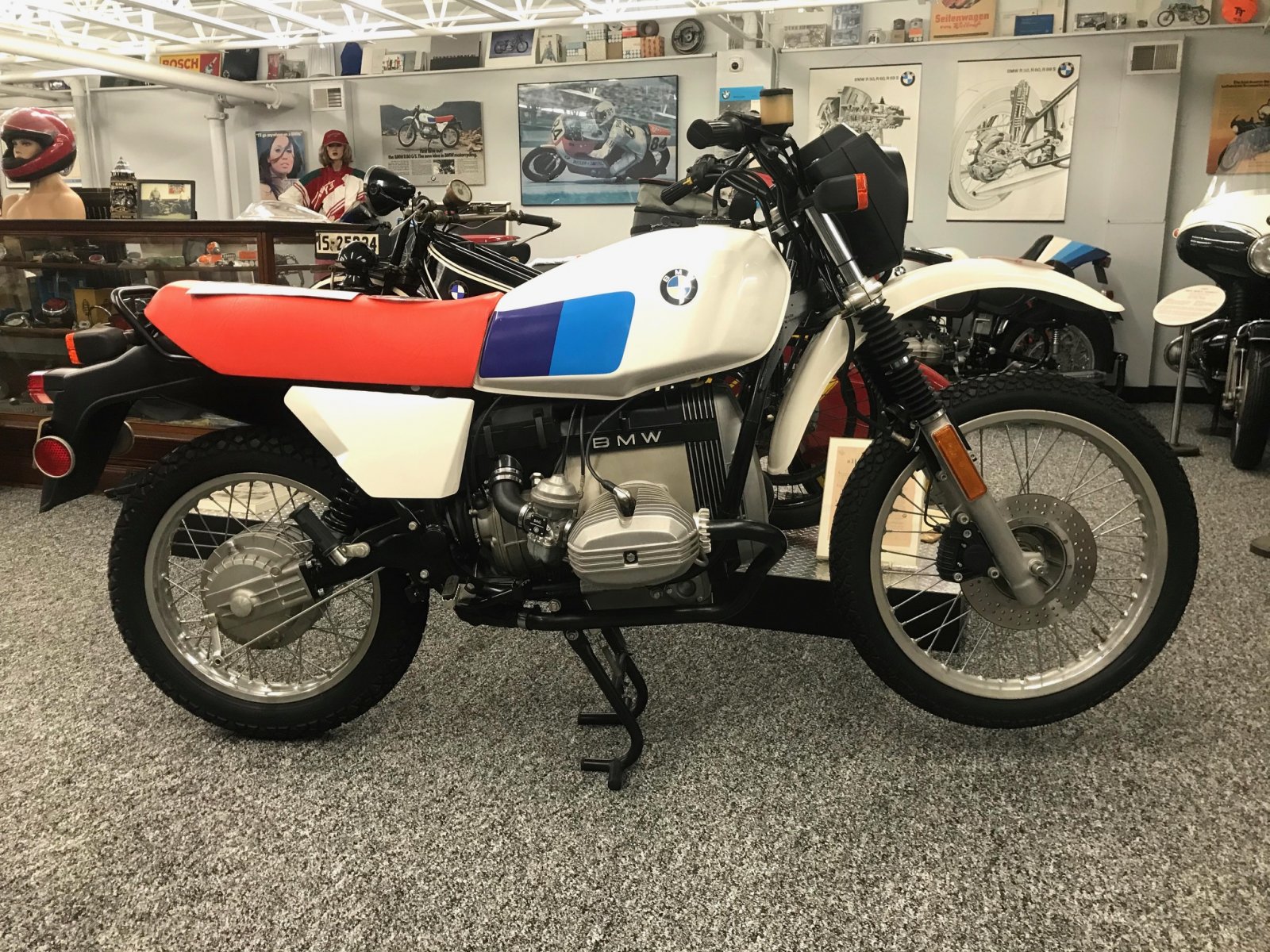