Yesterday I took a ride in my neighborhood visiting some temples. I like taking photos of temples, they stand still and are not complaining when it takes some time to get focus etc.

I live 15 km southeast of Chiang Rai in Huay Sak and this is a map where I found these temples. The first temple I visited was Wat Si Dong Chai. It is just 3 km from my house, I have passed it many times but never been inside the walls. Same with all the other ones in this trip, that is why I choose them. 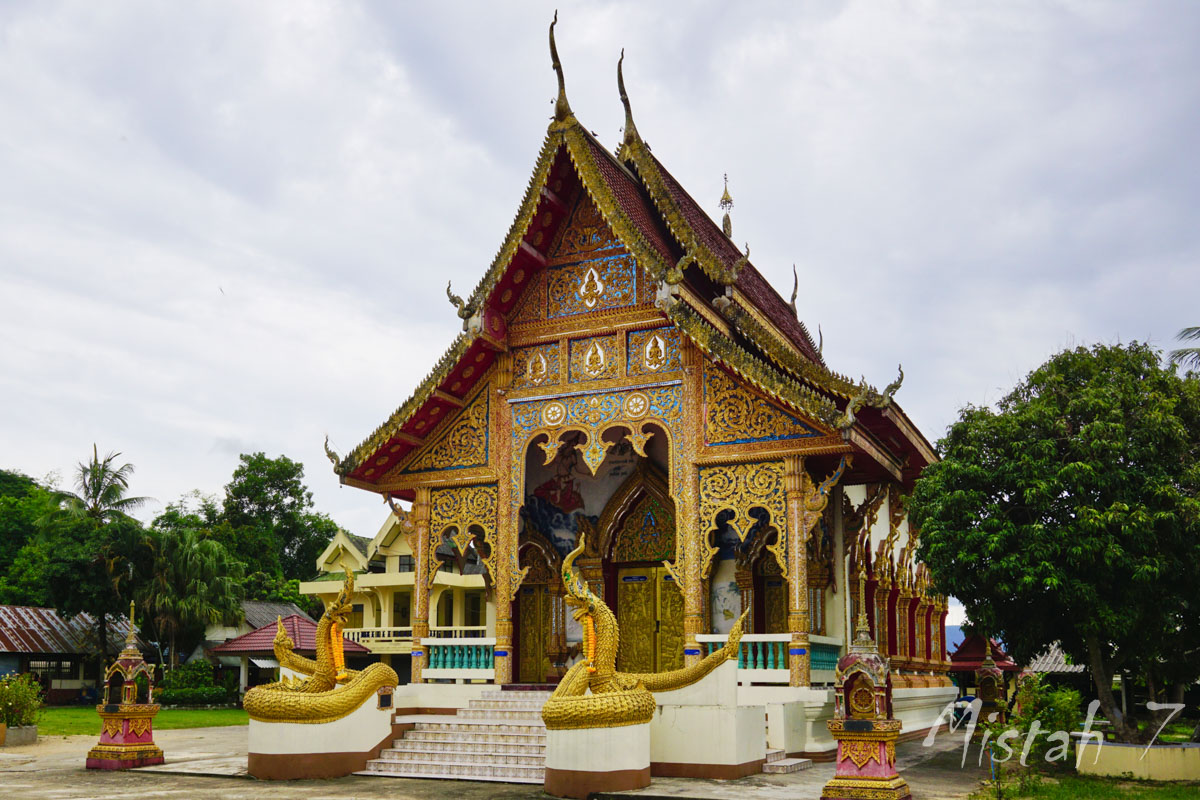 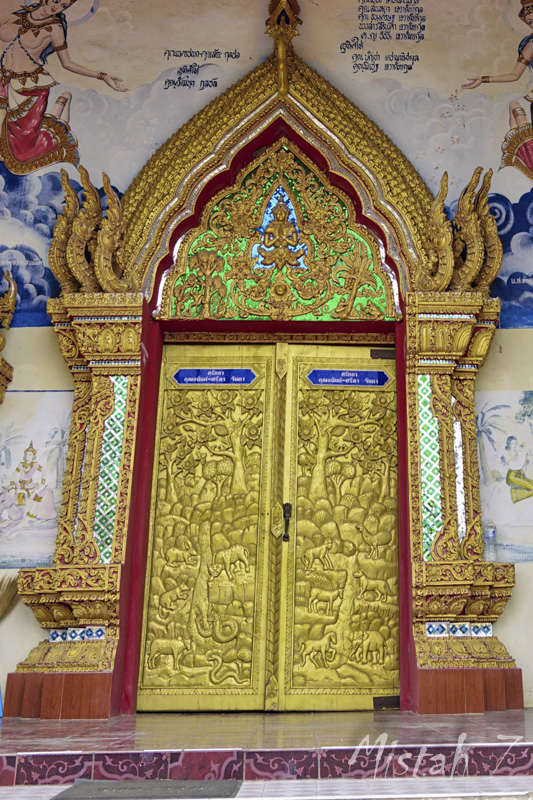 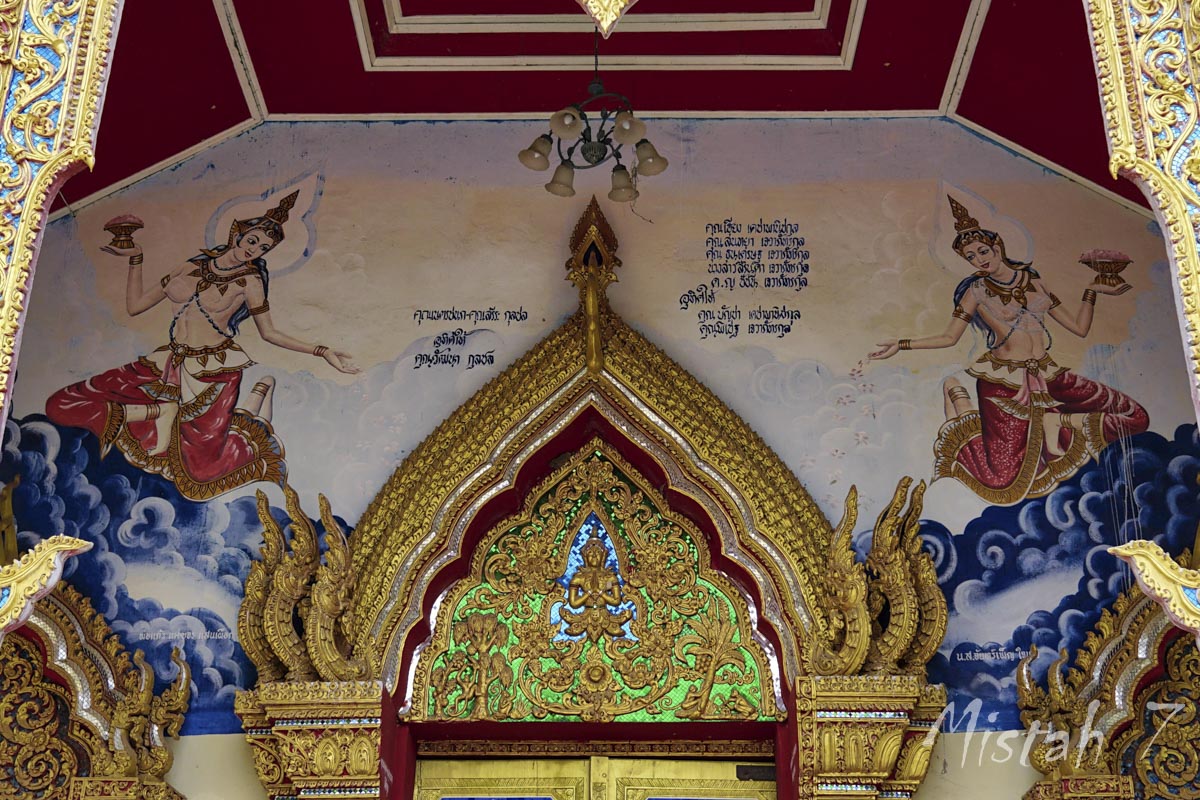 The next one was Wat Dong Pa Miang. For some reasons they have built two beautiful temples and I see that in many other places. And this village has one more temple, just 500 meters away. 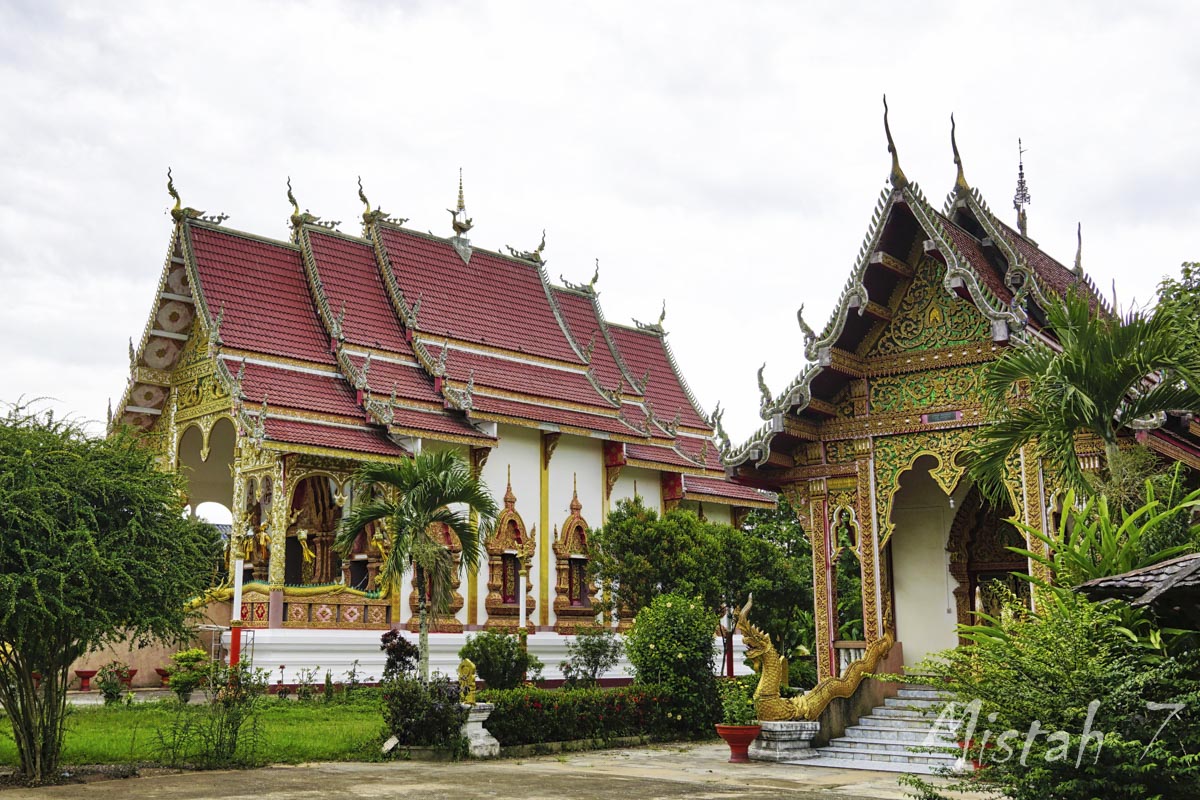 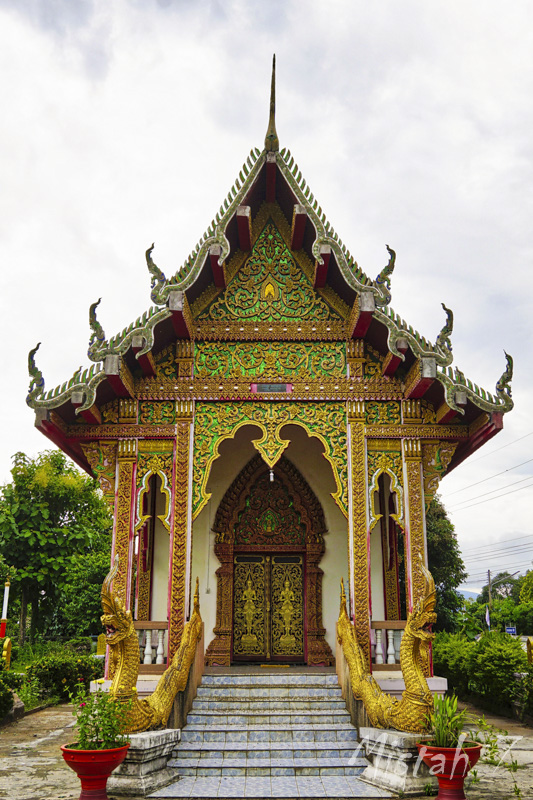 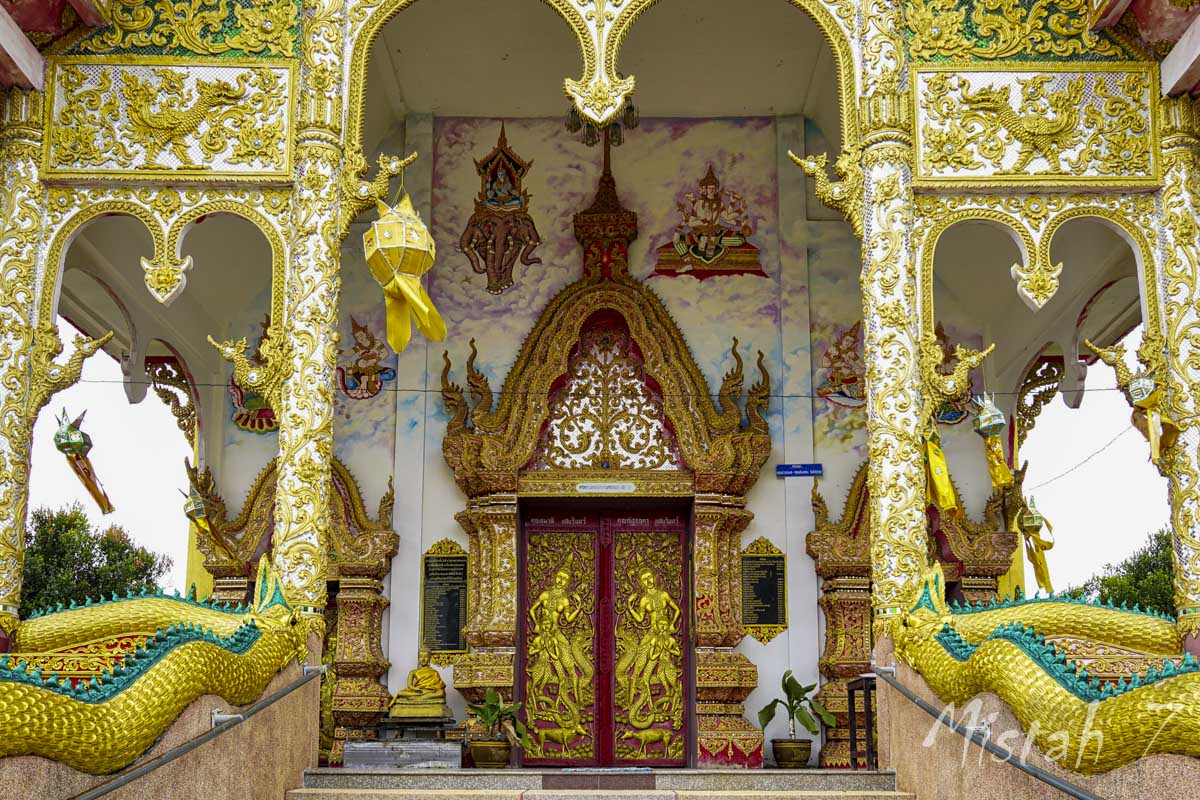 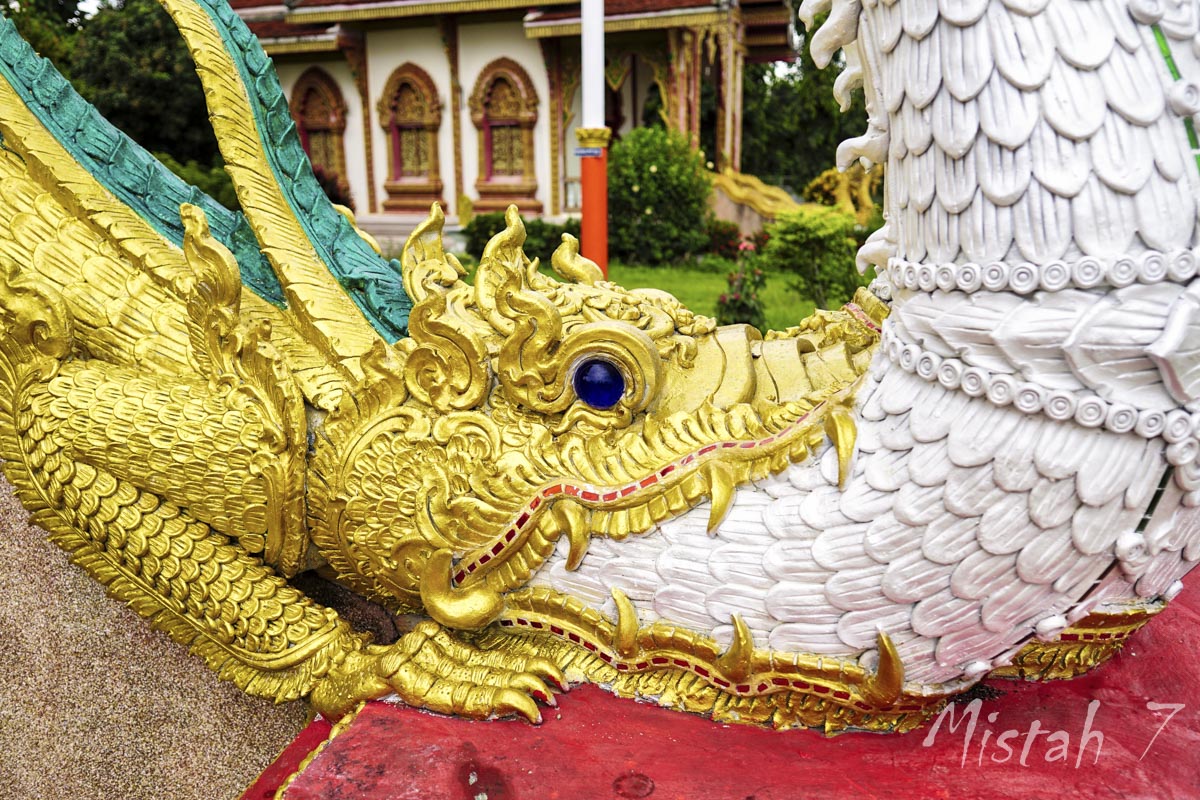 So... next temple was Wat Rong Pla Khao. And as the others, I have not been inside the walls before even if I had a girlfriend 15 years ago that lived 150 m from the temple. Maybe I did not have a good camera at that time or I was younger and more interested in other stuff. . . . But this temple has some interesting stuff. 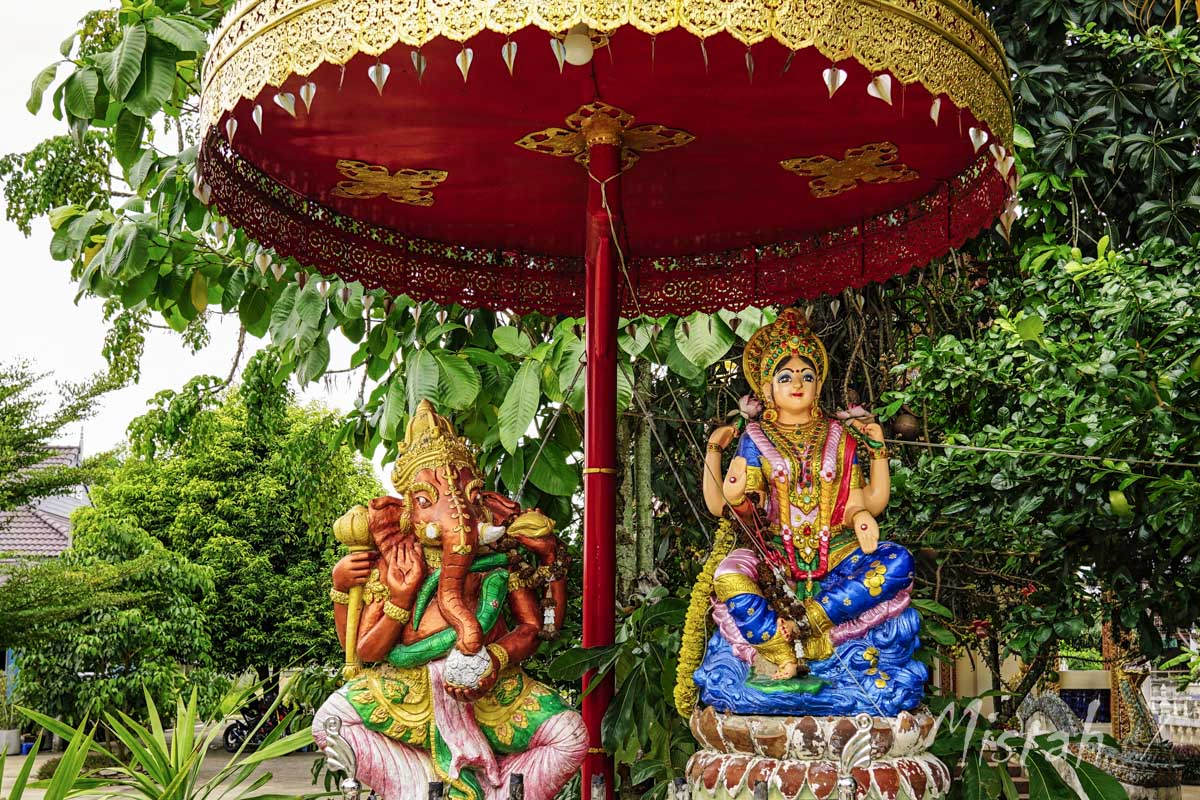 Next temple was Wat Pong Kam. Next temple was Wat Doi Ngam. 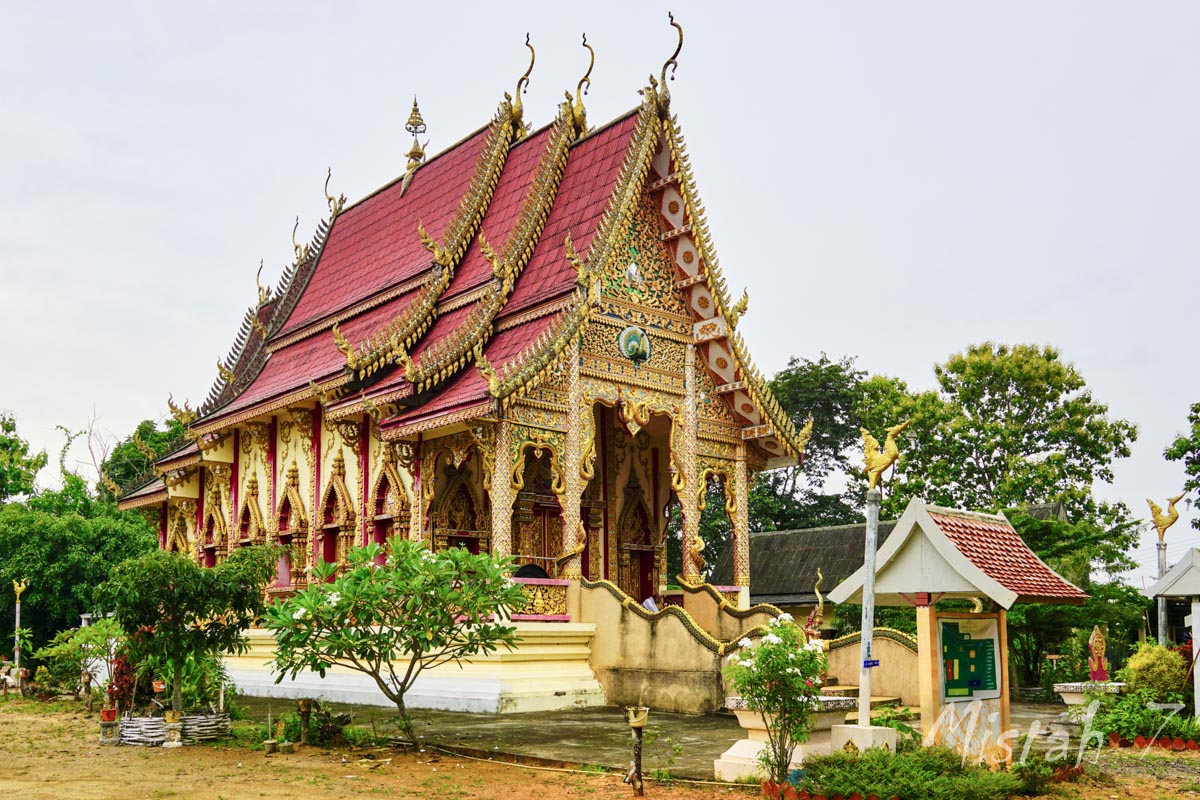 Next temple was Wat Rong Khue. I like the Buddha with a little French style sitting in front of the temple. And the last one, Wat Mai Mongkhon. Another one a little bit off the road but I found it on Google Maps. So that was that.
As I said, 3.5 hours but only 1.43 in the saddle. Some time for photos and then a long break at my favorite Coffee place outside New Life Foundation.

My first posting in Ride Asia. I have quite a lot of photos from temple-trips I have done last couple of months so I might be back.

Thanks 'Mistah7'; very nice.
Agree that we don't have to go very far from hope to see many things.

And I like how you waited to click that bird in mid flight at Wat Mai Mongkhon!