One of my motorcycles was due for its first routine inspection due to its age, some forum members may note a few items are considered failures.

Number plates must not be defaced by fixing through them, a common occurrence by most of of that ride dirt since the majority of the oem number plate holders last a matters of days before your plate is lost.

Chain guards must also be in place, again most of us dirt riding remove them as they are obstructive and often get bound up in wet dirt. 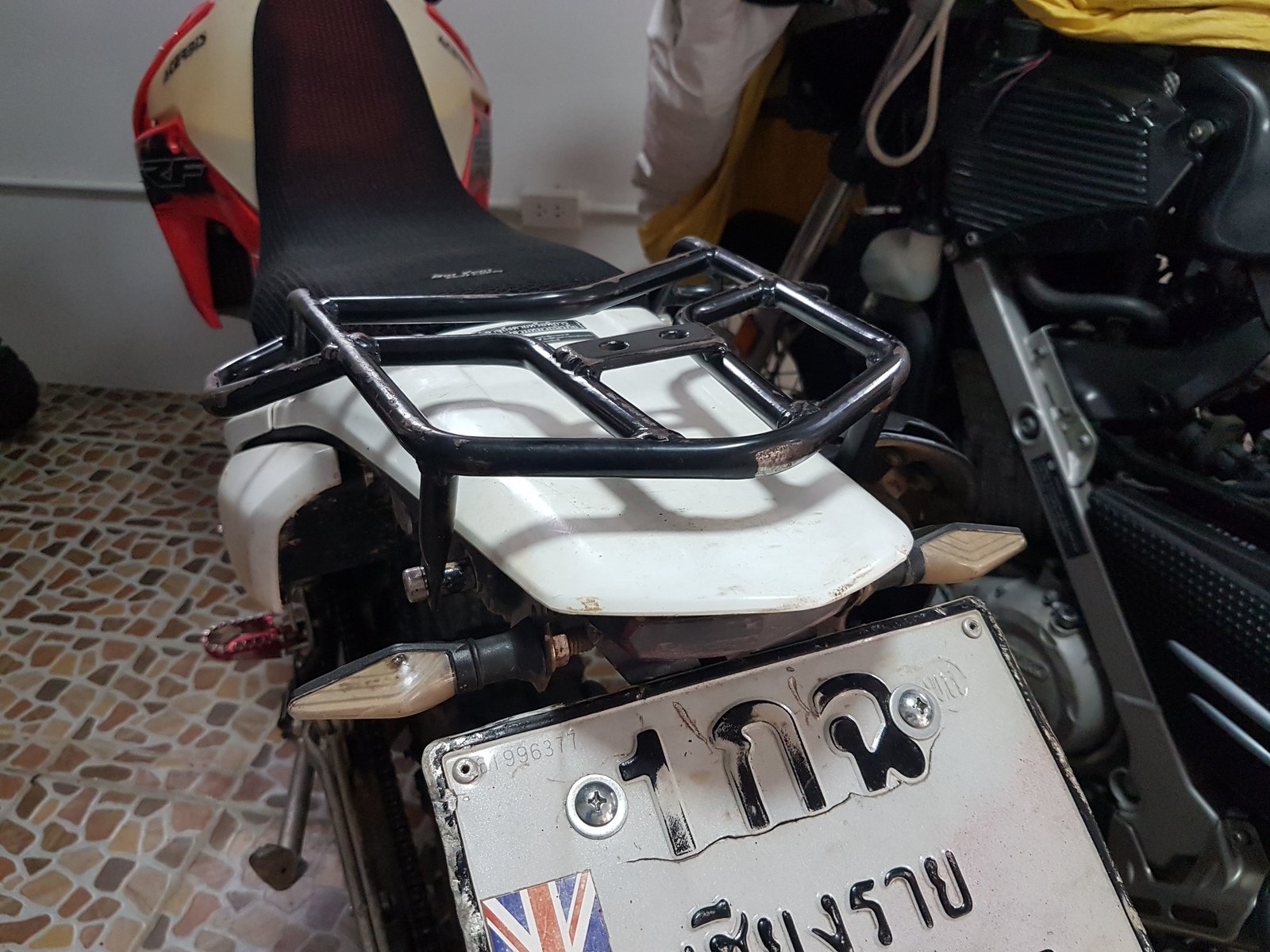 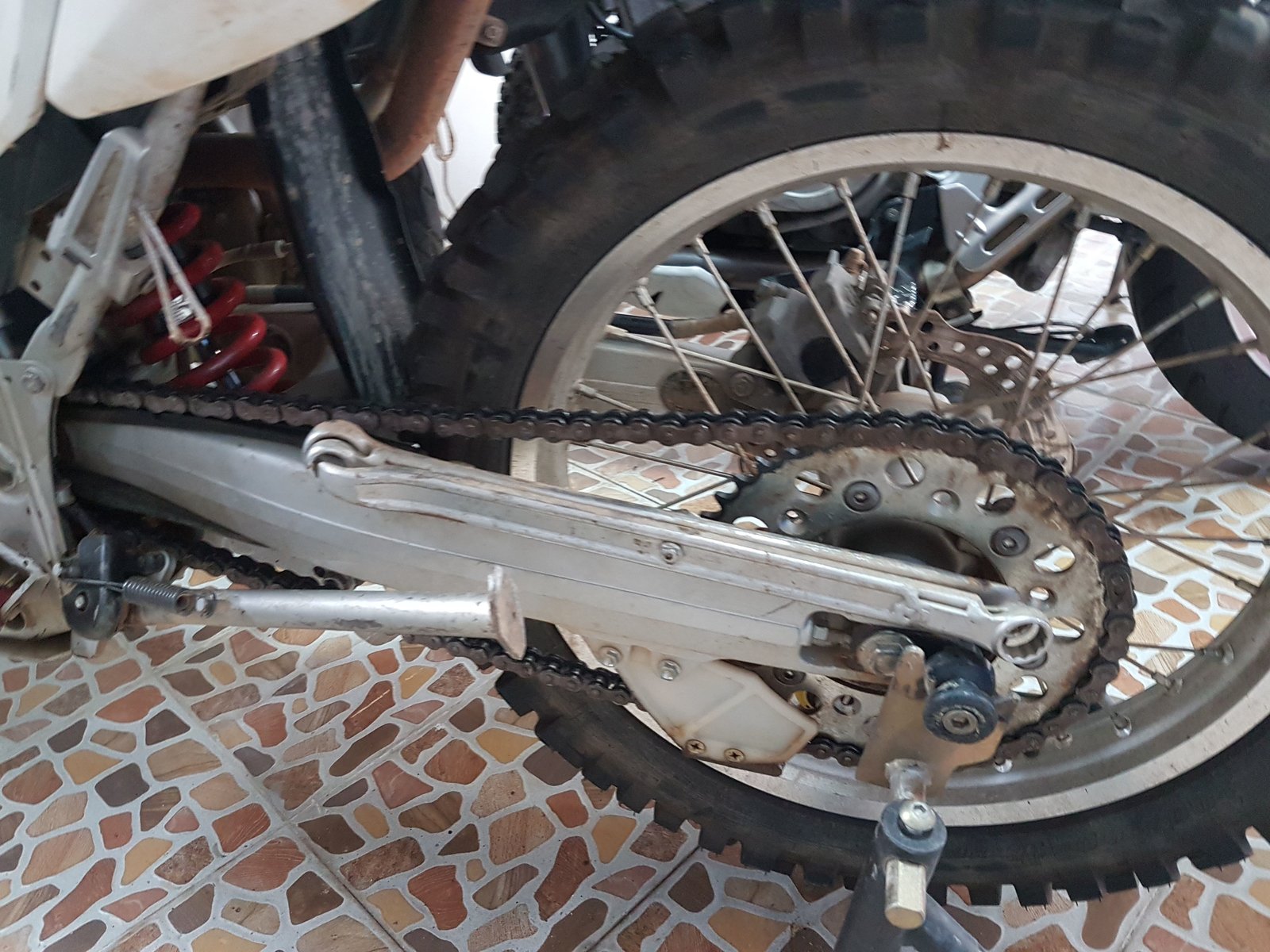 Well, i passed eventually, another drama with my LED taillight it's pale blue then goes to red when i brake, tried to spray some red paint but would have none of that so i swapped out a mates for the test. The number plate had two issues i had reinforced the plate due to it breaking so many time so it was at a steep angle and the camera could not see it, quick solved i picked up the camera and raised it higher job done. As for holes this guy never mentioned them (think he just wanted rid of me by now) but i know many who have had issues for defacing the plate.