Earlier this year I teamed up with a Kiwi mate and we went for a trundle around Sumbawa. I first met David back in 2012 ar the Hotel Tambora in Sumbawa Besar. I’d never met another foreigner there over the years. I was quite surprised. He was riding a fold-up pushbike across Sumbawa. He would have been 67 at the time. Quite an inveterate traveller he’d travelled the length and breadth of Indonesia and had been to some far corners too.
We kept in touch occasionally but our paths never crossed again until a few months back when he lobbed in Lombok just prior to my return to Oz. He now owns a Honda PCX which he bought in Sulawesi and rode to Bali. He was heading east to Timor so I joined him for the first few days. Here are a few shots from that trip. The above shot is on the first day when we struck the east coast of Lombok at Awang. 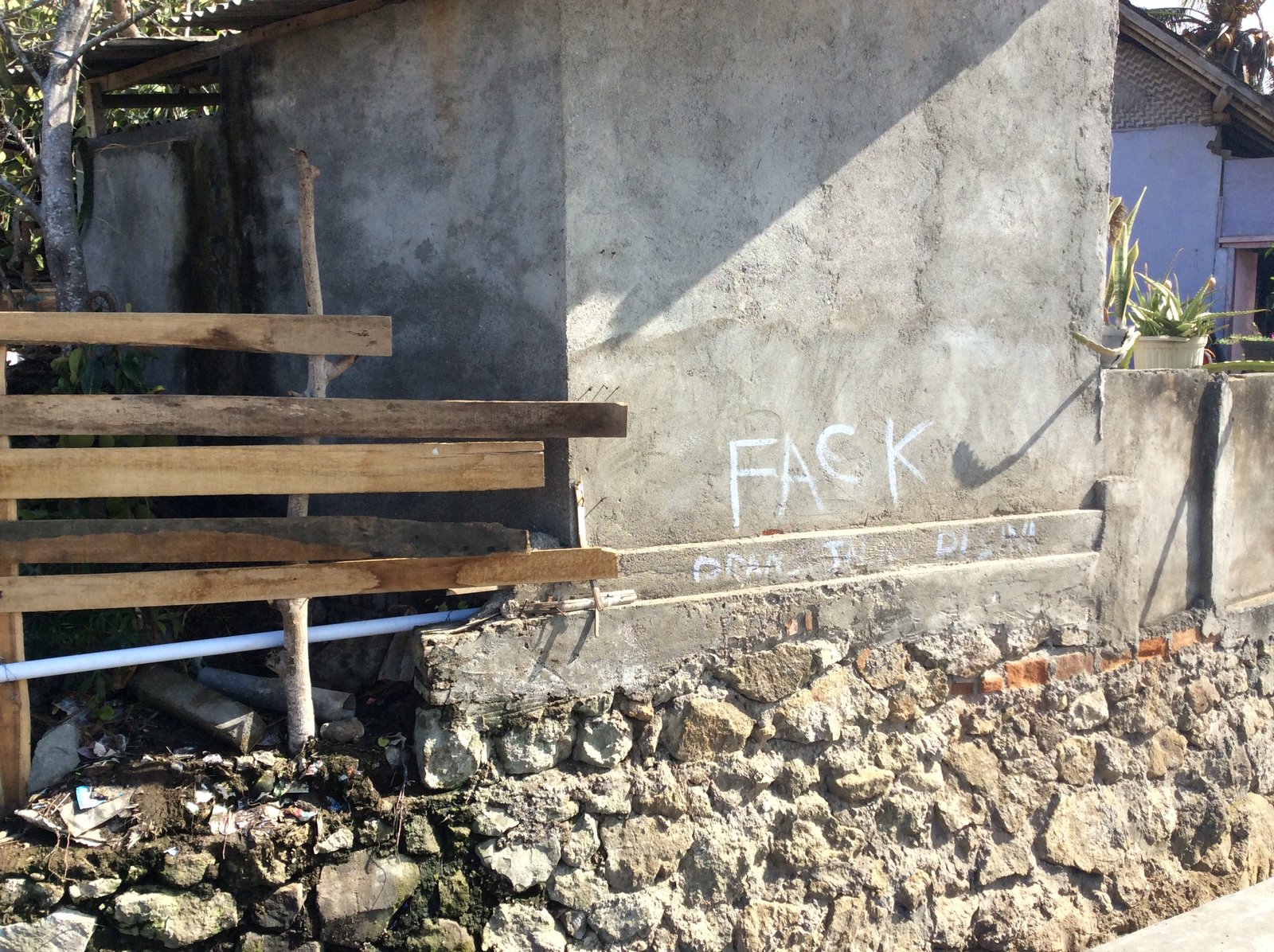 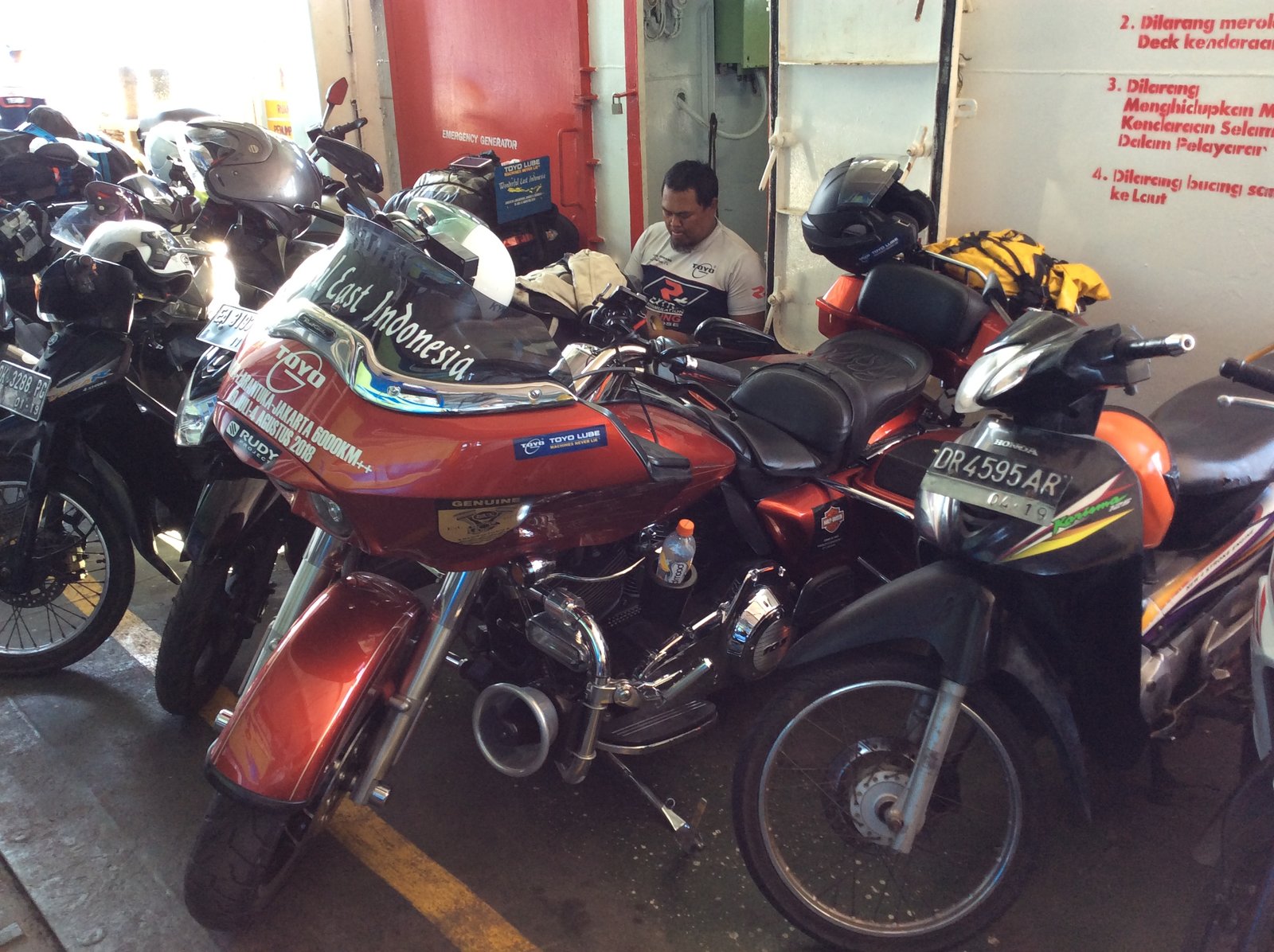 We met Joel Mastana and Harry on the ferry to Sumbawa. They were heading to Larantuka in Flores. Harry on a Diavel. 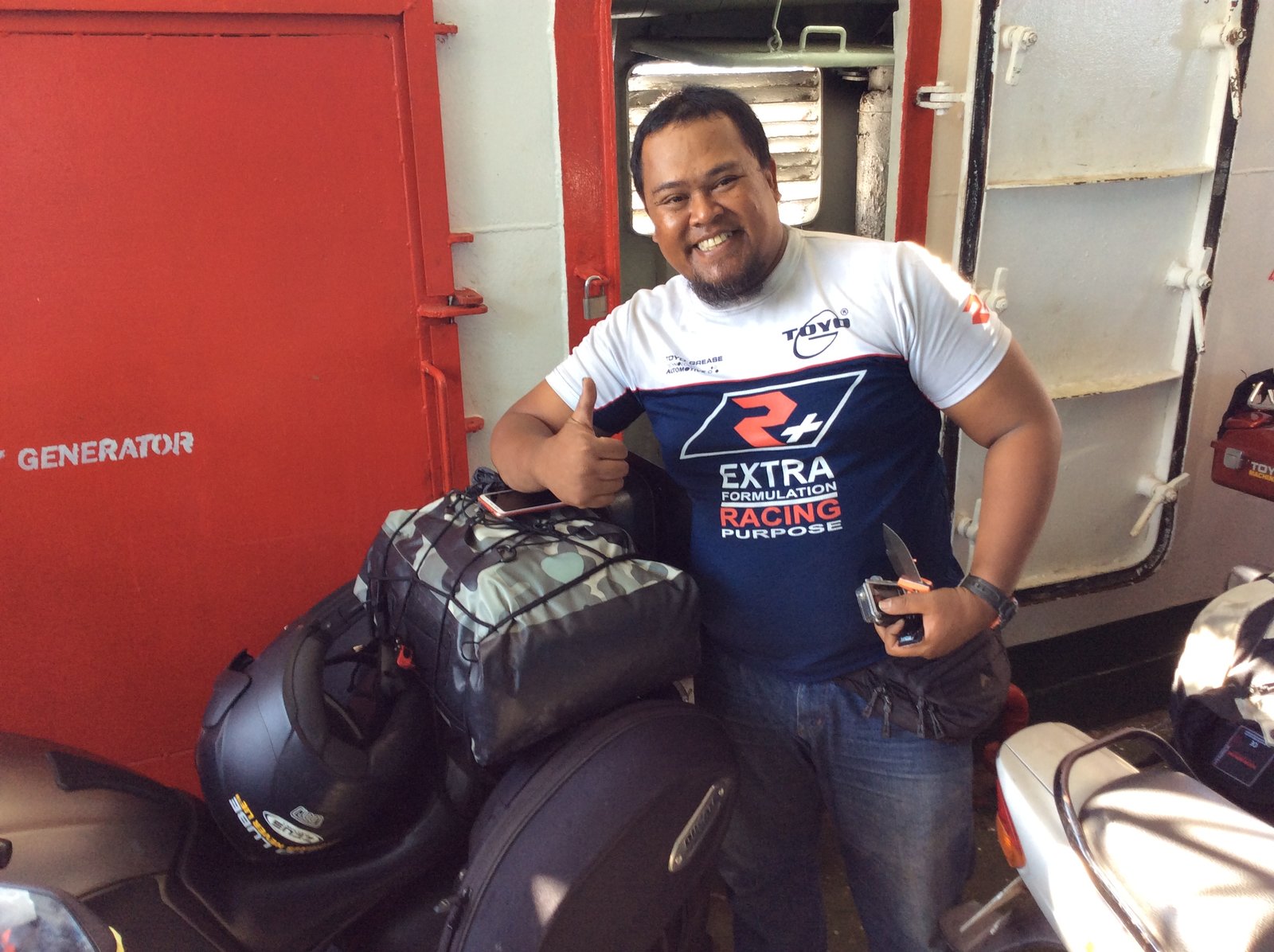 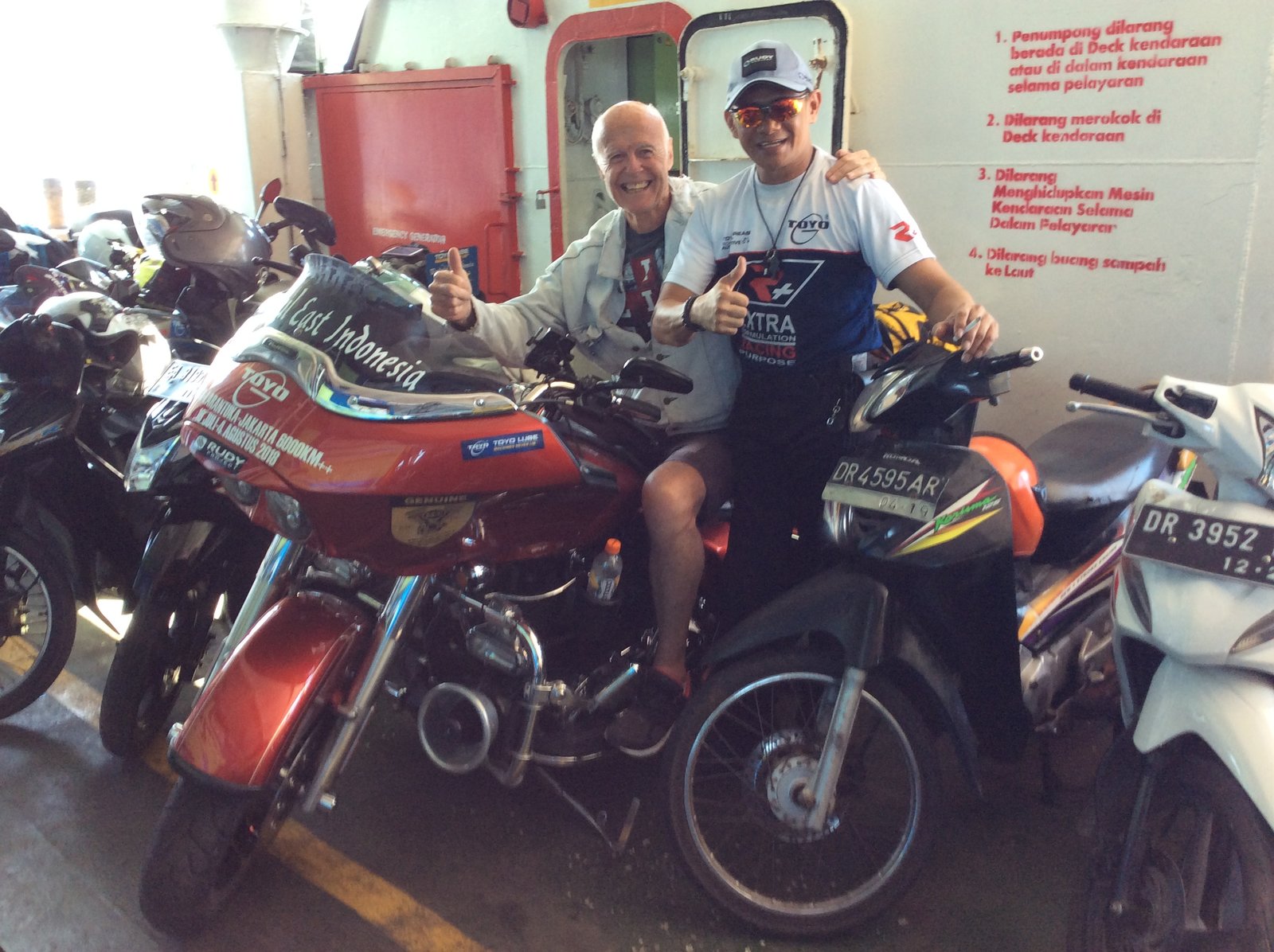 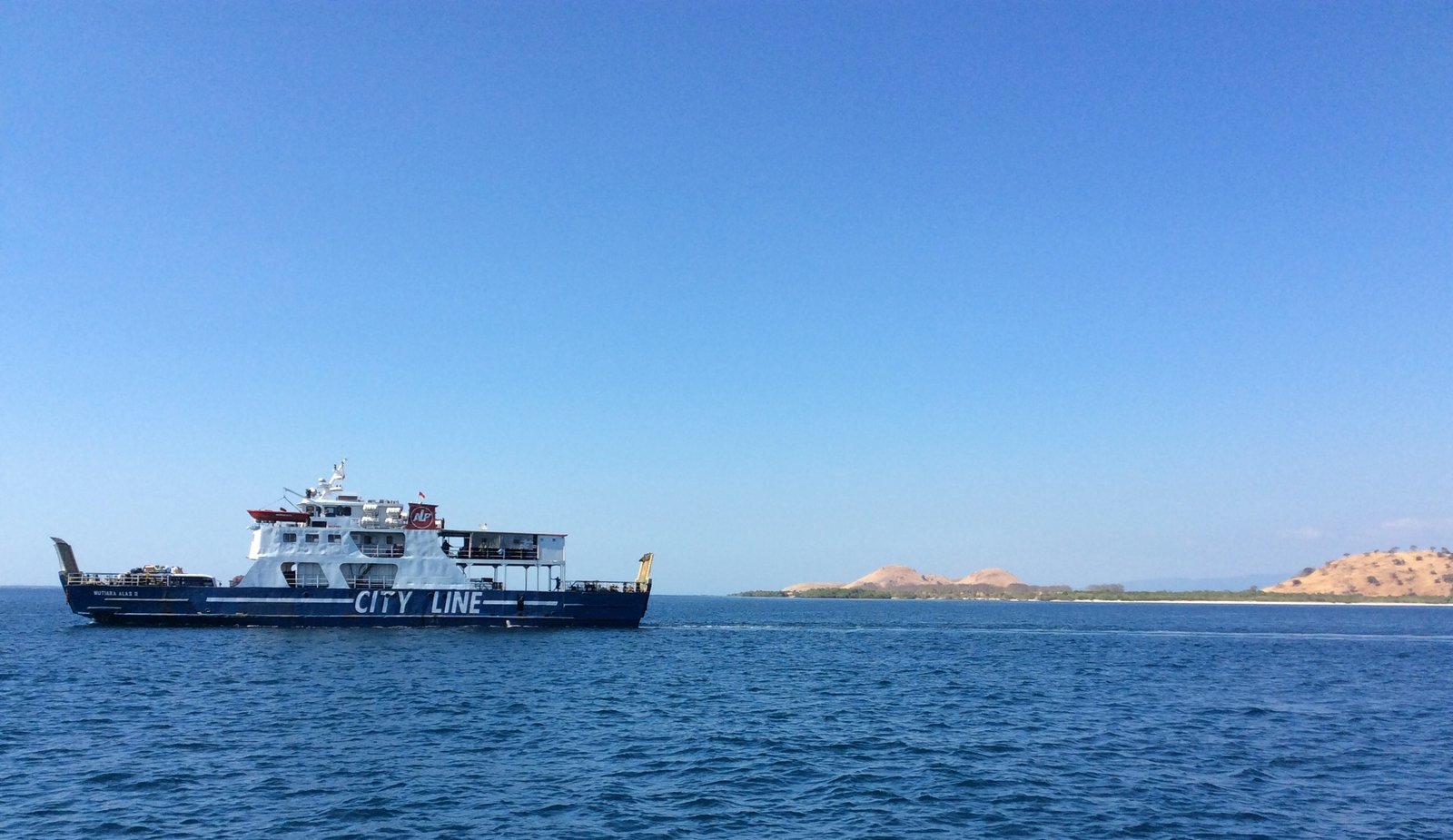 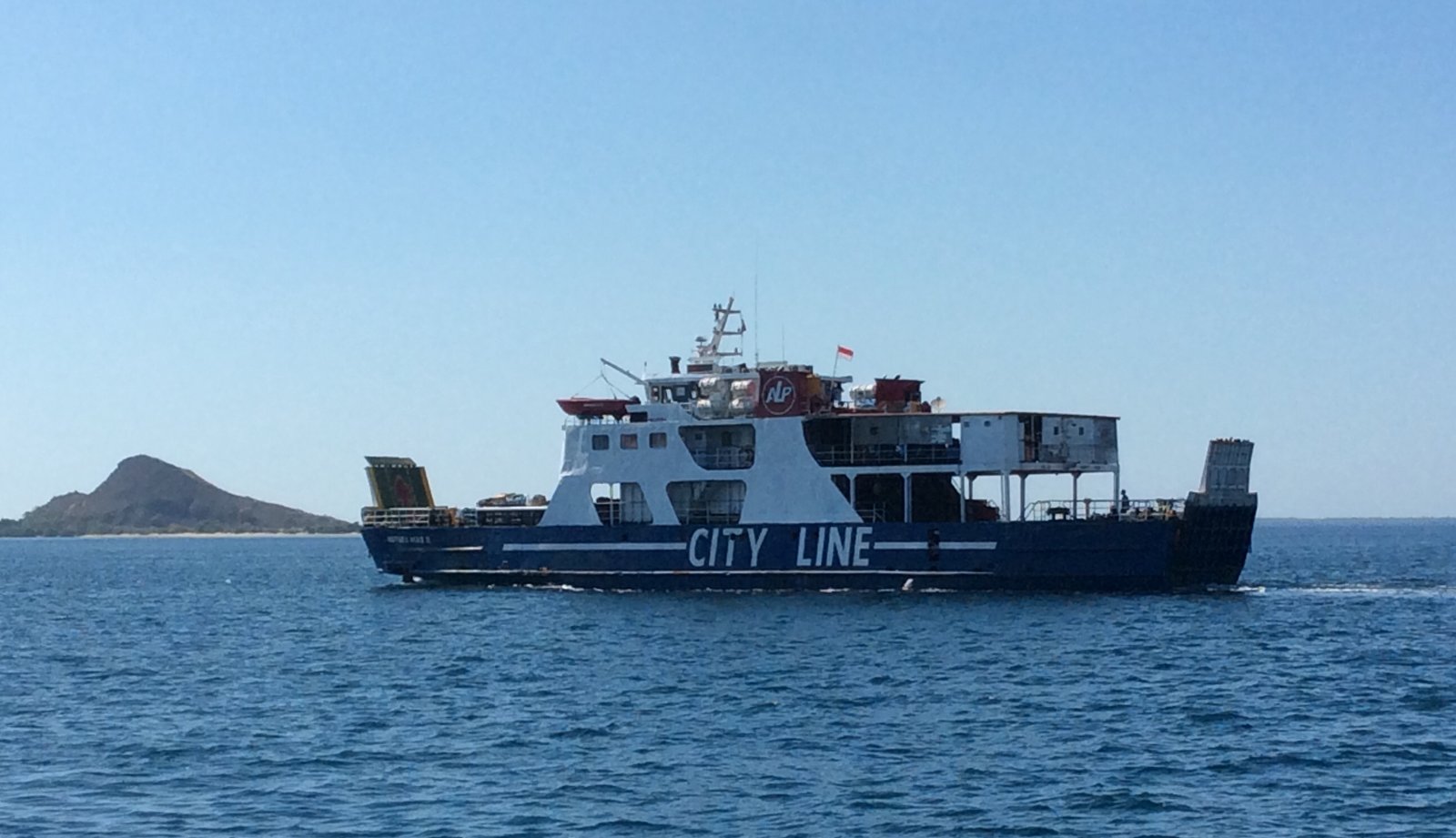 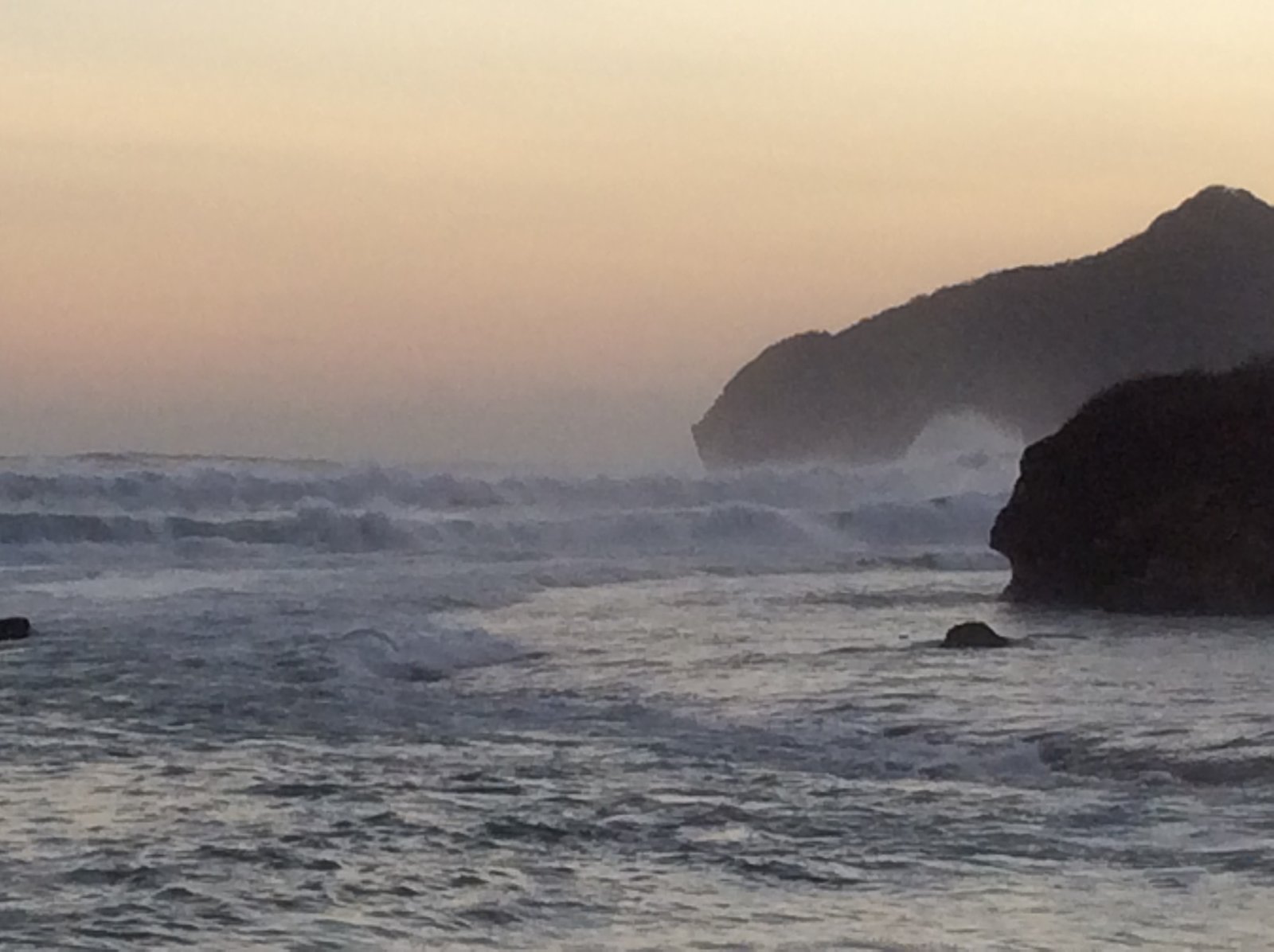 There was a huge sea running when we got to Sekongkang on the south west coast. The road to Lunyuk has about 20 km of unmade. There are some sweet rivers. My KLX and David 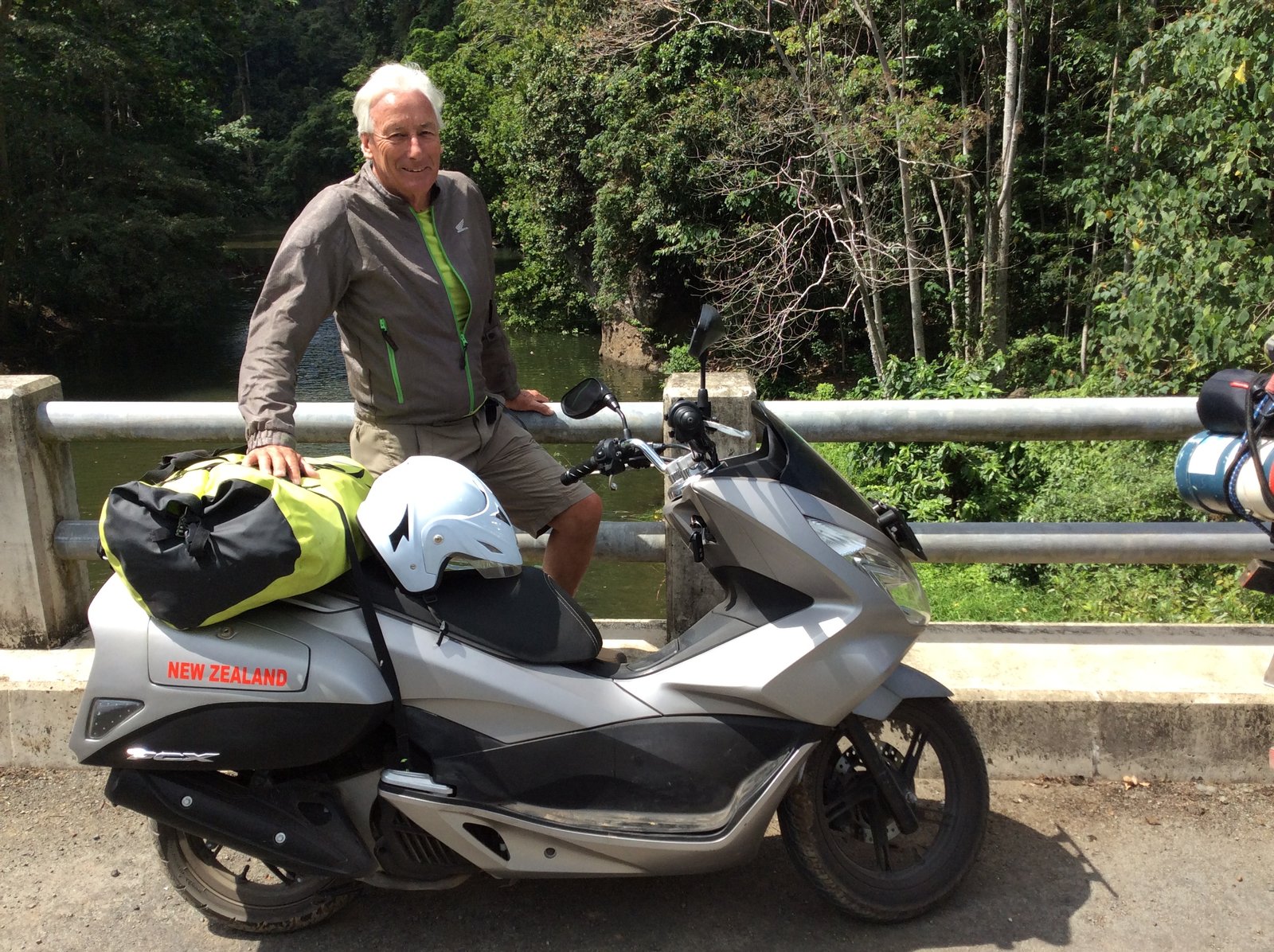 The PCX is a very comfortable ride. 150cc fuel injected. 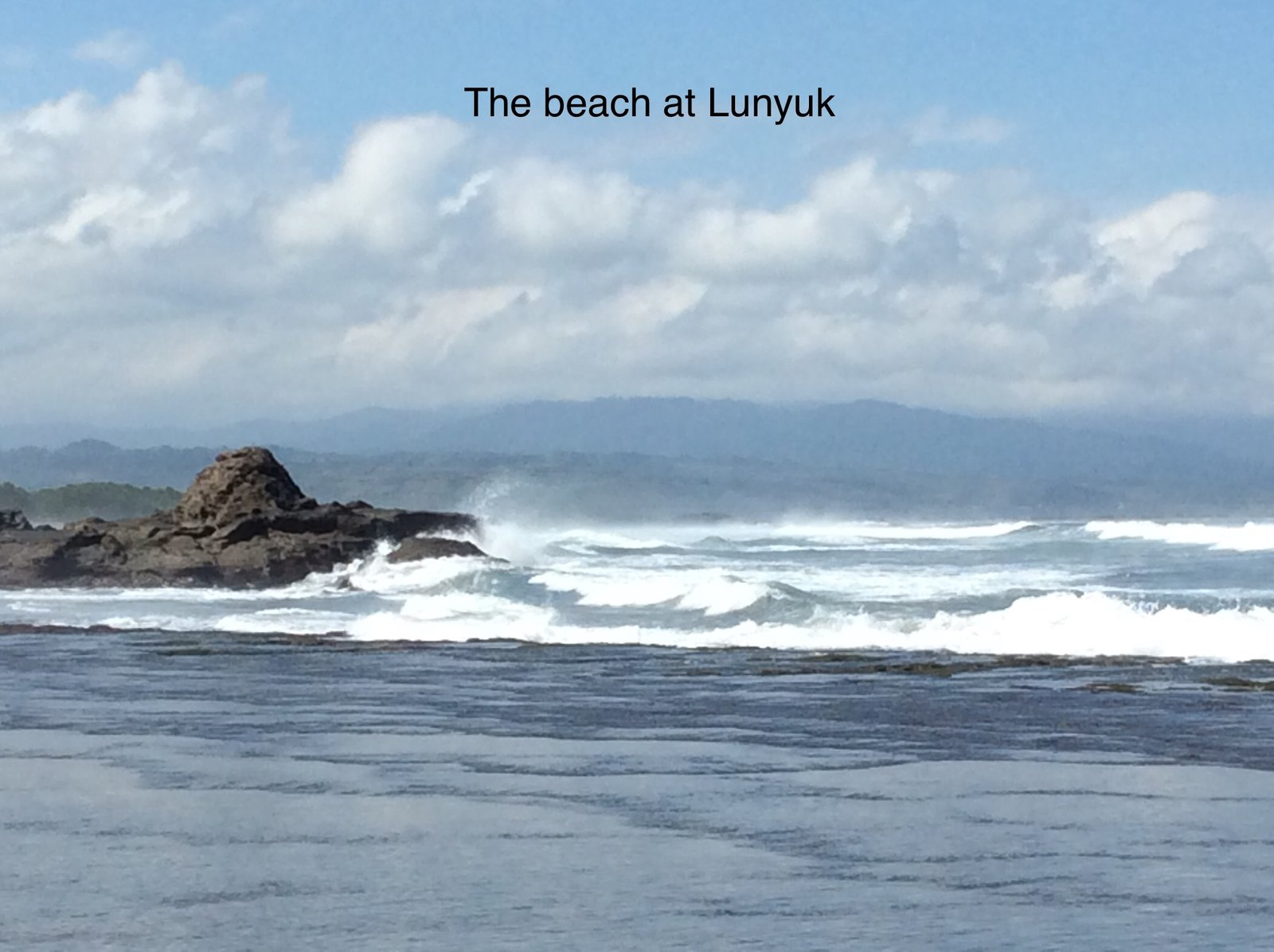 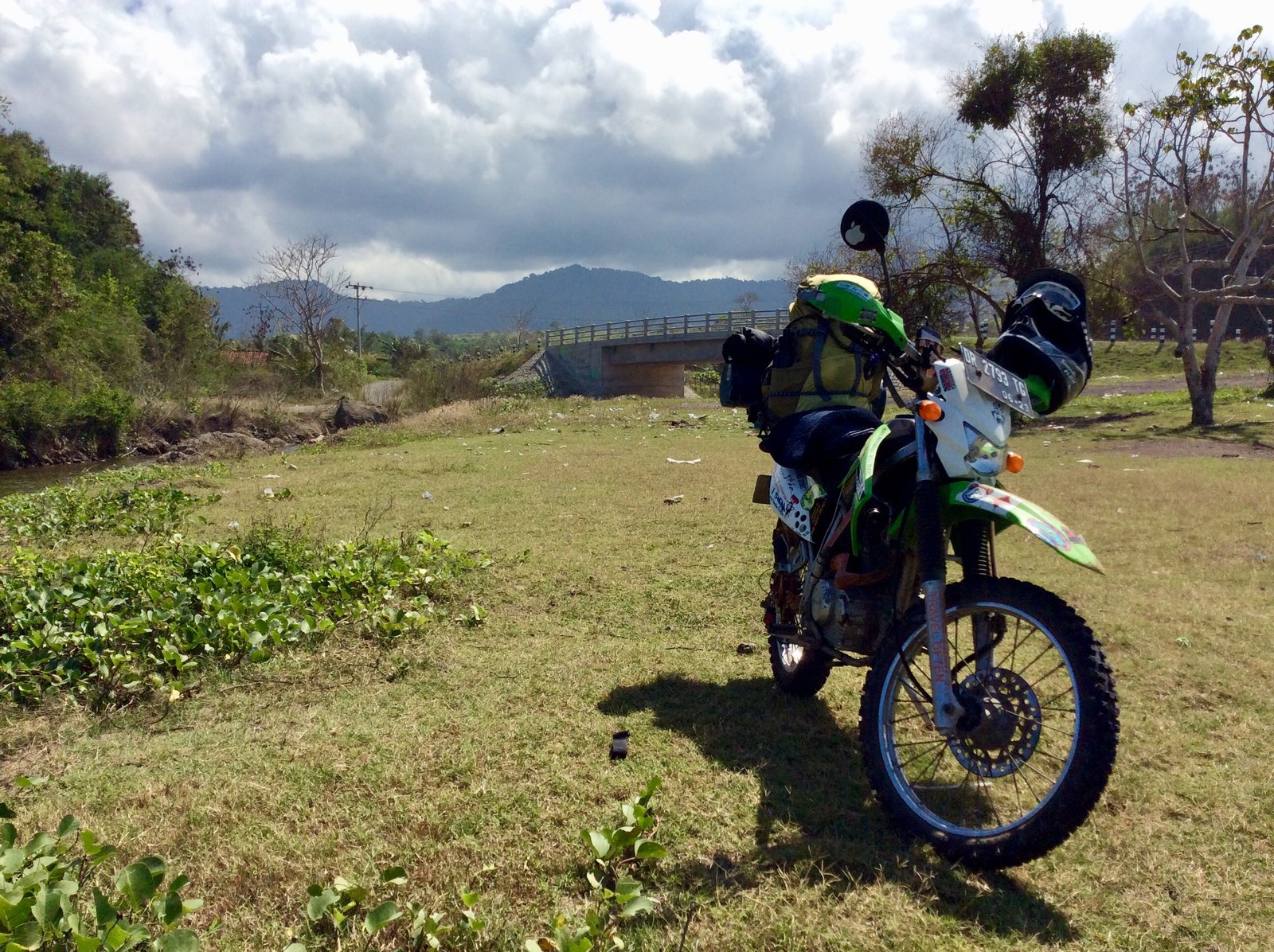