An overview and dates of Lao National Holidays and Festivals for the year of 2015 can be found here: All Events

Some interesting festivals next month are:

Wat Phou Festival - 3 February 2015 - The Wat Phou festival is annually held in the full moon of the 3rd month of lunar calendar, on the grounds of the enchanting pre-Angkorian Wat Phou remains in Champasack. There are elephants racing, buffaloes fighting, cocks fighting and performances of Lao traditional musics and dances. 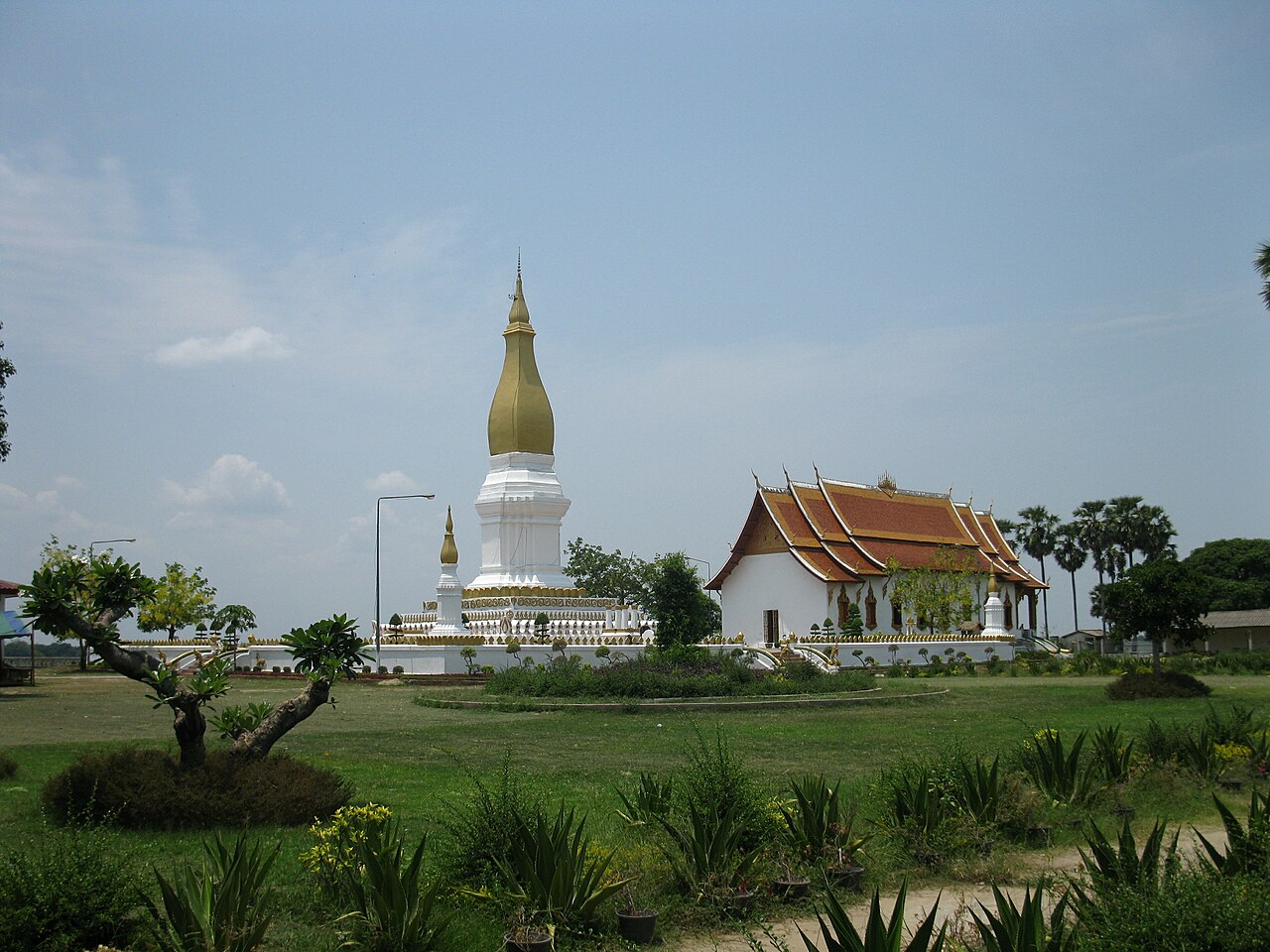 The Elephant Festival - 13-15 February 2015 - The event held at Sayabouly District (Sayabouly Province) features a competition of 60 brightly adorned elephants competing for being the "Elephant of the Year", along with elephant processions and bathing, mahout (elephant training) demonstrations, traditional Buddhist blessings, fun fairs, night markets, and live music and dance performances.