I Test Rode And Bought A 310GS Today 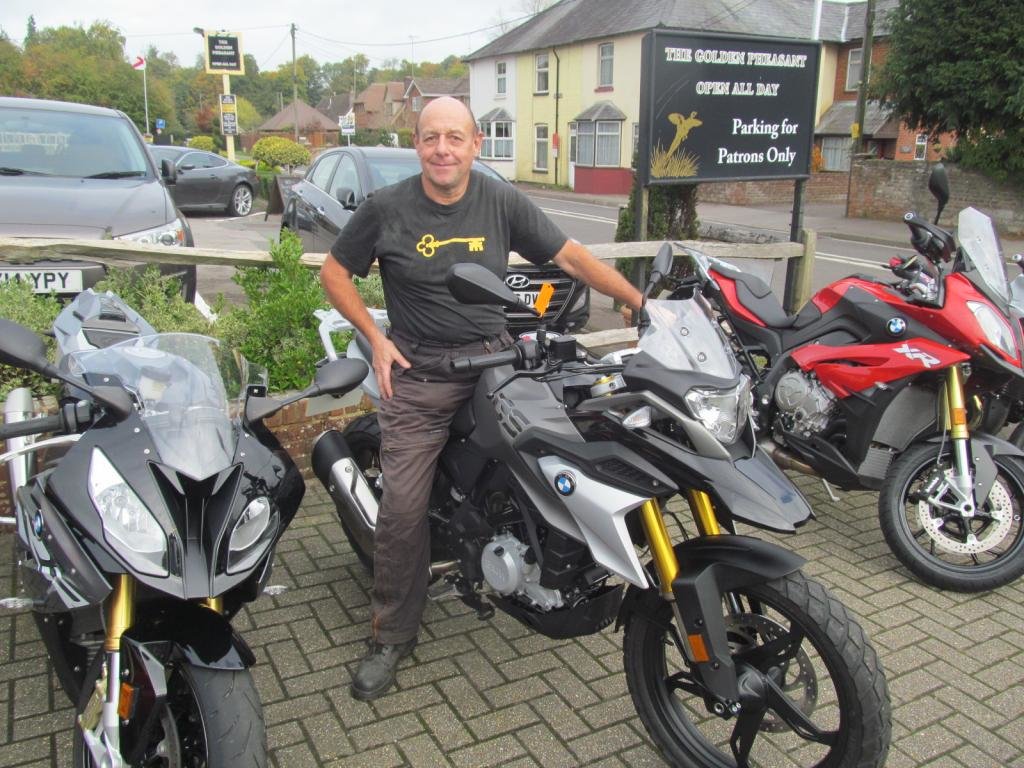 Trying it out for size at Bahnstormer my local BMW dealer 20 km from my house, a bit lower then the CRF 250L which was appreciated 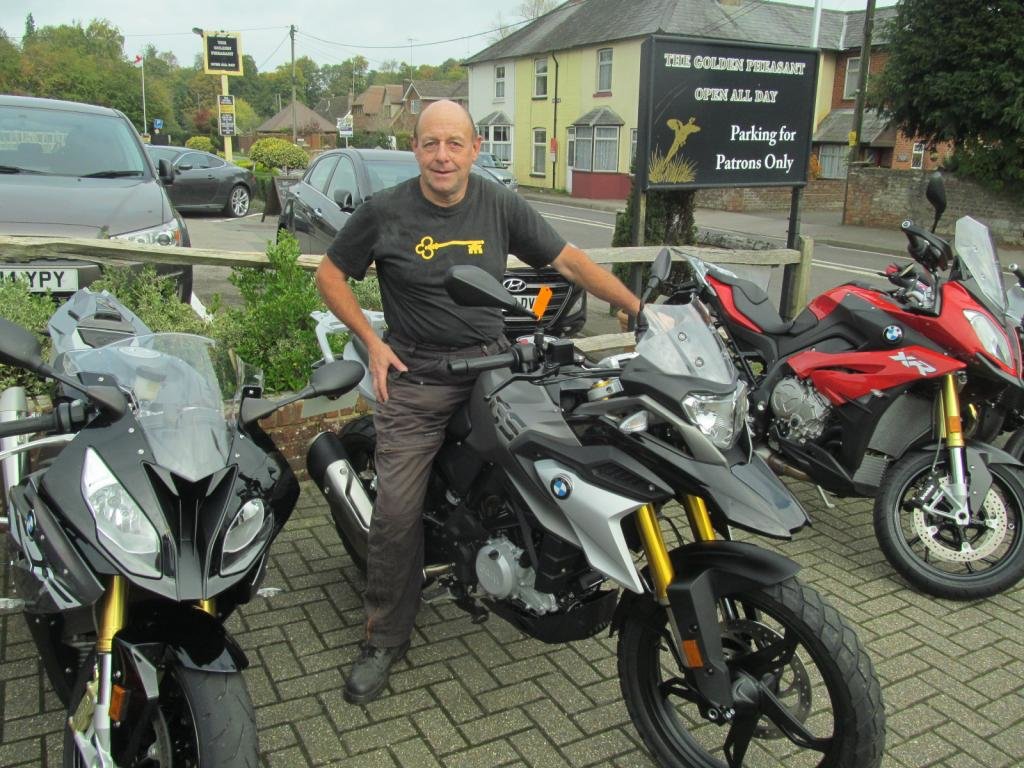 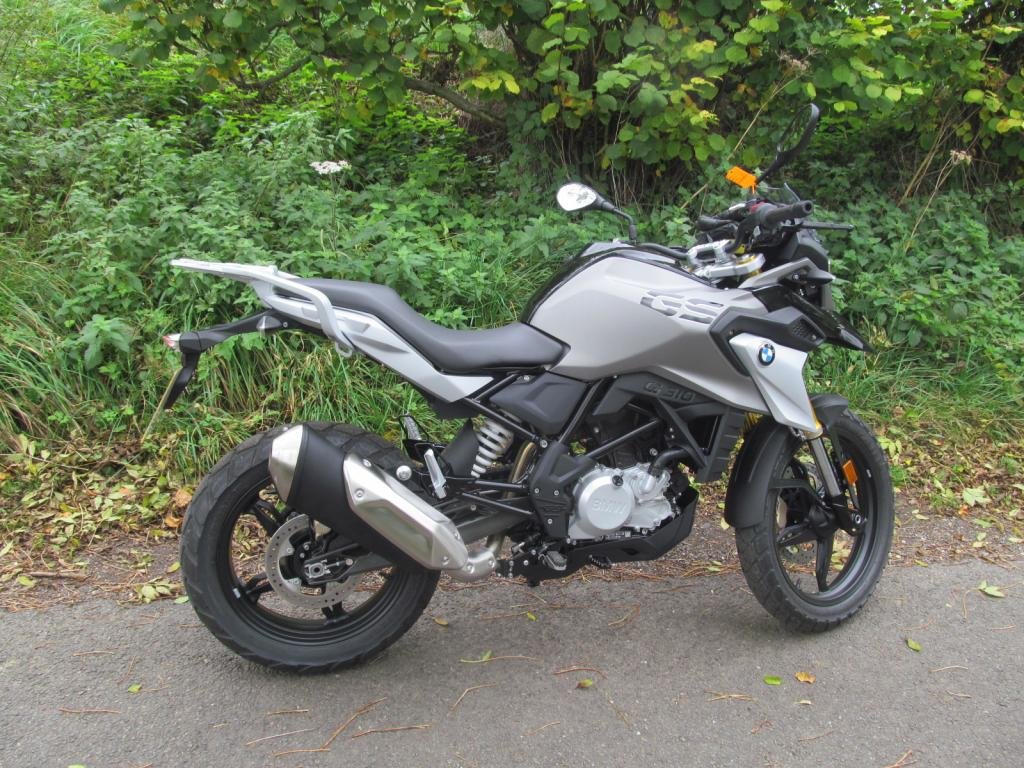 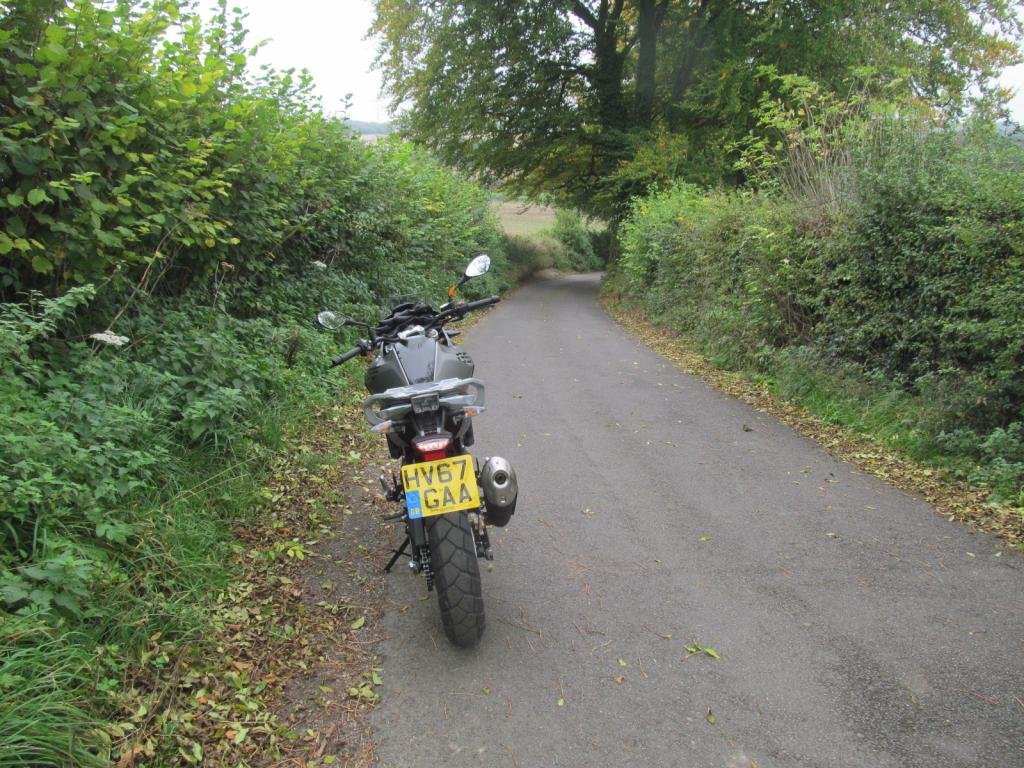 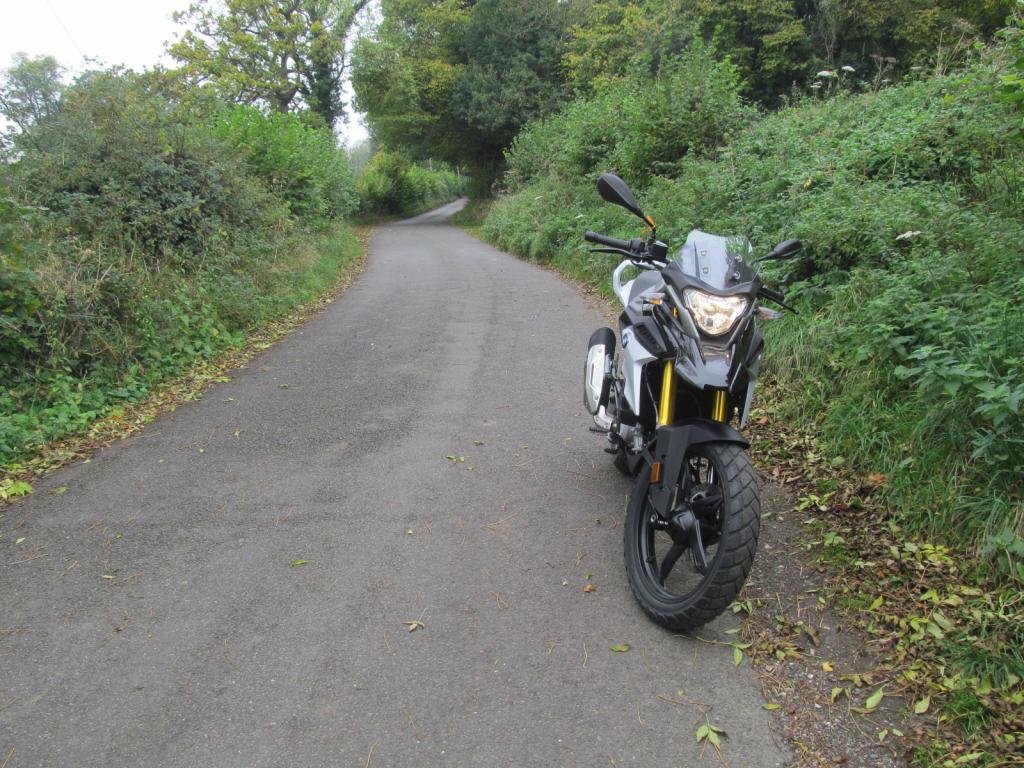 Amusingly when I got back to the shop a few of the staff were asking me how the bike was as nobody there has rode one yet as it was the first one they had and it only arrived a couple of days ago plus its not officially launched until next saturday 21st.
According to them I was probably the first customer to ride one in the UK, a fun machine and one I am looking forward to getting next year.


Wht didnt you wait until you got back from Thailand to buy it?

BMW will only supply these bikes to their dealers if the customer puts a £500 deposit down and this new 310GS is in demand, if I waited until I got back there was a good chance of a three month wait to get one.
It wont be registered until 31st march so will have a 2018 number plate, plus I only want the red colour and this wont be there for a while so I decided to do the deal yesterday, I gave them my 500F as a deposit and will pay the balance when I get the bike
M

I'm really intrigued about this bike. Would like to know more of your impression when you get a few km on it.

Good choice Colin.
This test ride indicates that the bike is quite adequate off the bitumen as well.

MarkWeeks said:
I'm really intrigued about this bike. Would like to know more of your impression when you get a few km on it.
Click to expand...

2wheels said:
Good choice Colin.
This test ride indicates that the bike is quite adequate off the bitumen as well.

Yes it looks very capable on those type of tracks Ron, I might venture down a few like that but primarily its a road bike for me 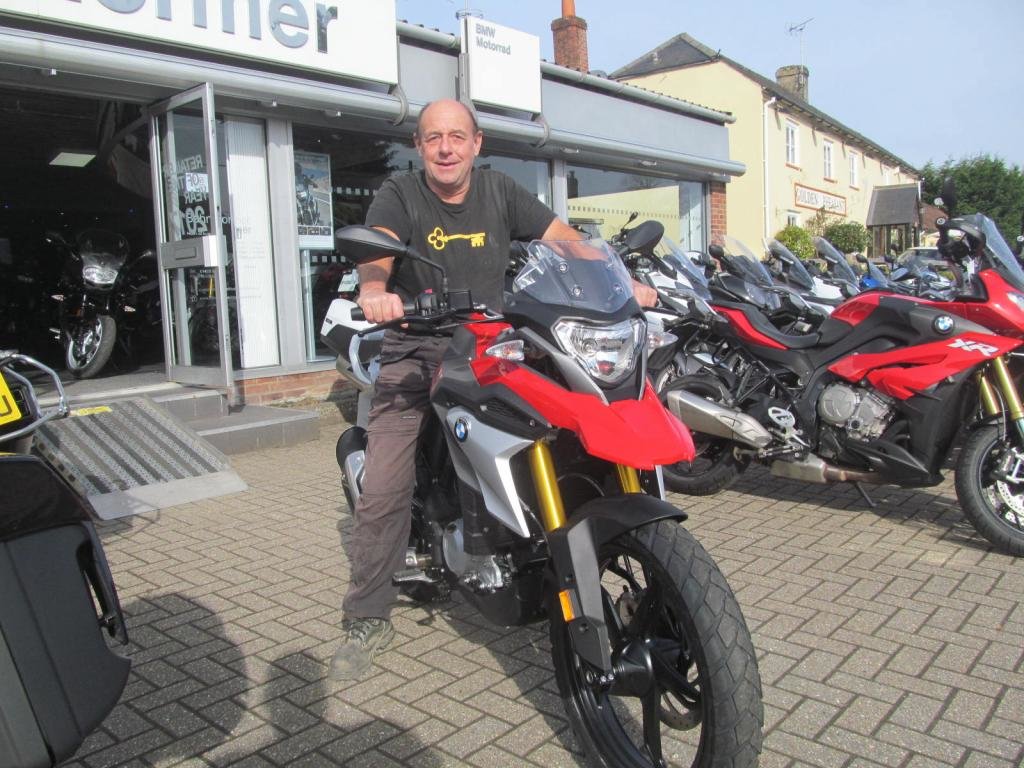 At the dealers early yesterday morning on a sunny warm day 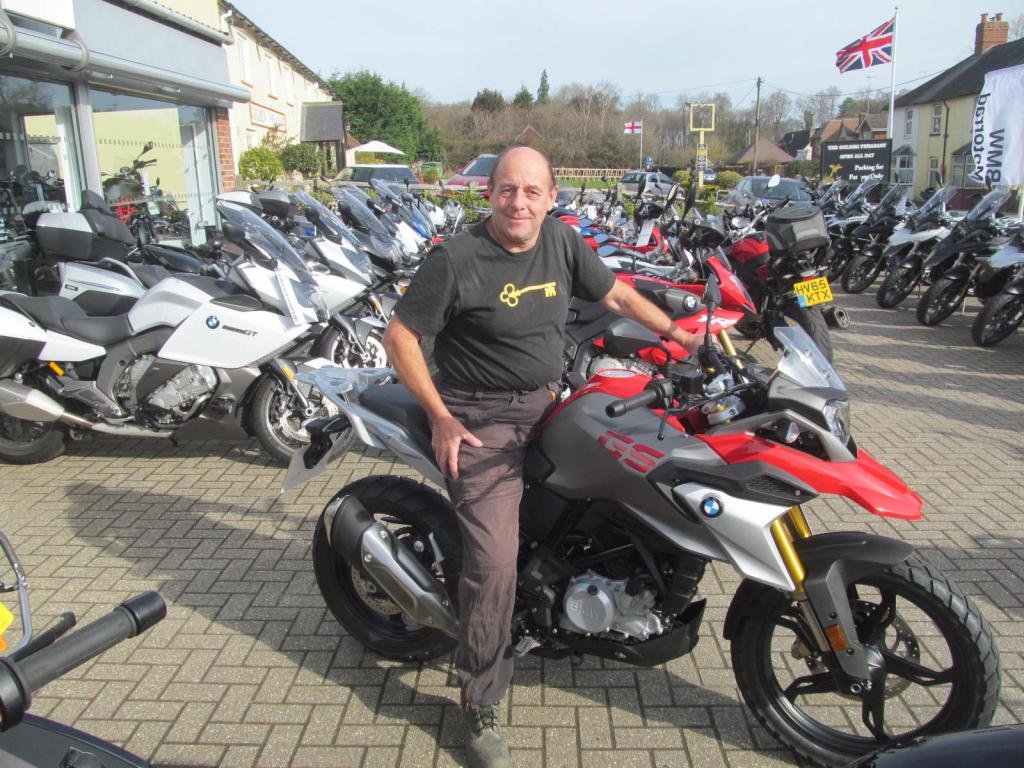 Looking good Colin! Do you think tall people like me (1.92m) will fit well?

Looks good Colin
And some nice weather by the looks of things lol.

Can't wait to read your report on the bike.

Not too sure Marcel, the 310R feels a bit cramped for me but the 310GS is a little bit roomier, perhaps your extra height might make it a bit more cramped for you.

That shirt is kept for special occasions Ron

Colin, which brand/model are the standard tires??

They are pretty good for this type of bike I guess, I just noticed that Pirelli has the Scorpion Trails in the same size.

When the Metzelers need replacing I will either stay with them or probably change to Michelin Anakee 3s, not a fan of Pirellis personally

There is a black one on show at Barcelona in CR Central.
So I was able to try it for size, it fits and looks very well made....

brake034 said:
There is a black one on show at Barcelona in CR Central.
So I was able to try it for size, it fits and looks very well made....
Click to expand...

Are you thinking of getting one Marcel?

YSS upgrades for the 310GS: 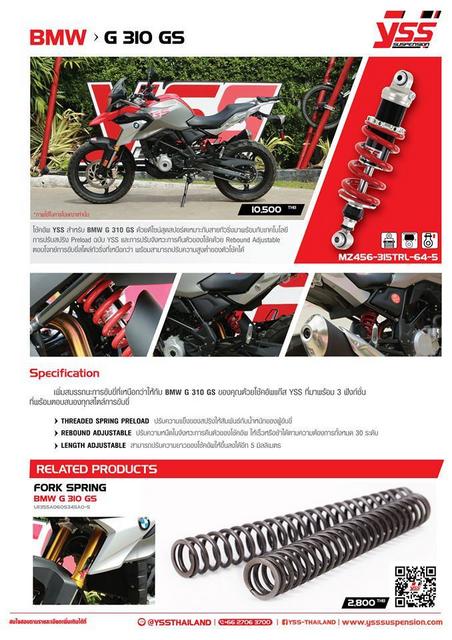