Matt Jacobson, author of the amazingly detailed "Ultimate Cambodia Guide" (550 bht),who stopped by a couple of weeks ago, Just emailed me some trip report stuff he's being doing in Cambodia, hope you enjoy it .. Link to Matt's book: http://www.ultimatecambodia.com/index.html 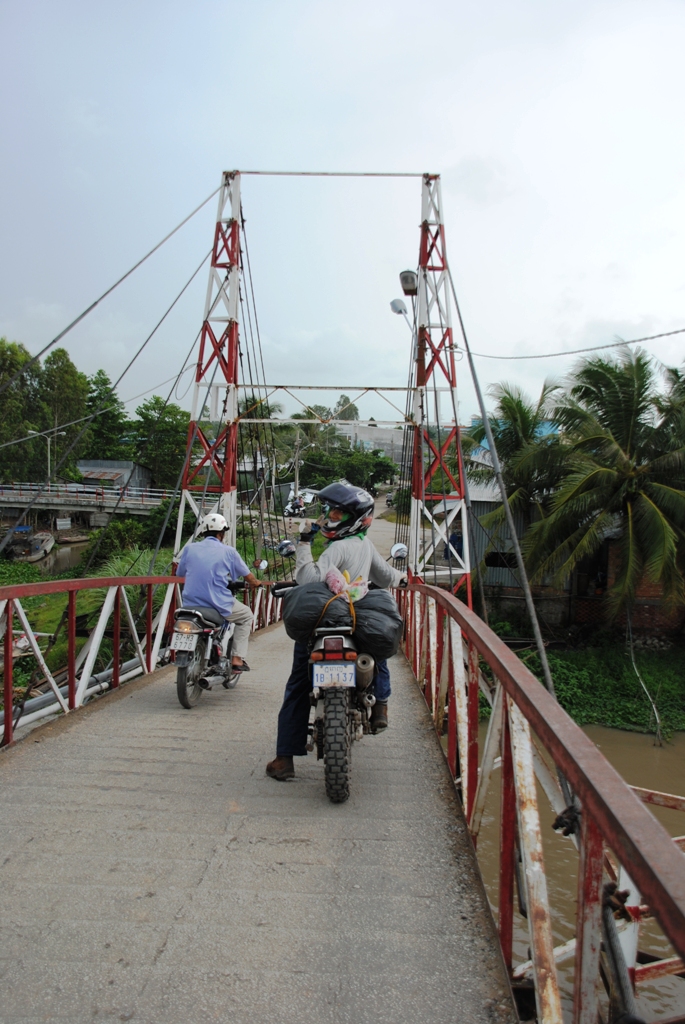 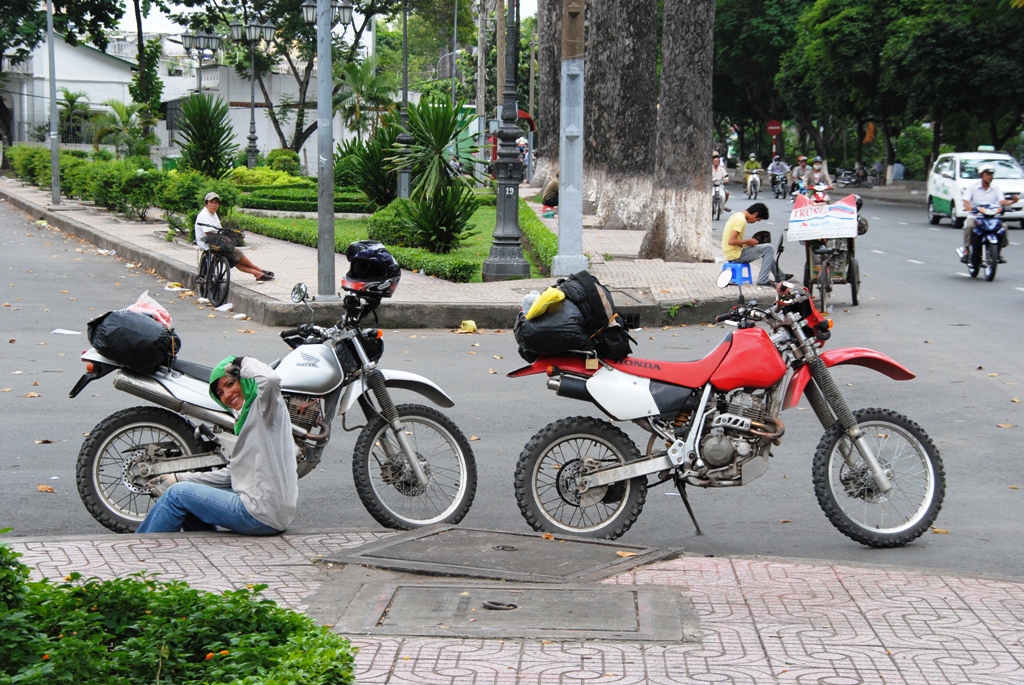 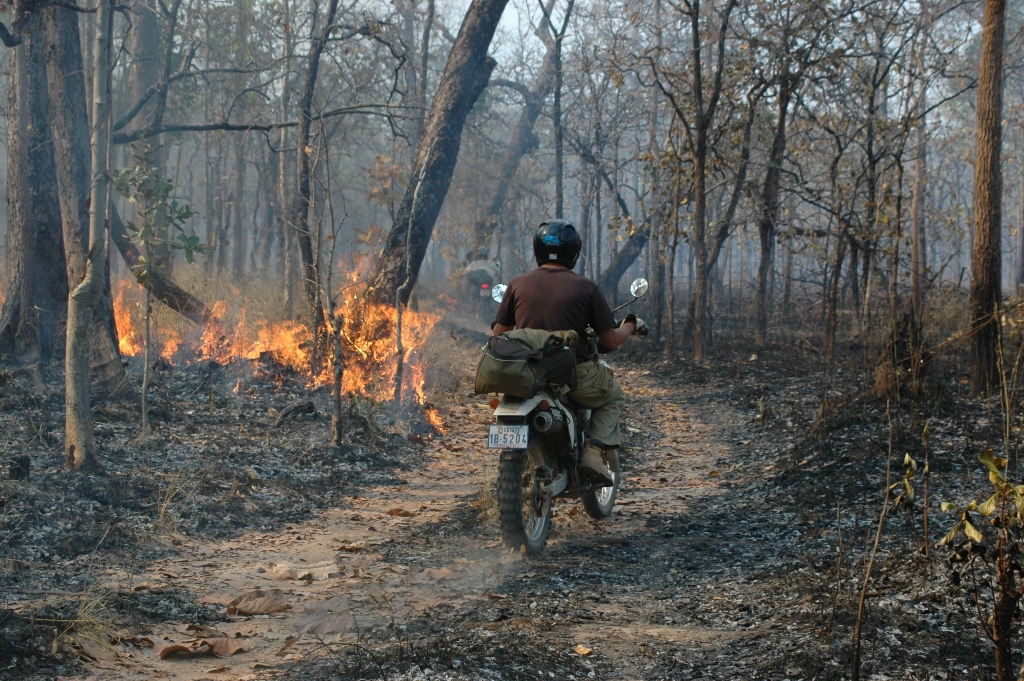 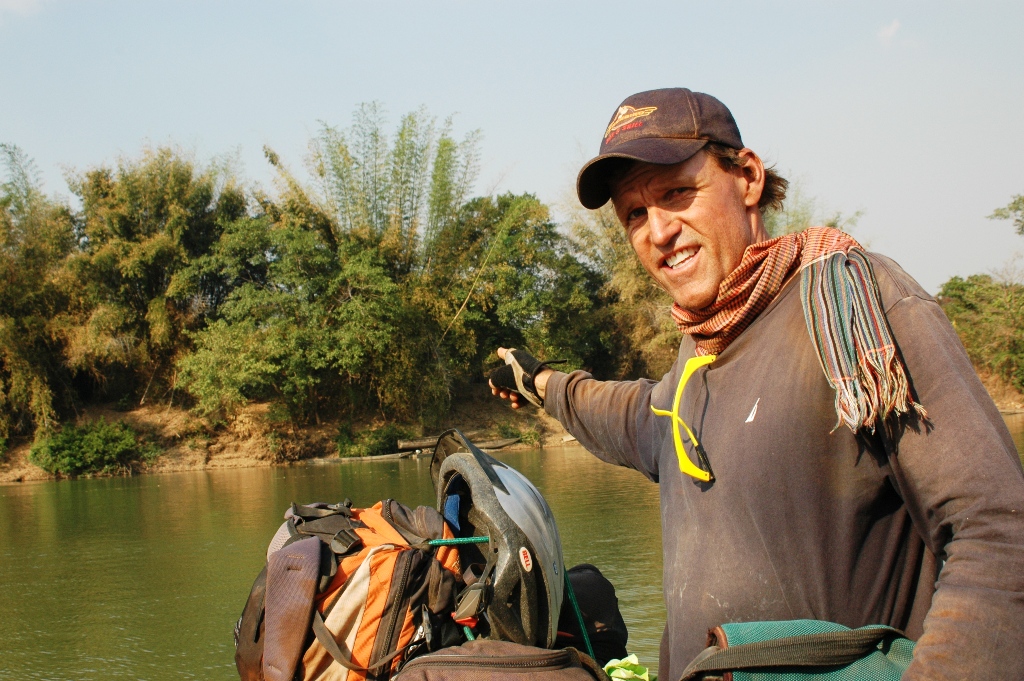 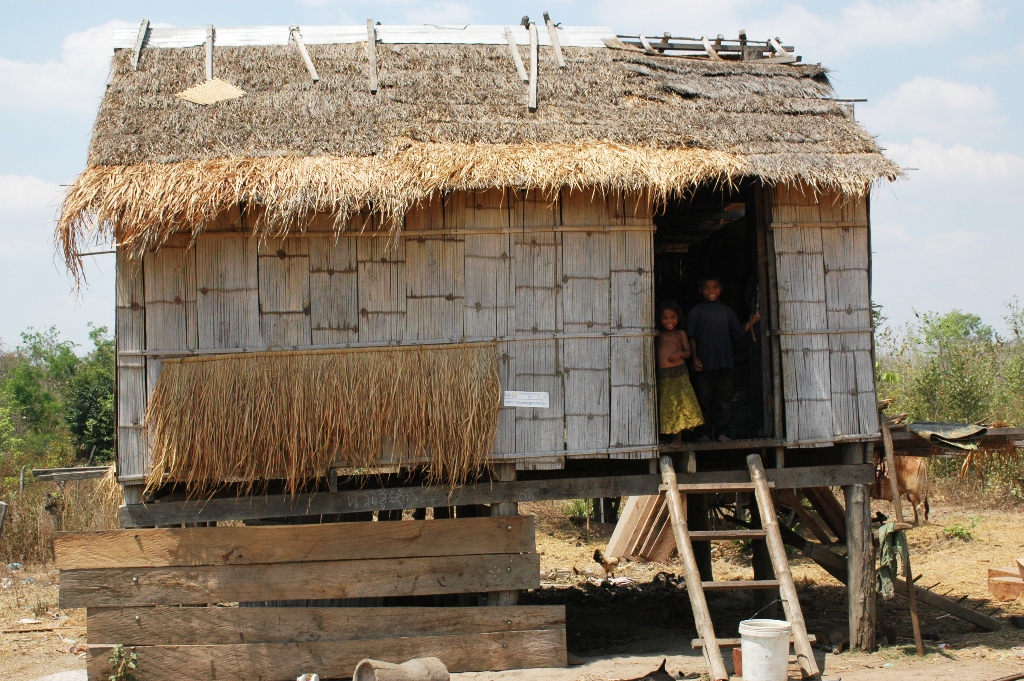 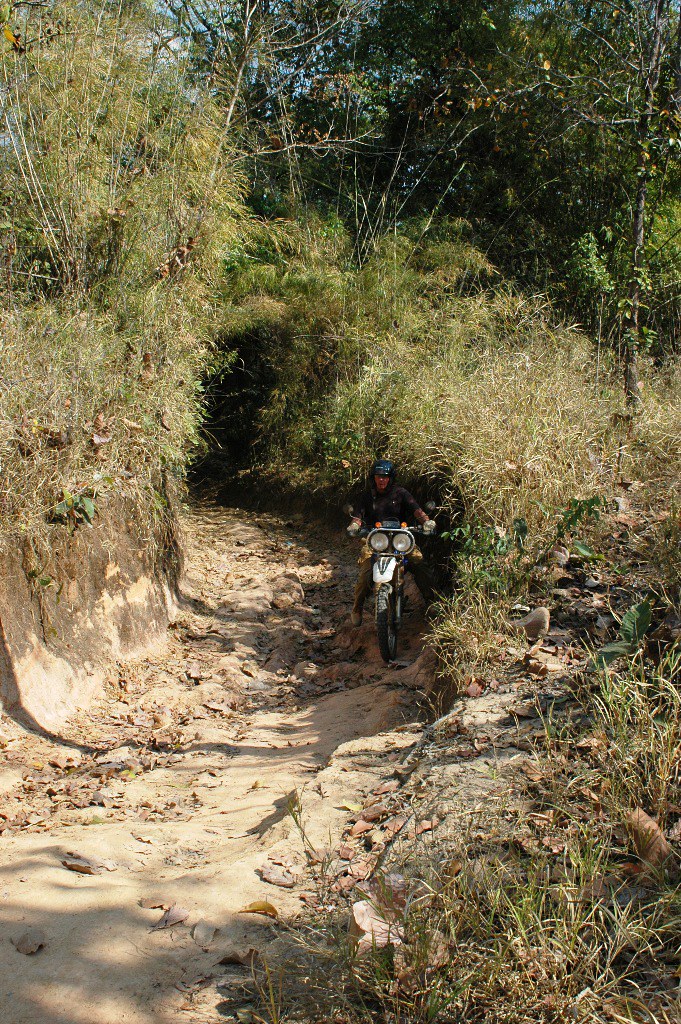 
Just how weird is the traffic situation in Phnom Penh and what are traffic police doing about it? Read on to find out. 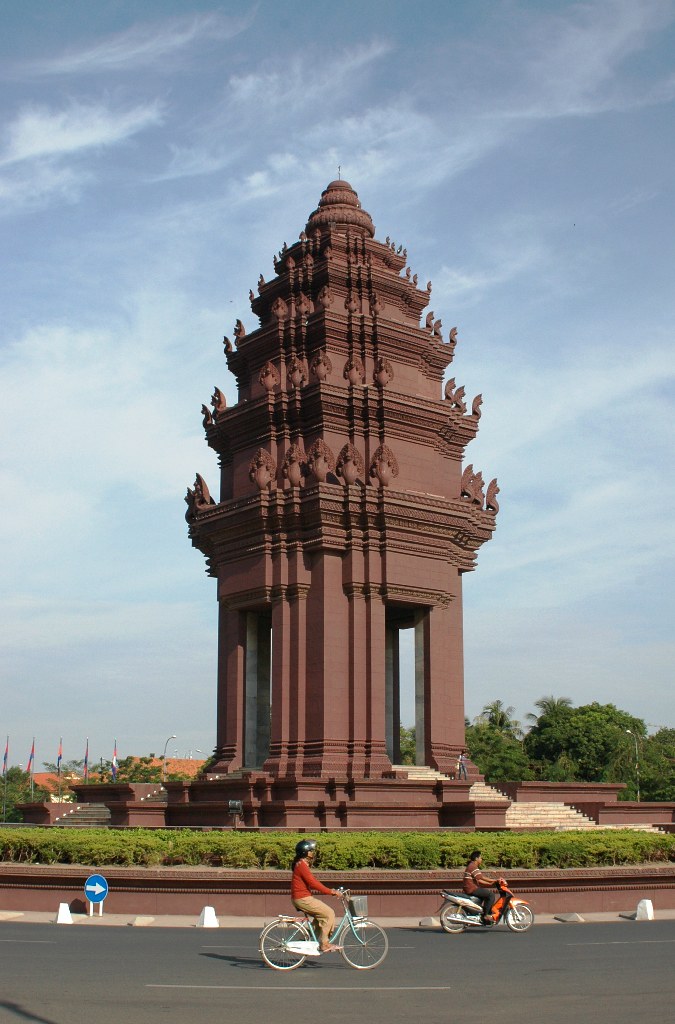 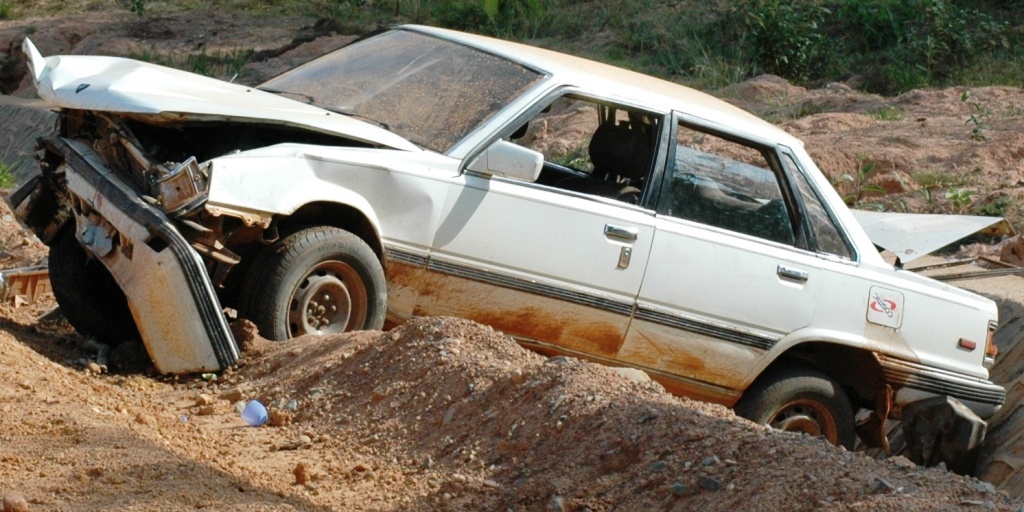 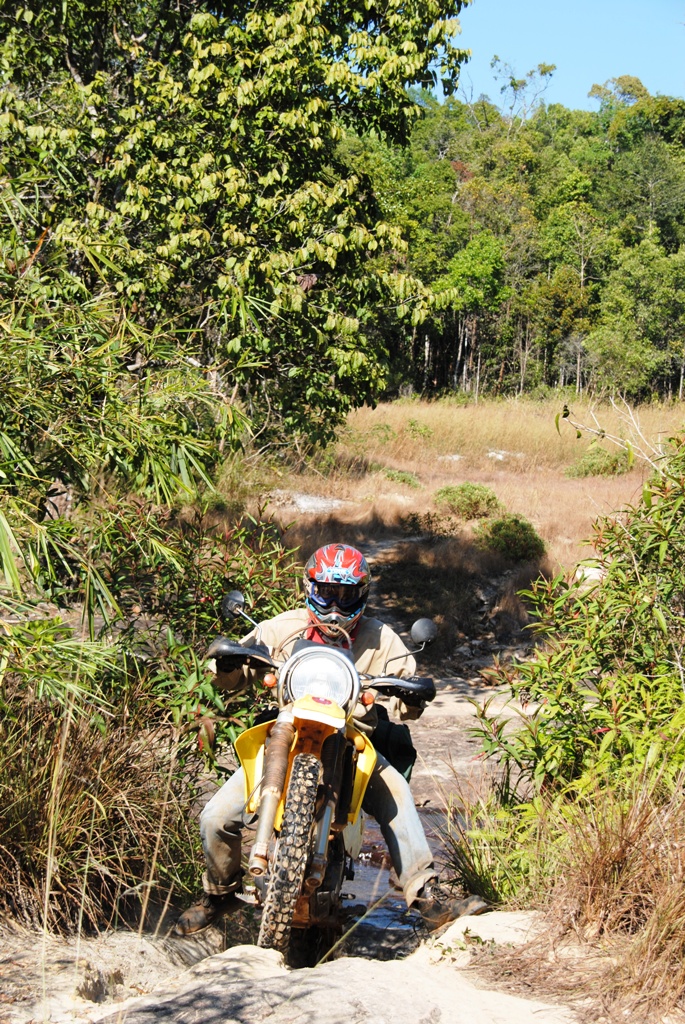 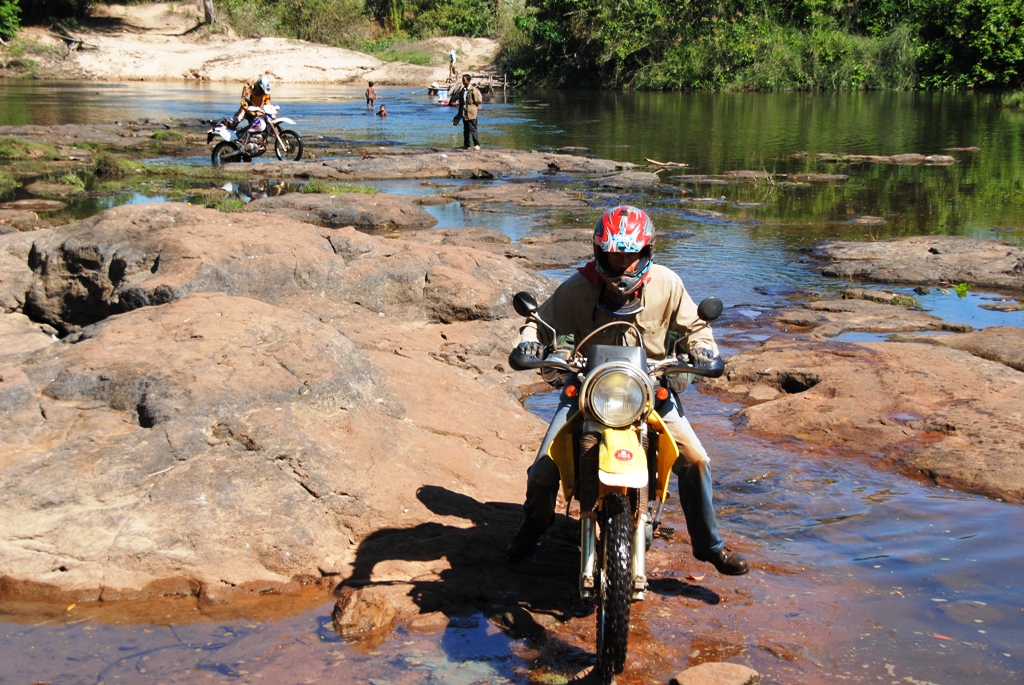 Matt's book is a must if you're headed to Cambodia! 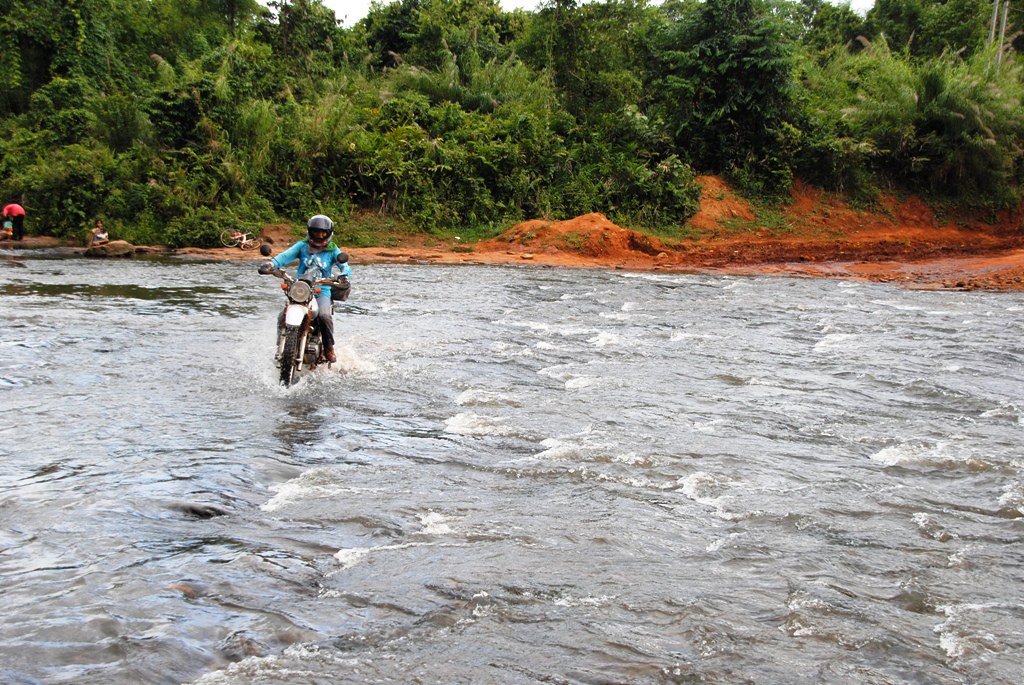 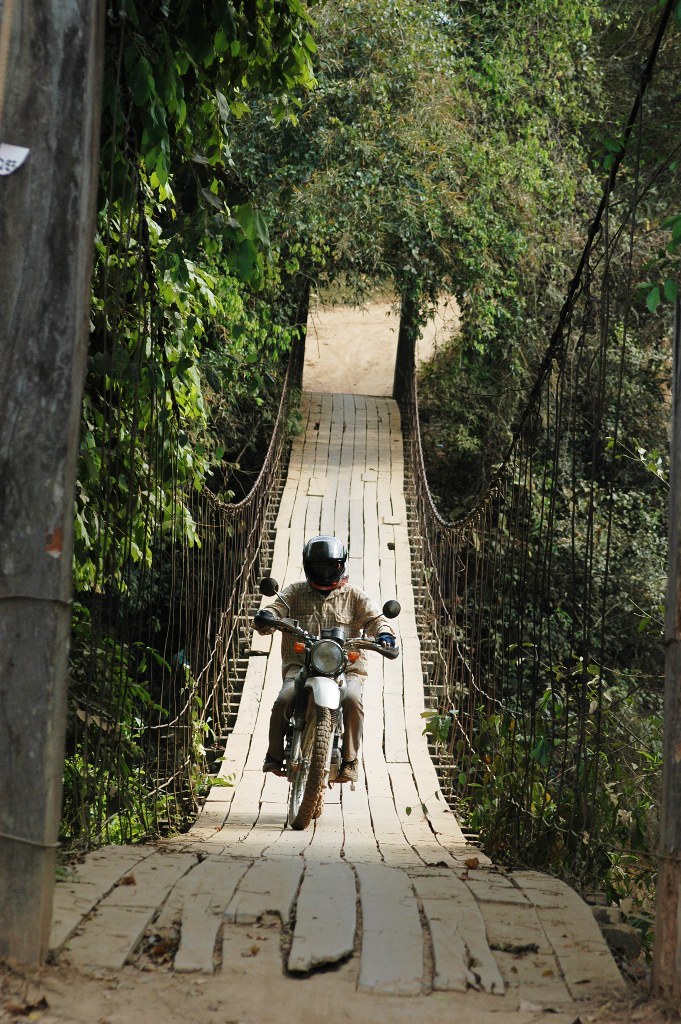 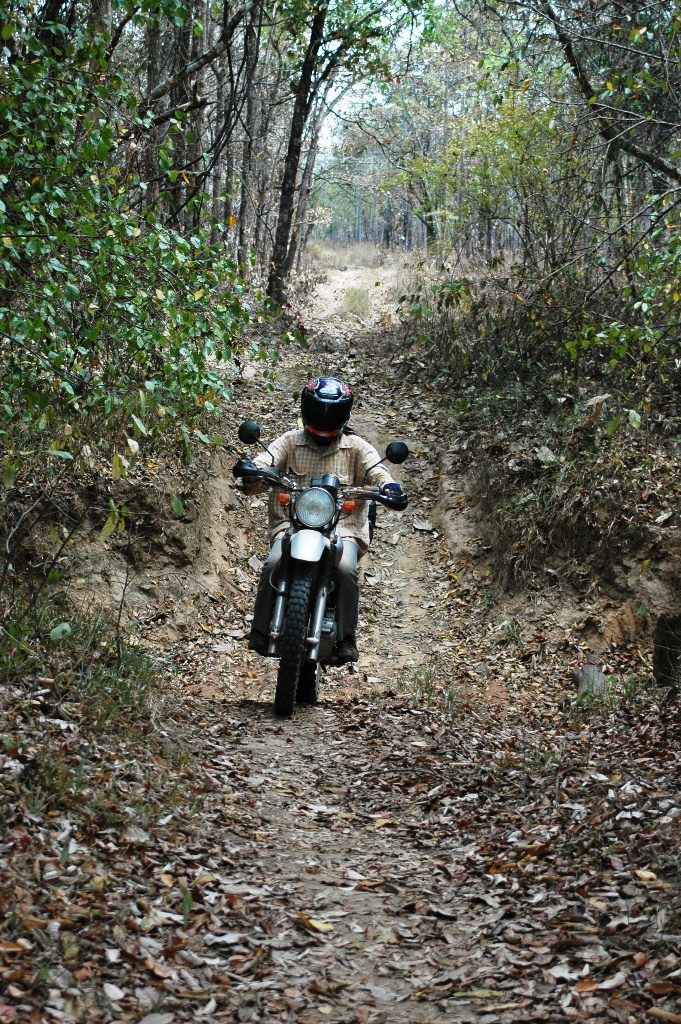