I was at 'Oldies' last night and noticed they have some fine bikes there.

This magnificent (I heard it running) BMW R50 is actually for sale. 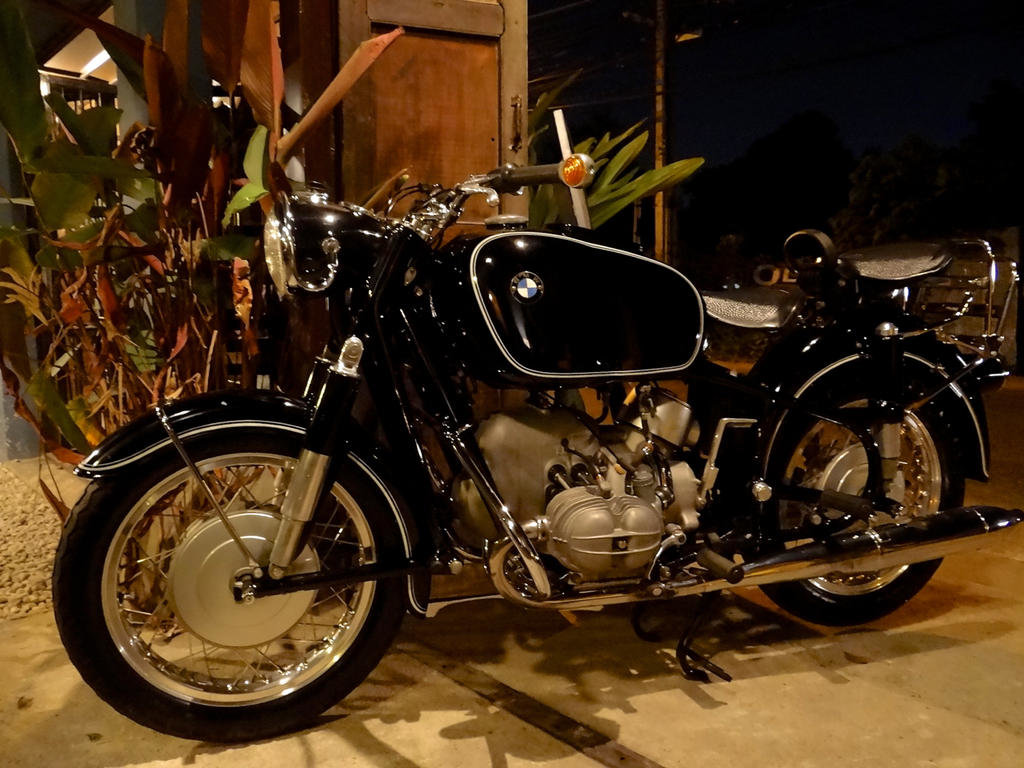 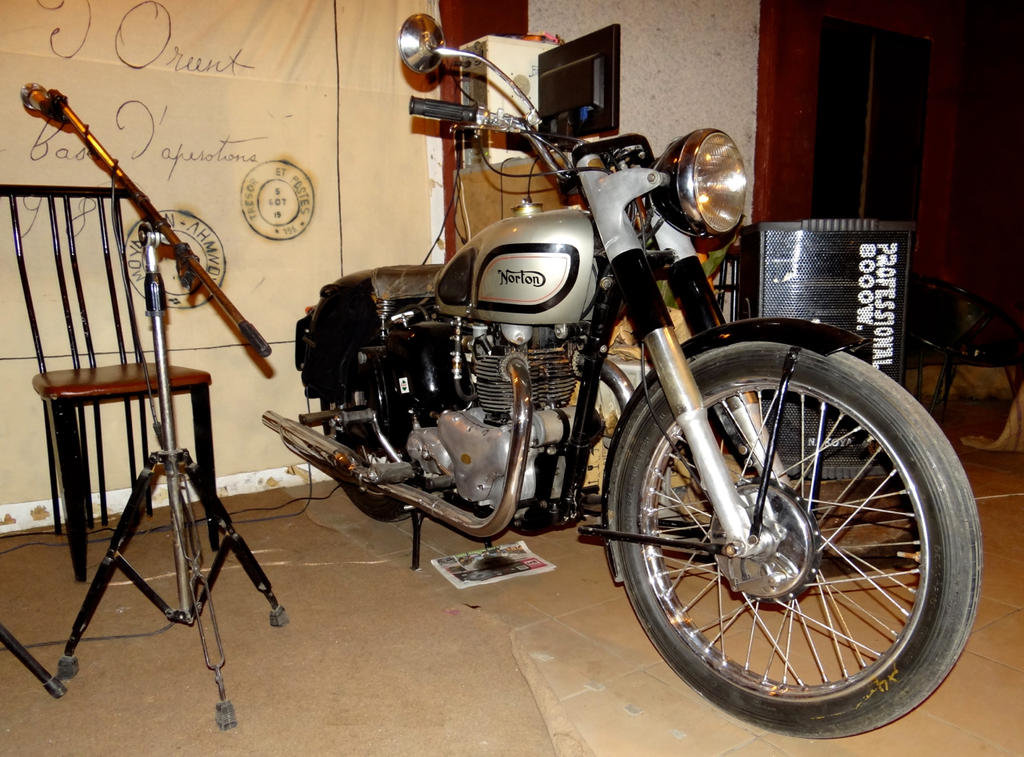 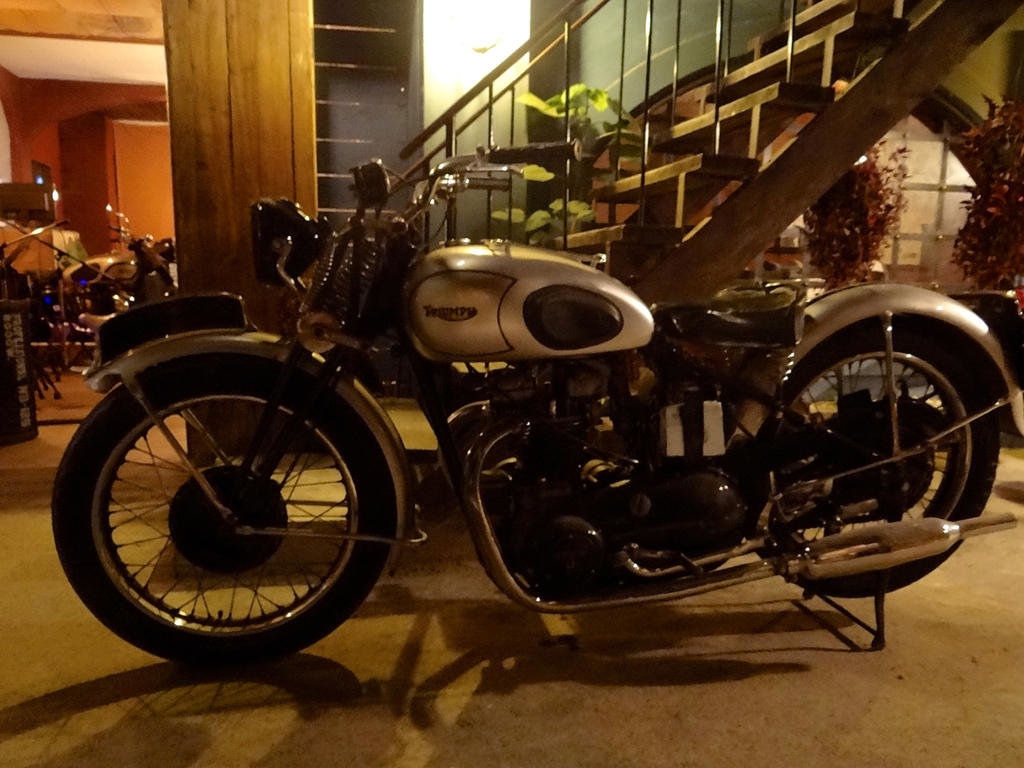 They have a 1960 BSA B40R 'Scrambler' which wasn't possible to photograph last night, so I'll go in a get a photo of it today and put here tonight.
In fact I'll re-photograph all of the bikes in daylight.

'Boy' imports bikes mainly from Japan.
He will soon be taking delivery of a Vincent (not Black Shadow!).
And a Velocette.
And a MV Agusta.

'Oldies' is on Charoenrat Road, just down from Rimping Condo at

Very nice collection, does he have plates on them?
Would love to see the Velocette, especially if it is a 500CC Venom Thruxton. 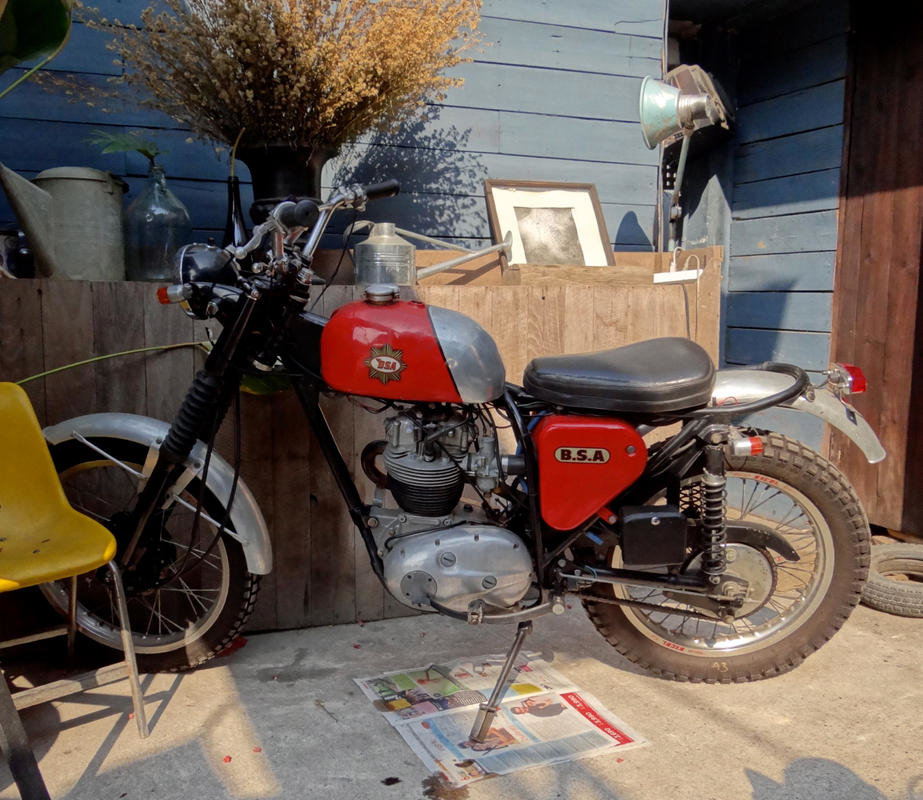 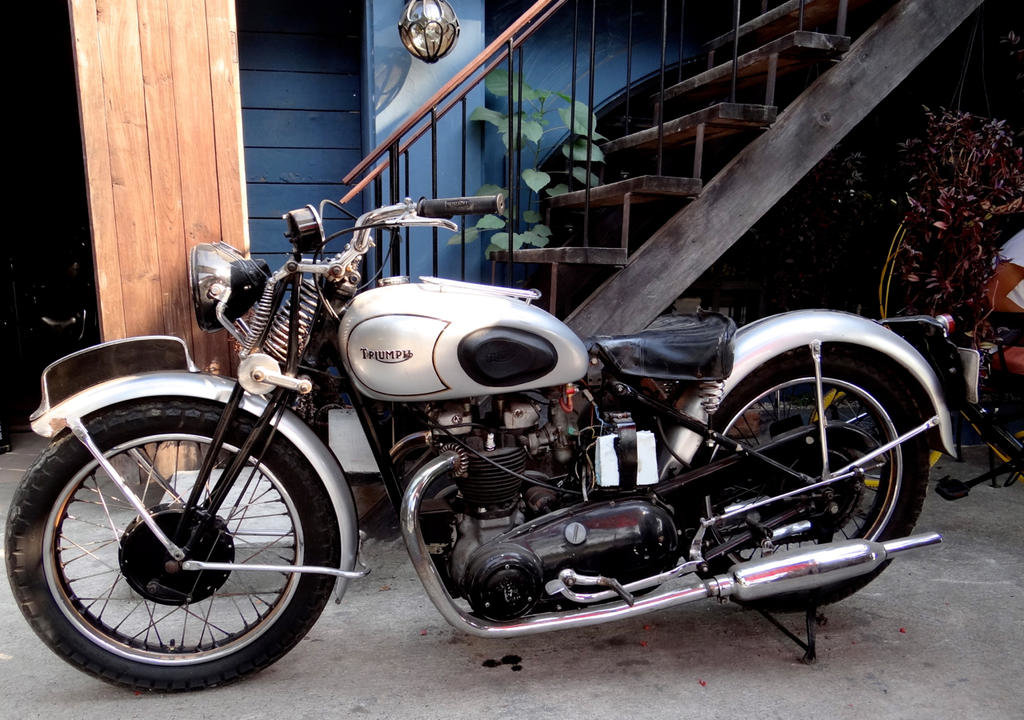 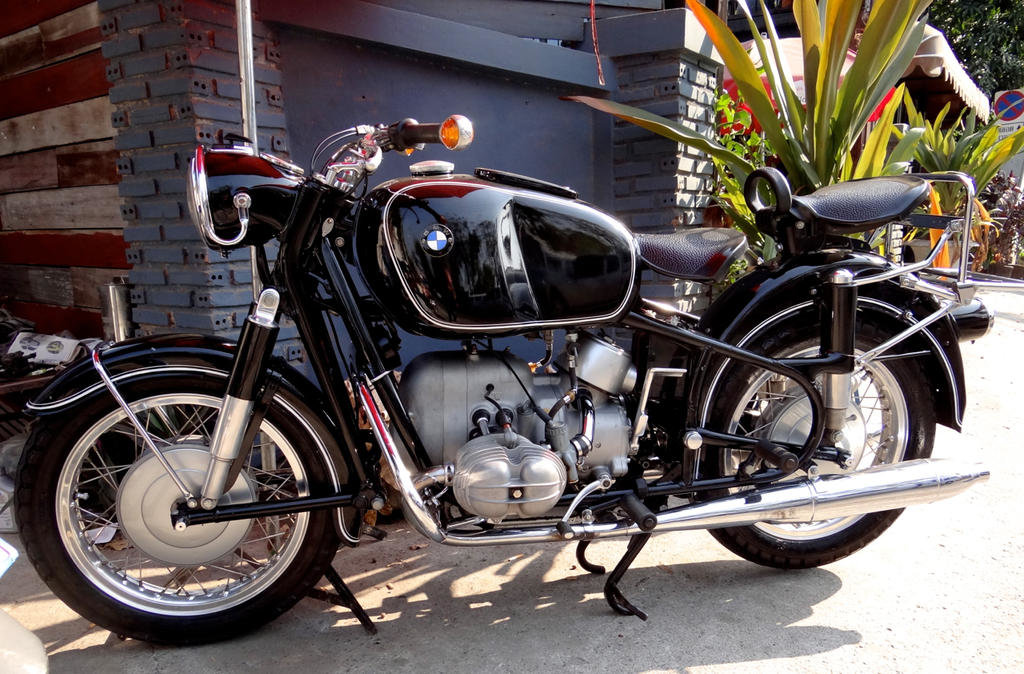 All of these bikes, except the BMW, have been sold.
Owner of 'Oldies' is Khun Aon.
He told me he gets Green Books for the bikes and it's OK to put his number here, which is 0890949998.
He speaks good English.

Very interesting hes still importing bikes.. All the tales of used frames getting a blow torch taken to them and only new bikes can come in now..

He has a contact in Japan and the Vincent arrives this month.

Its this side where the main complexities lie..

Currently schemeing how to get a frame in myself..

LivinLOS said:
Its this side where the main complexities lie..

Currently schemeing how to get a frame in myself..
Click to expand...

Someone flying in with an oversized suitcase?
What's the weight of the frame needed?
M

very old classics can be imported , and green booked if older than 30 years but it needs asn importer in the know
B

monsterman said:
very old classics can be imported , and green booked if older than 30 years but it needs asn importer in the know
Click to expand...