CFmoto just got bigger ?
First a bit history.
About 5 years ago the Chinses government asked CF to produce a new police bike for them .

Hence the 650 TRG
This bike was then released to the public without all the police stuff fitted.
It was a big hit with the Chinese public.
And is still CFmoto biggest selling bike.

I was so impressed with the bike i decided to puchessed one and ride it from China to the UK and back.
After 45.000 km In 150 days of no problems what so every I was convinced the TRG was a good bike.

But due to its 235 kg at time it just needed a bit more power.

We be released next year .
Not sure on price.
And will it come to Thailand.
A few pictures 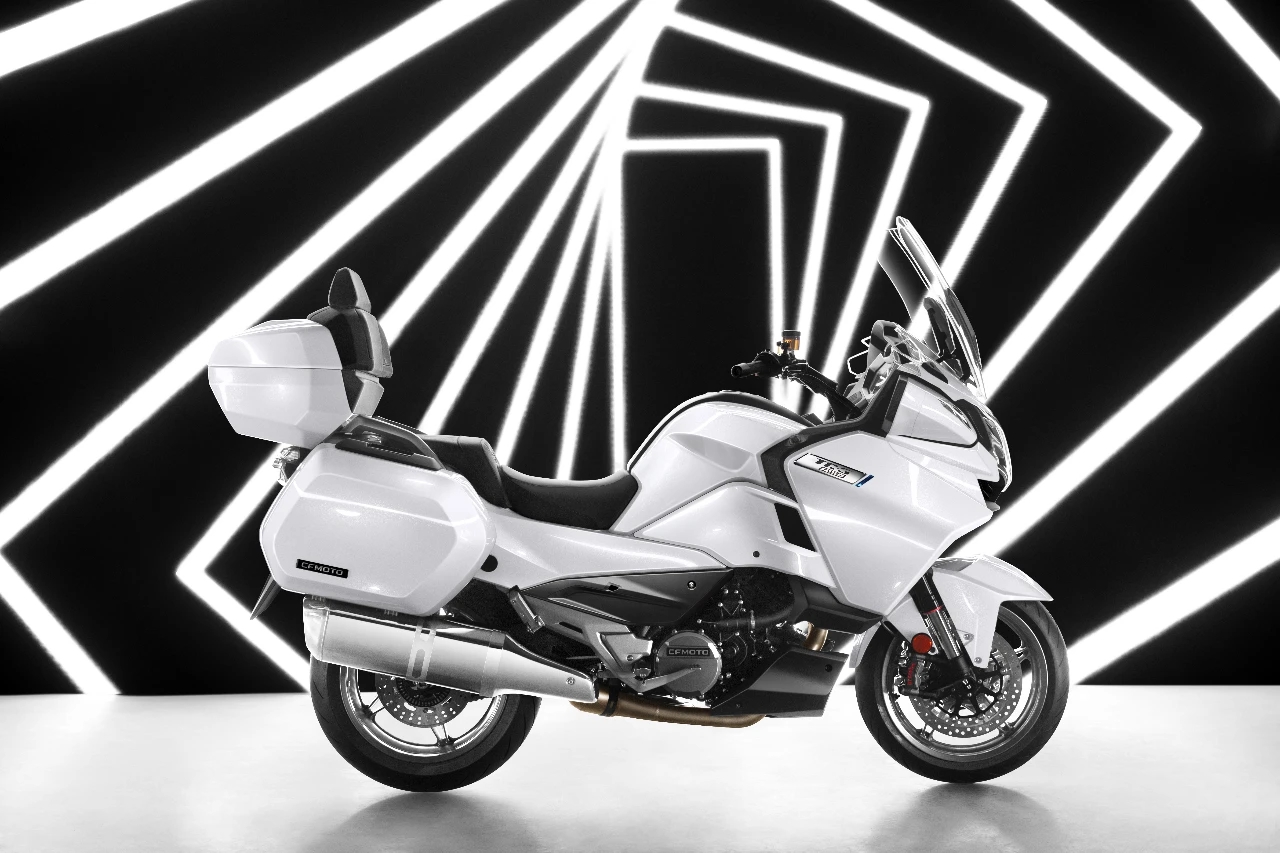 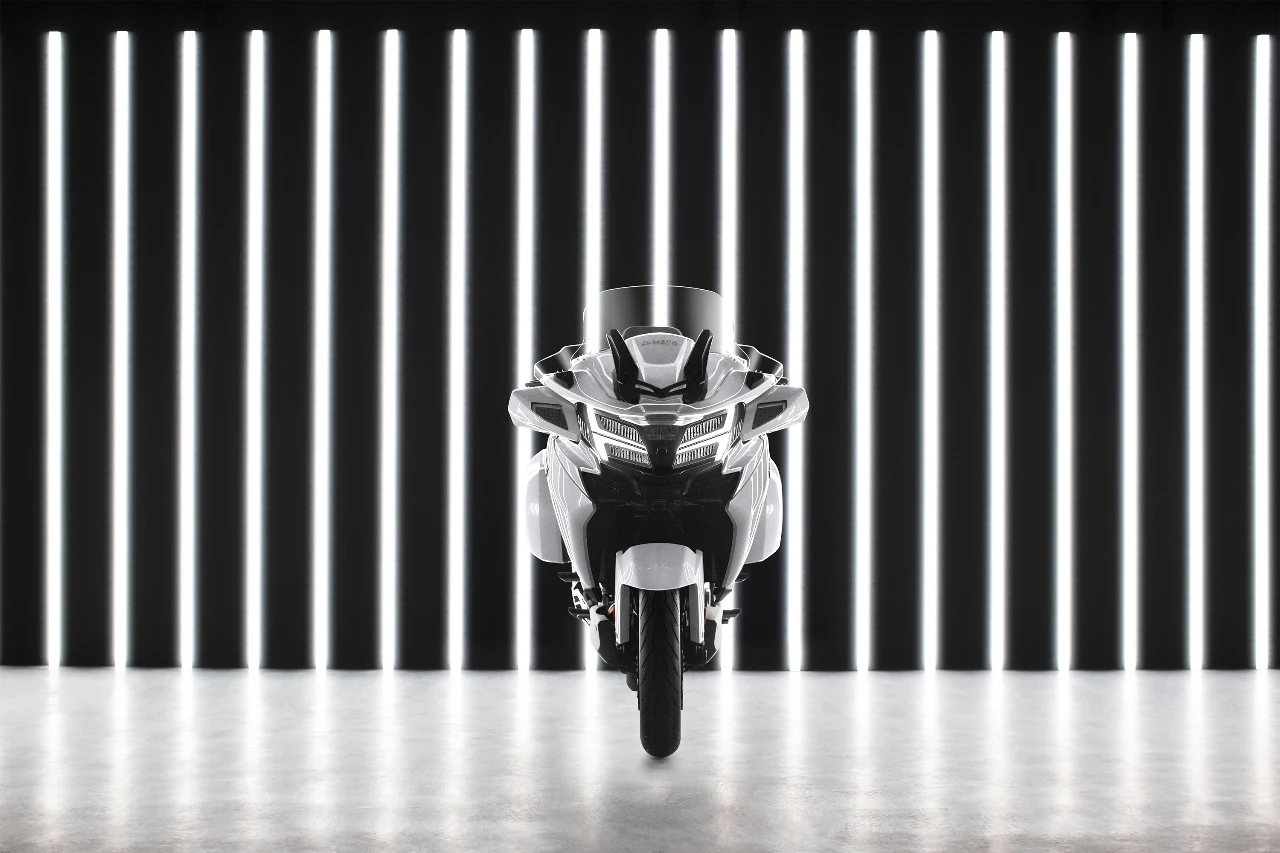 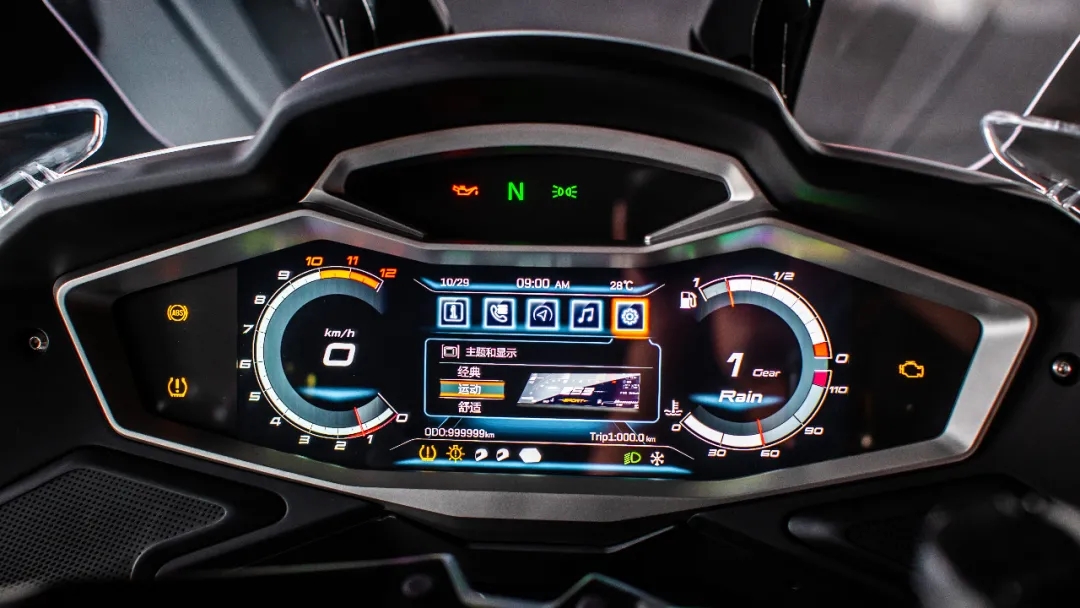 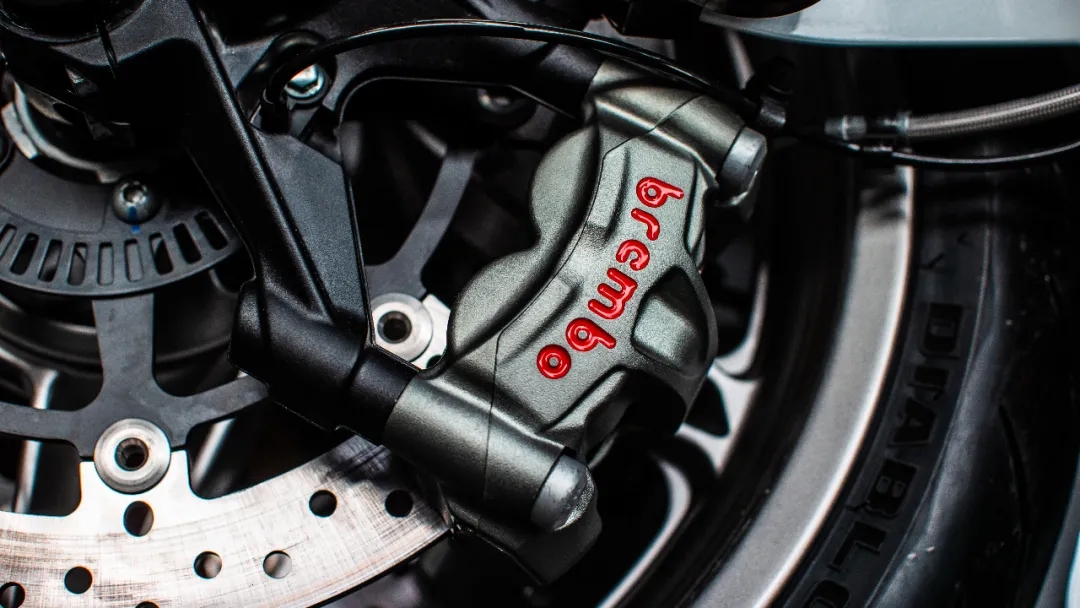 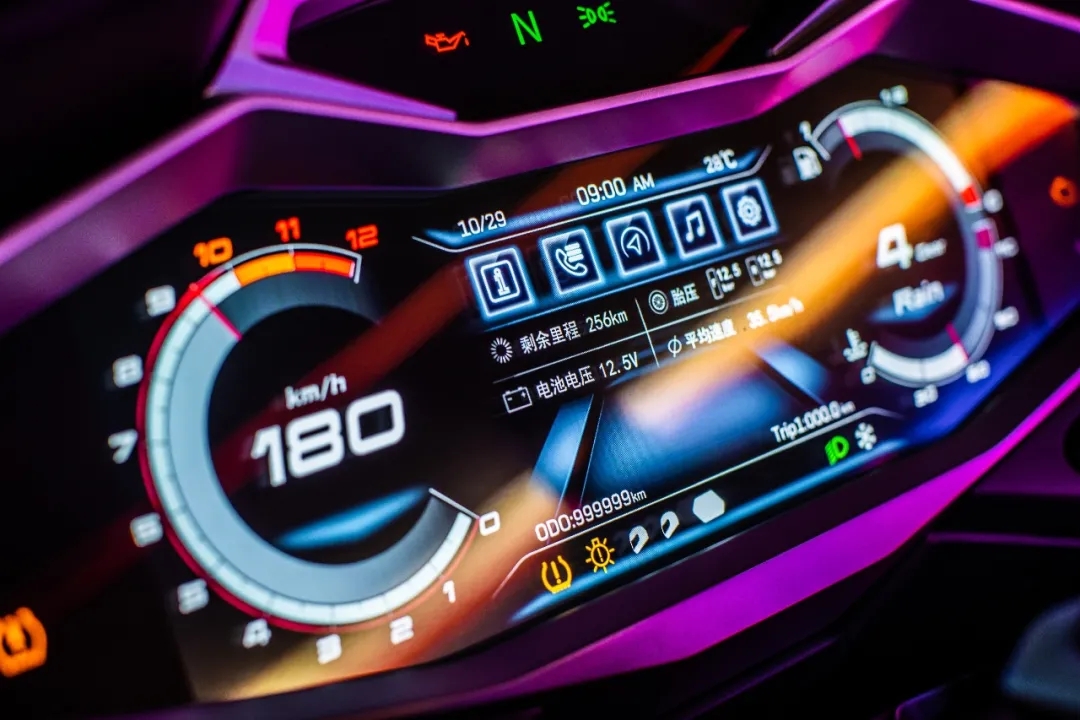 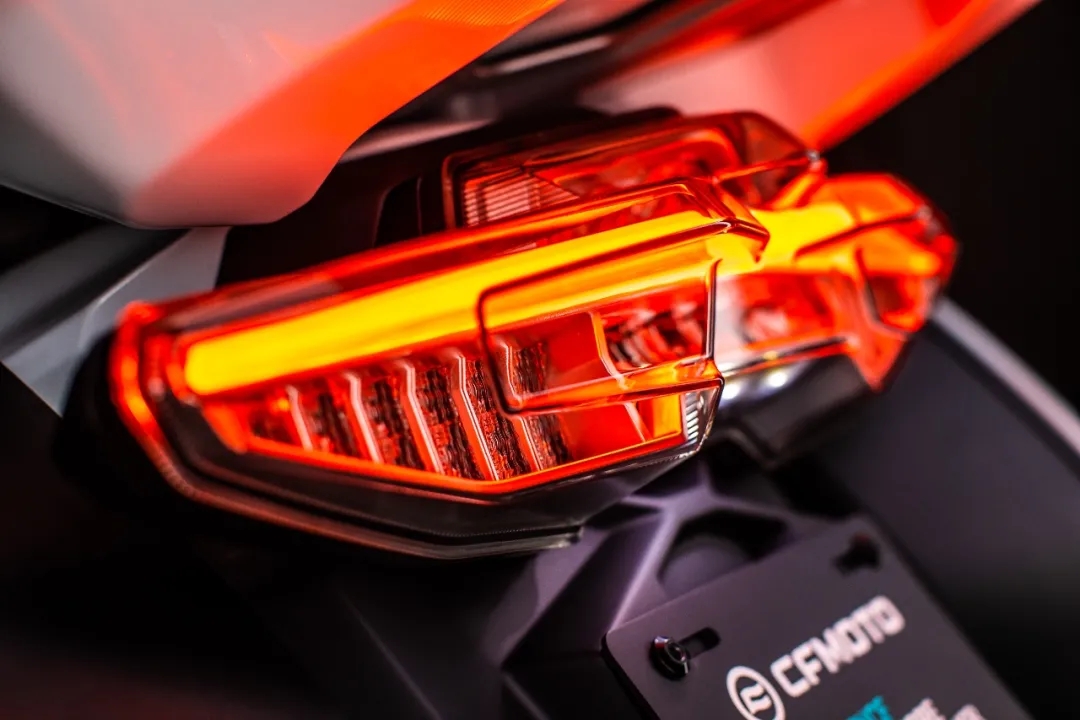 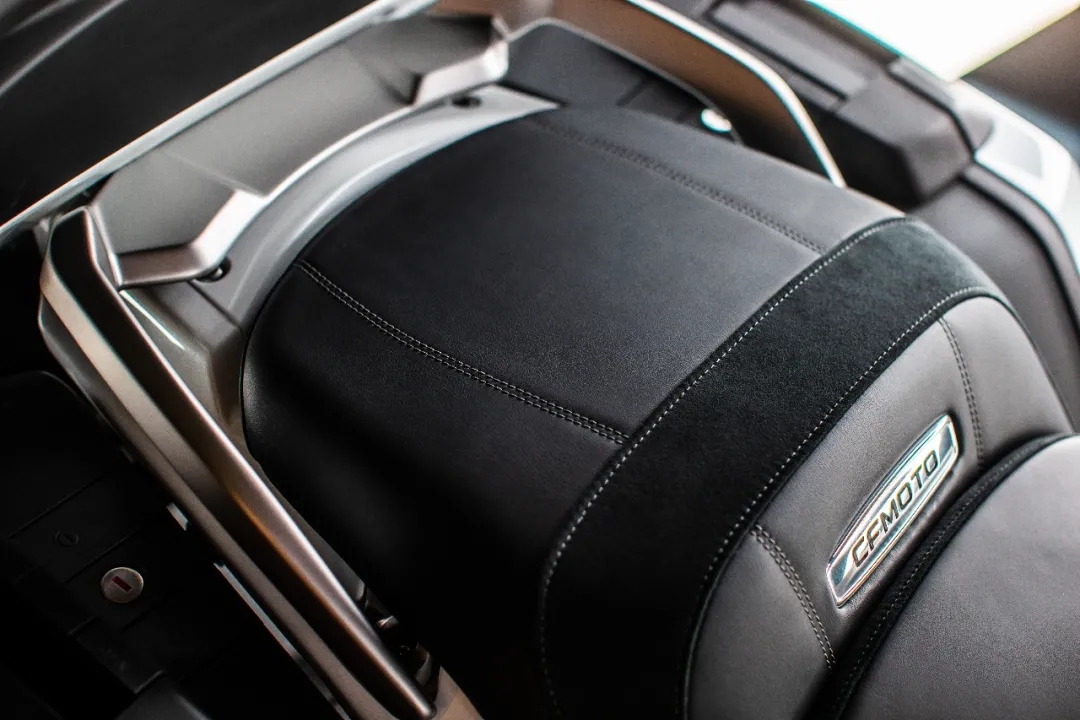 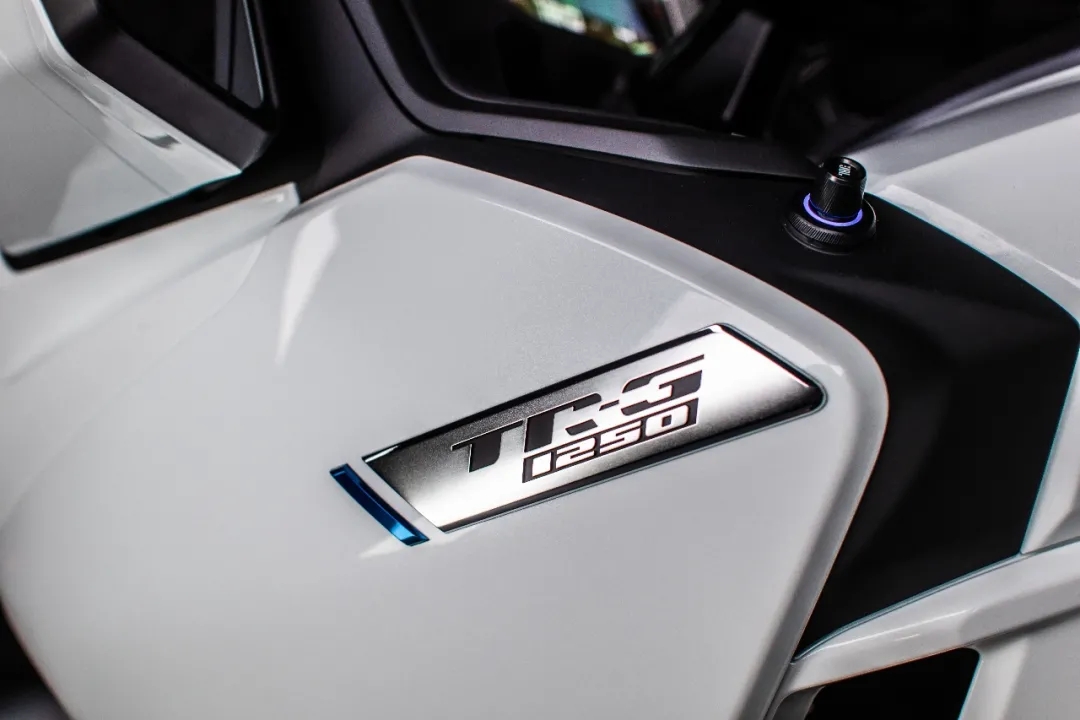 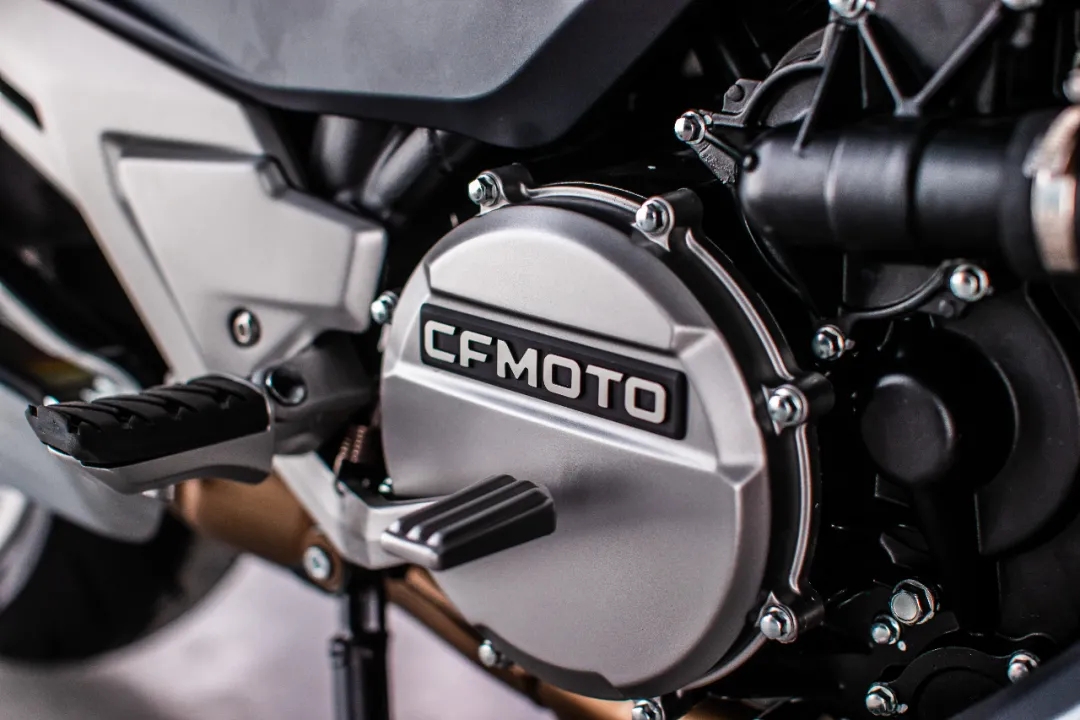 Now that looks interesting. We had a brand new CF Moto 650 motard on the ride with us last Friday

The Bigfella said:
Now that looks interesting. We had a brand new CF Moto 650 motard on the ride with us last Friday
Click to expand...

CFmoto have never made a 650 mortard bike.

In Thailand
You can only purchessed the NK and the MT
Both are 650cc
You fiend must of converted one of these to a mortard style.
Interesting to find out which one he converted.

Sorry - guess I'm getting confused with their name (moto / motard / whatever / pissed / rushed or was it just old-timers? 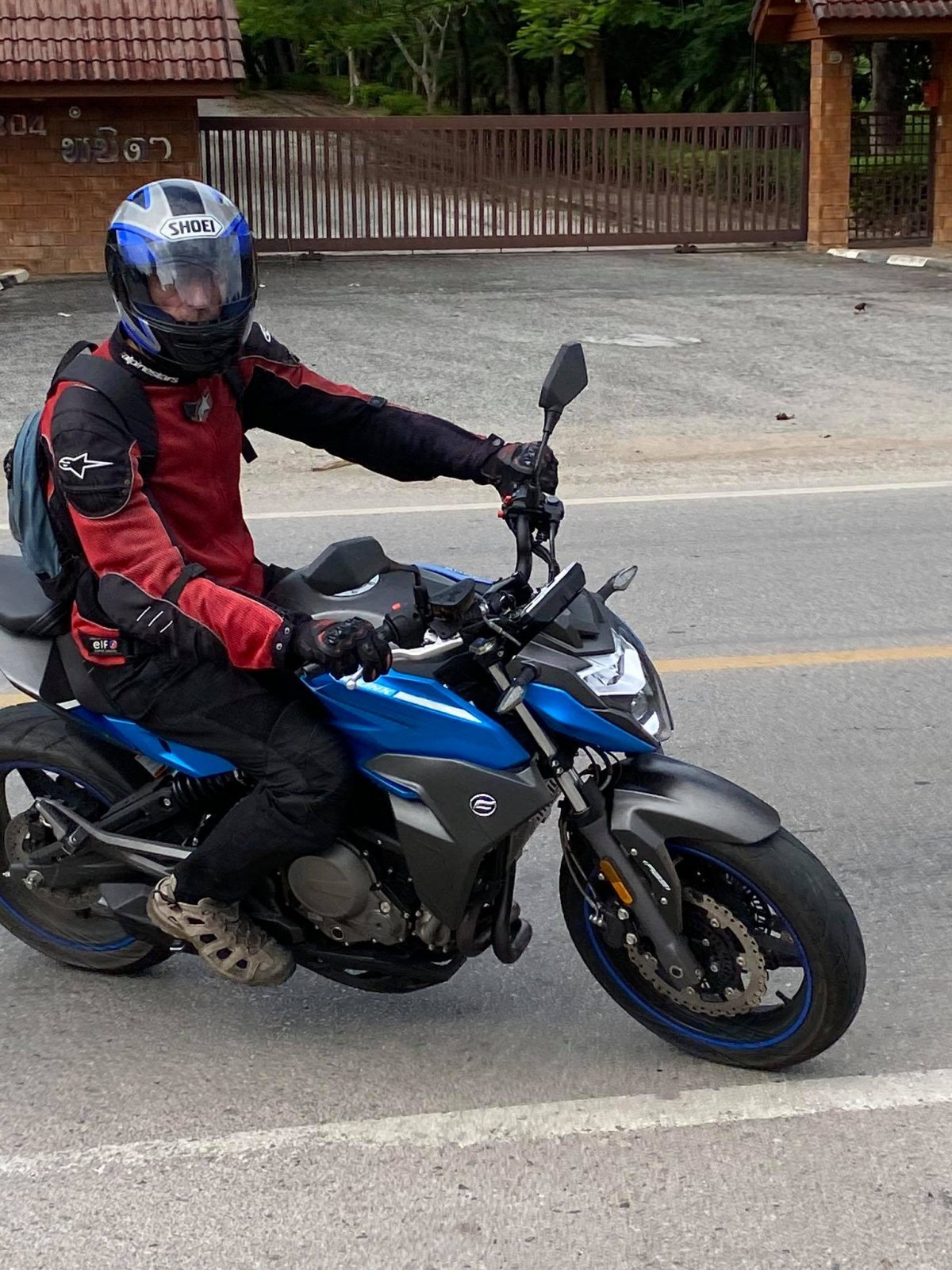