Stock 1981 R80G/S below, which is the model that started the Big Dog Adventure Ride in 1988. Since then the entered machines have morphed to being 1250 GS owners to F650 and 650 Challenge serious off-pavement machines, but the roots are still BMW air cooled models, commonly known as "airheads" for being air coooled. 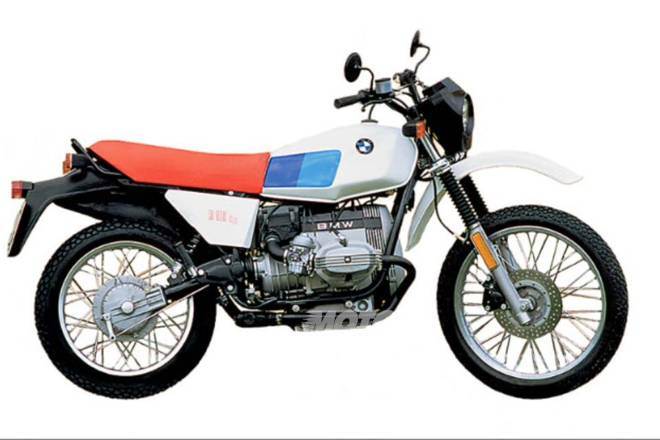 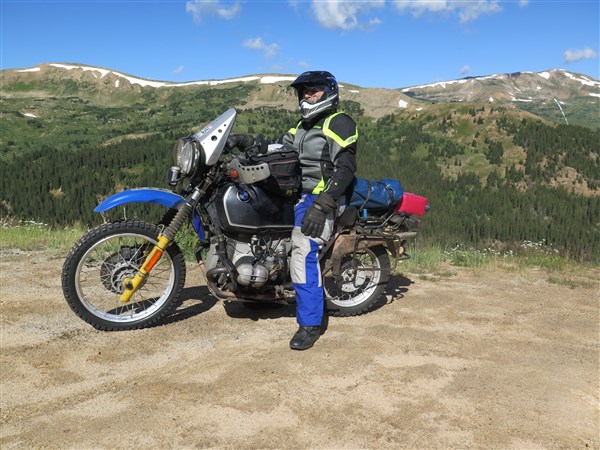 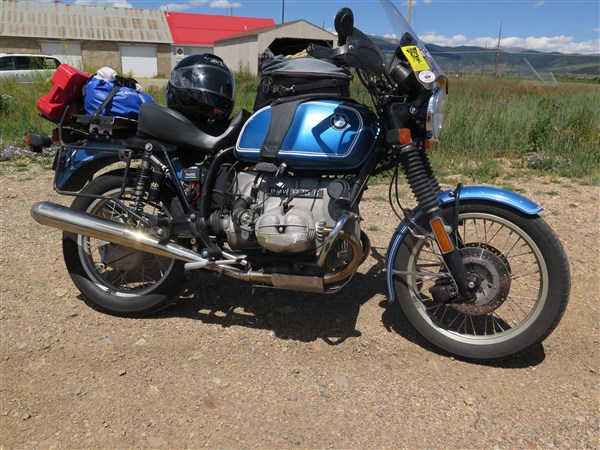 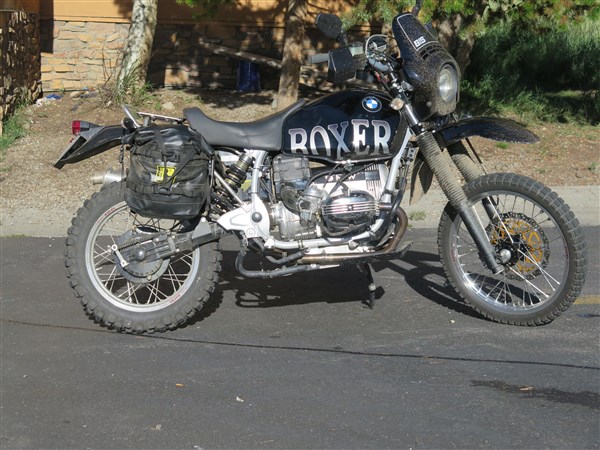 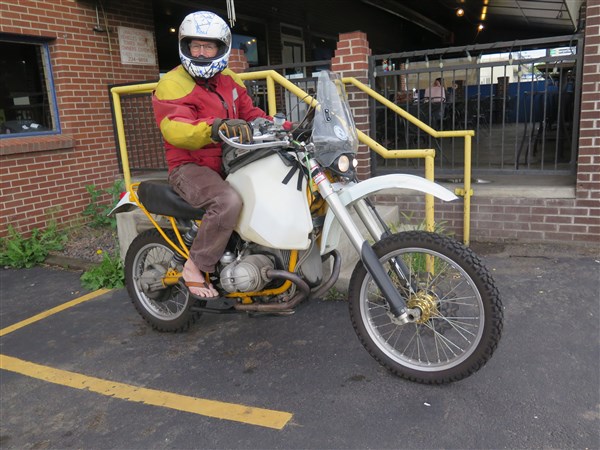 Look for exclusive reportage in the BMW OTL magazine on this unique adventure "non-race, rally or competitive event," started 31 years ago by BMW of Denver, but moving to RIP status from physical gatherings of the fraternity of entrants due to the "bionic" being of a majority of the members from years of seriously advanced adventure riding and competition, like some having entered and finished the Baja 1,000, the Paris Dakar Rally, and several 'round-the-world circumnavigations.