As we are just a month away from the start of the 2019 Moto GP season (Starts March 10th) testing in Sepang is well underway, signs are that Yamaha could well be a contender this year.

Yamaha has made operational changes to its MotoGP programme after two disappointing campaigns, which included the appointment of a new project leader and the creation of a Europe-based test team led by former Tech3 rider Jonas Folger.

Rossi finished only 10th overall after the three-day Sepang test, but said he felt "more optimistic" about the new-look Yamaha outfit.

"For me the bigger thing that I'm happy [with] is that the team, the last two years we were a little bit lost," Rossi said.

"Yamaha worked, we tried something, but it was always, 'We don't know - better, worse, we don't know'.

"We need time because our opponents are very strong but we are more optimistic."

Team-mate Maverick Vinales offered a similar assessment and said he thought the Sepang test was the first during his time at Yamaha in which he could see consistent progress.

"In these two years it's the first test that we have gone steps ahead day by day, and that's the most important thing - that day by day the bike was working pretty similar," Vinales said. 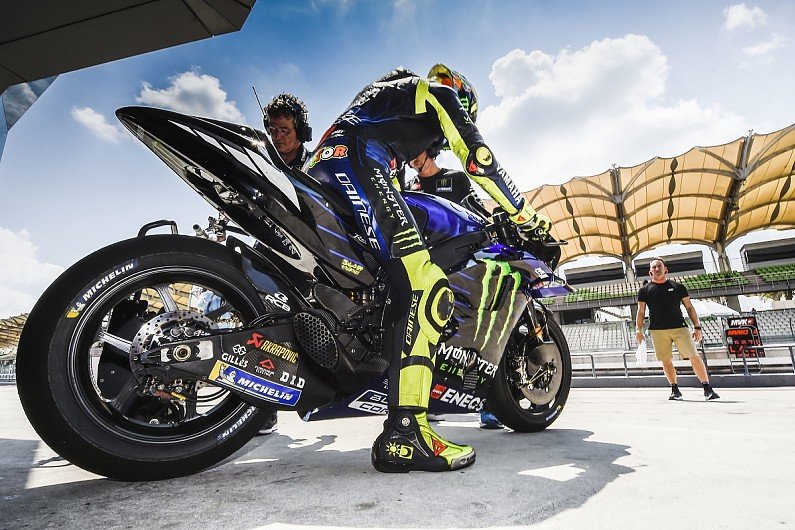