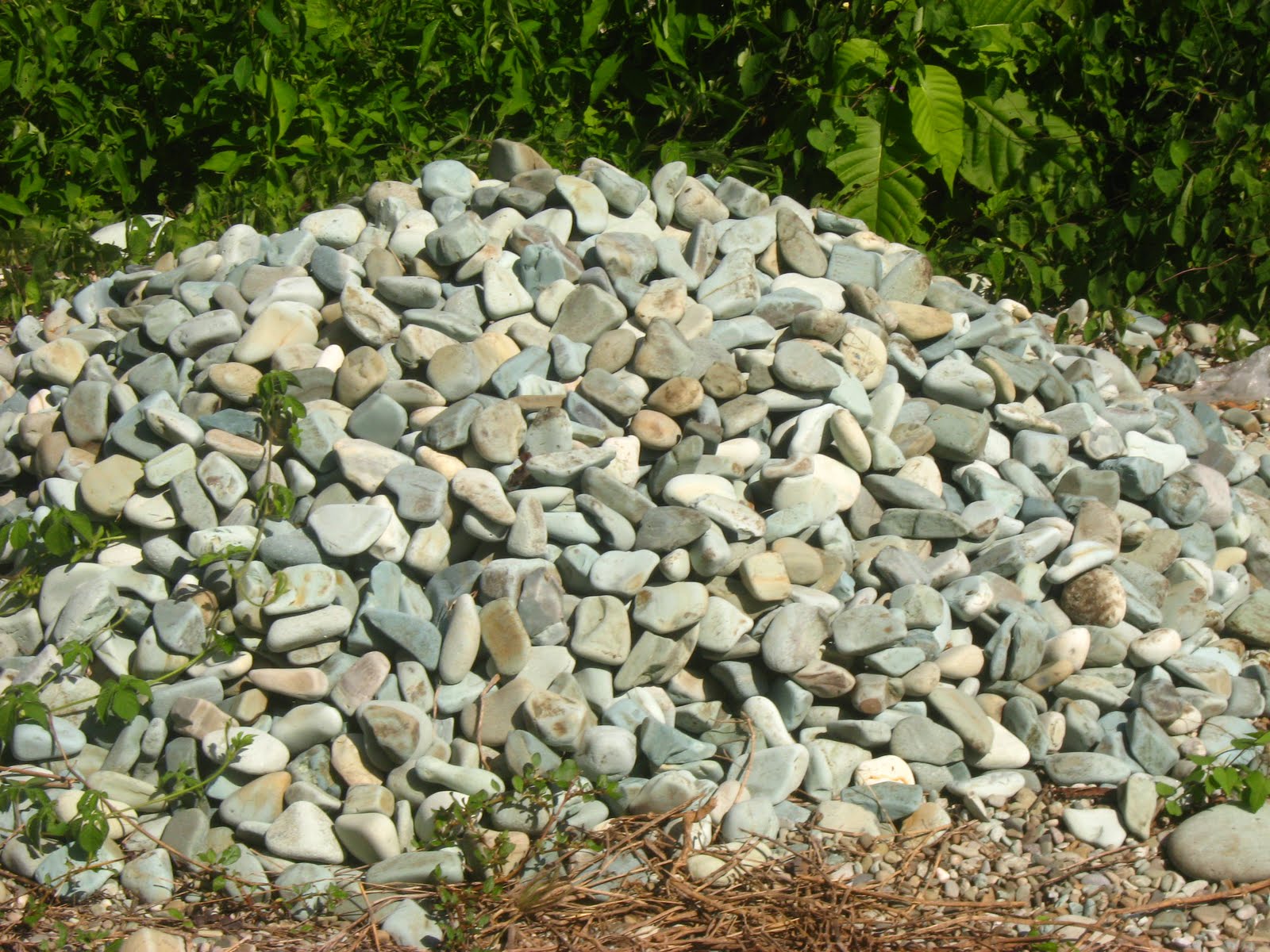 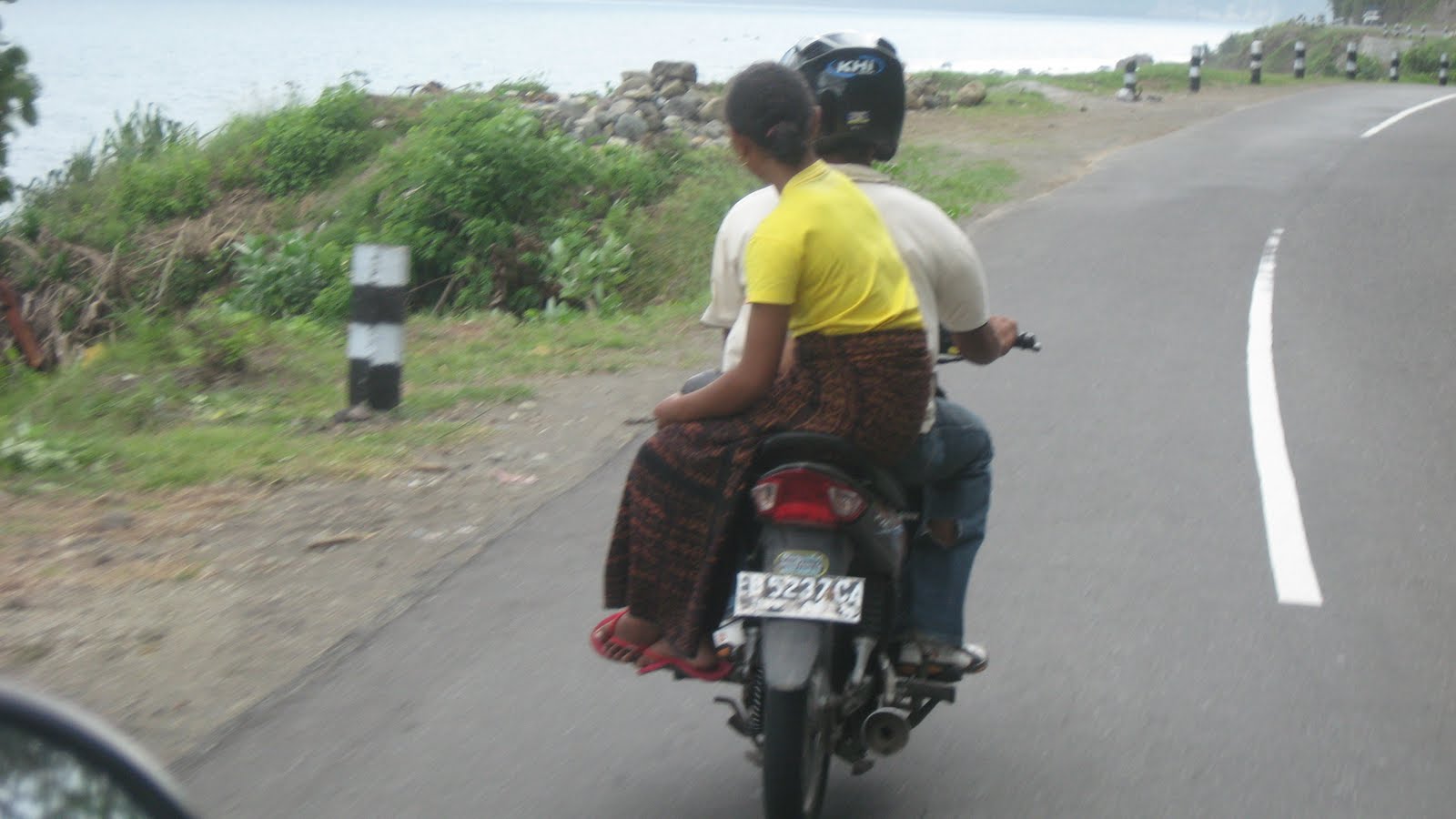 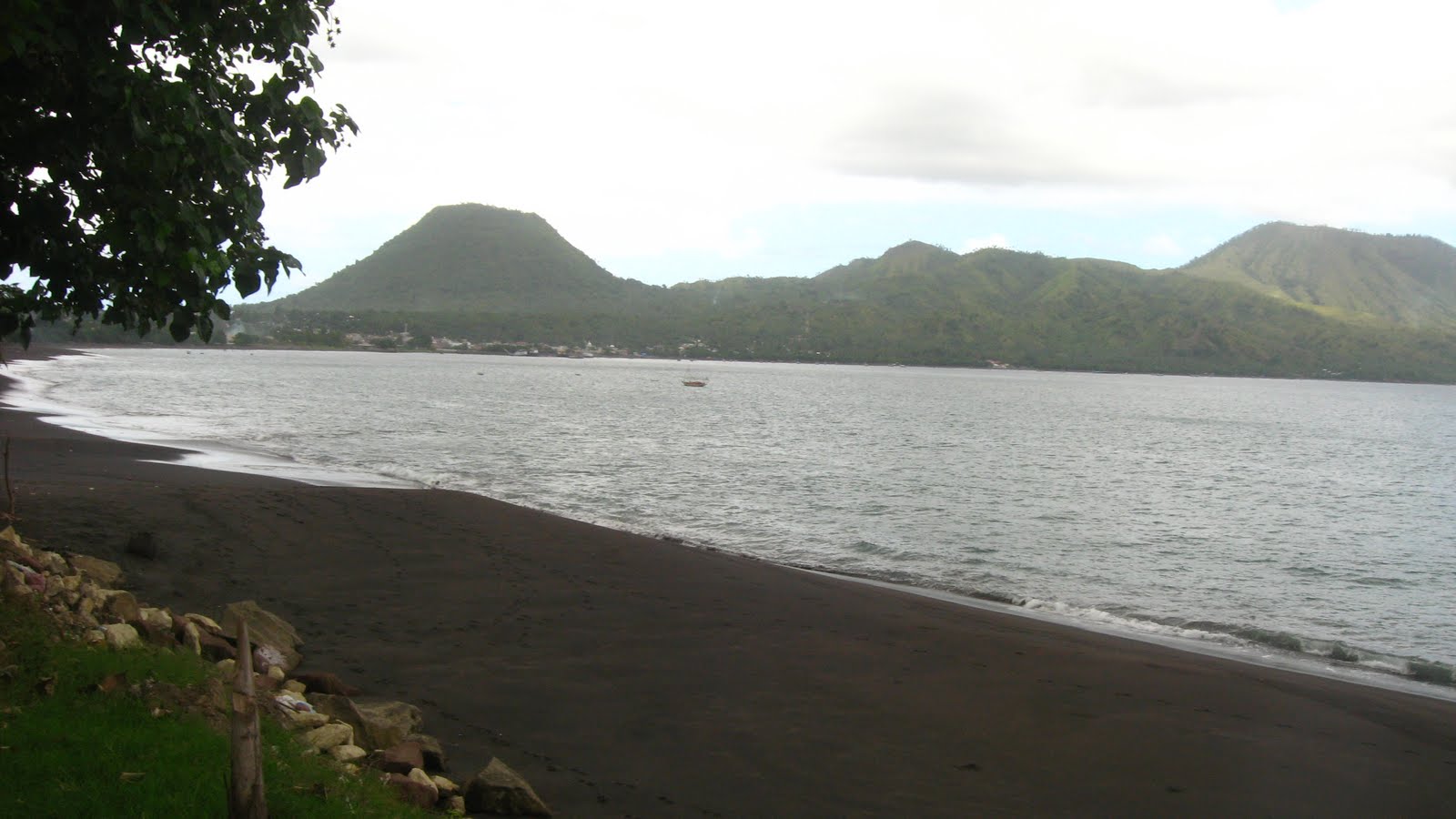 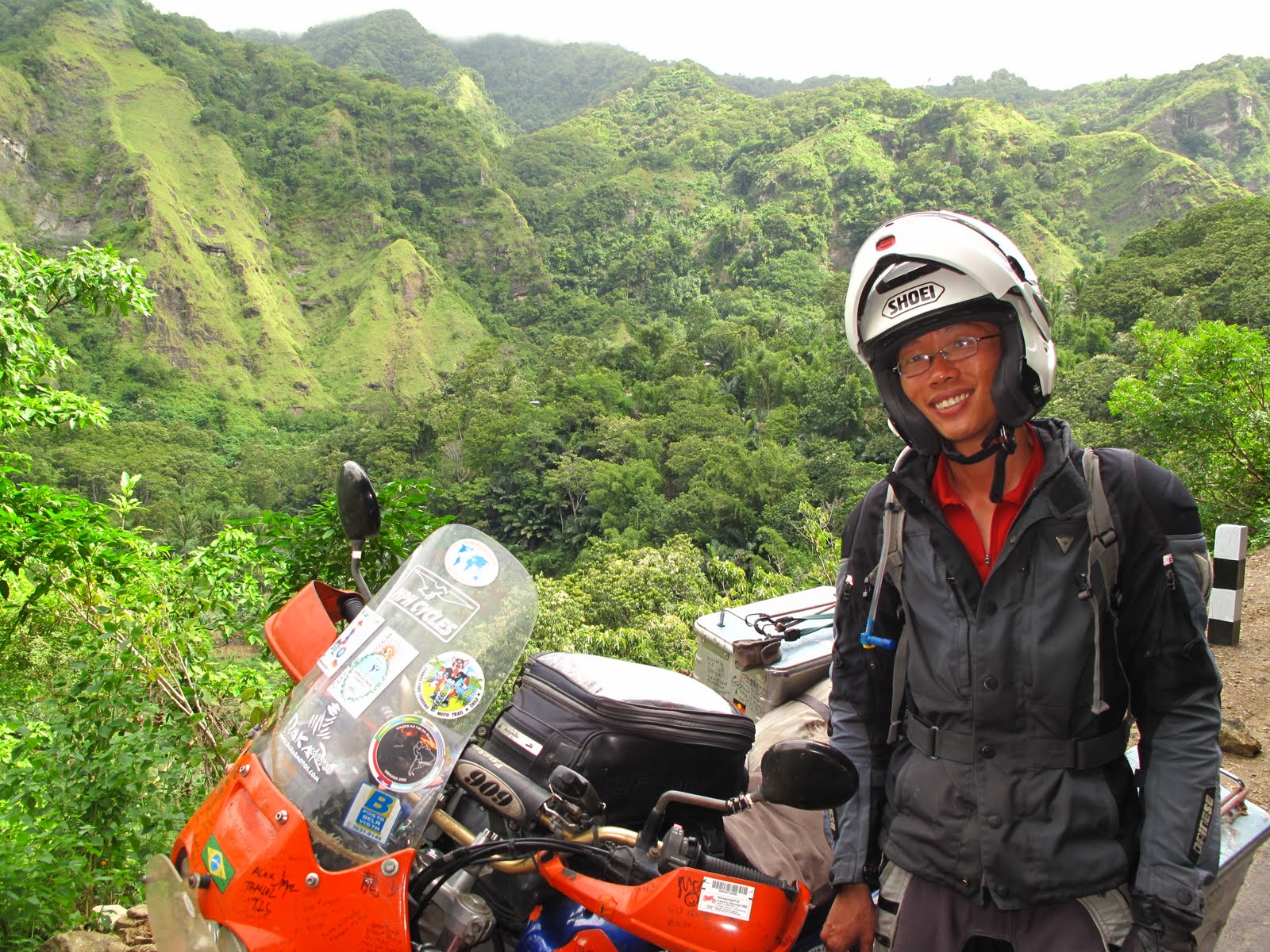 Trans Flores highway was about 700km. it took us about 4-5 days to cross this island. It lives peaceful people and natural scenery. The roads were windy and acceptably steep. Many came to Flores to see Kelimutu Lake. Our presence in the road made the people happy. They were waving at us, smiling and they used their horn as greetings when they passed us.

People in Flores were just amazing. I would say they are cool.

We are at west Java at this point of writing. There wasn’t enough rest time for us for the past 1 week because we had been meeting local bikers along the way. We look at our blog posting, which was very back dated. When I think back about the times in Flores I just could remember it was an easy place to travel and the bakso in Bajawa was the best bakso we ever tasted so far.

We stayed in a motel called Edelweis. Parking was in compound but there wasn’t any gate. That was the best we could get. The bakso man pushed his blue cart around the town and knocked at a bowl to ring the bell. He was in his early 40’s. We could have bakso 3 times a day. Sadly, we did not get a picture of him.

Staying in Edelweis was a nightmare. Not because of the room condition. In fact, the room was very generous. It was about Hope Too. We knew that the locals loved to touch Hope Too so we pulled our bungee cord across from the hand grip to the side box on both side. So when anyone wants to climb onto Hope Too they would need to take out the bungee cord in order to climb onto the bike. Then we had our alarm always activated during the night. If we switch it on during the day, it would sound out when the local bikes with noisy exhaust passes by that created vibration to Hope Too.

The first thing that annoyed us was the hotel staff. She had her friend hanging out with her when she was on duty. So they sat in front of Hope Too. Obviously, their topic when hang out at that time would be Hope Too. They were a little bit noisy but it was fine with us. When we were in the room, we heard the alarm sounded off. I went out and have a look at Hope Too and they were laughing over it. I went back to the room again. Although I do not understand their language but I know they were trying to ask one of their friend to touch Hope Too so that the alarm would sound off and they could have fun.

The next morning I turned off the alarm and we went for a walk. In the night, we went into a restaurant. There were 3 group of western tourist came in and have their meal. They had hired a vehicle with a driver. (Very common in this area) We had our meal and 4 locals joined our tables. All of us were watching MotorGP and we started to have a conversation. I got to know that they were driving the tourist around and they just come in and have their meal. Then they got to know that I am the owner of that big bike in Edelweis and started to ask questions. Then one of them showed me a picture in their mobile phone.

I looked at it…

He climbed onto Hope Too and took a picture.

The next day I noticed that they had moved the bungee cord and played with the gears.

You may find that it is a small matter but for me I felt insulted.

So what it is a special bike in Indonesia that they had not seen it before? There must be a certain point of respect for other people’s belonging. I felt like jumping onto the roof of their car to take a picture and see how they felt.

I felt like a clown but the bakso fed my anger down. 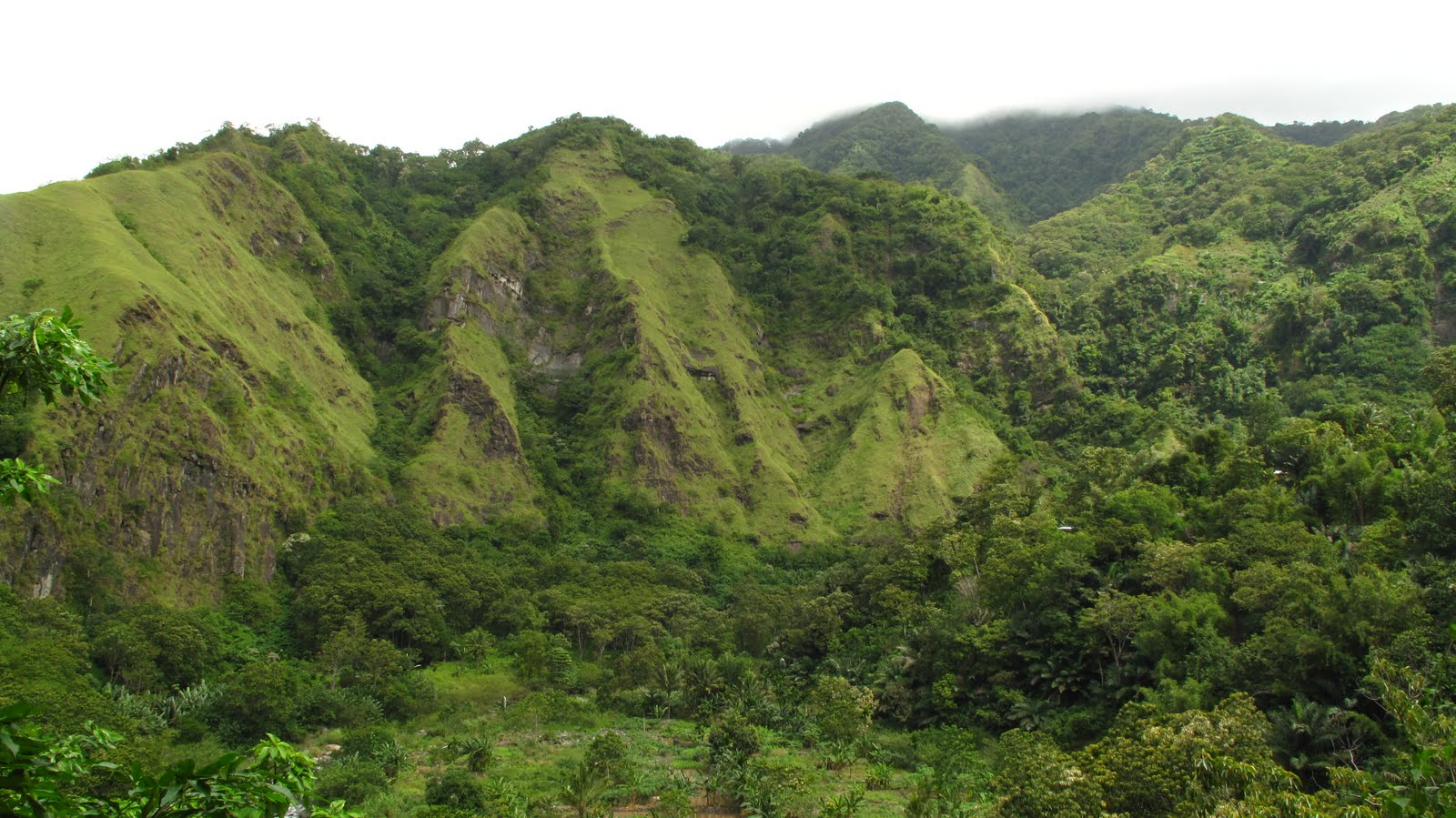 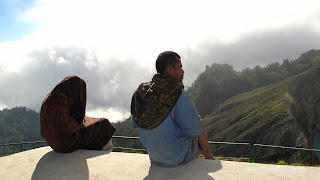 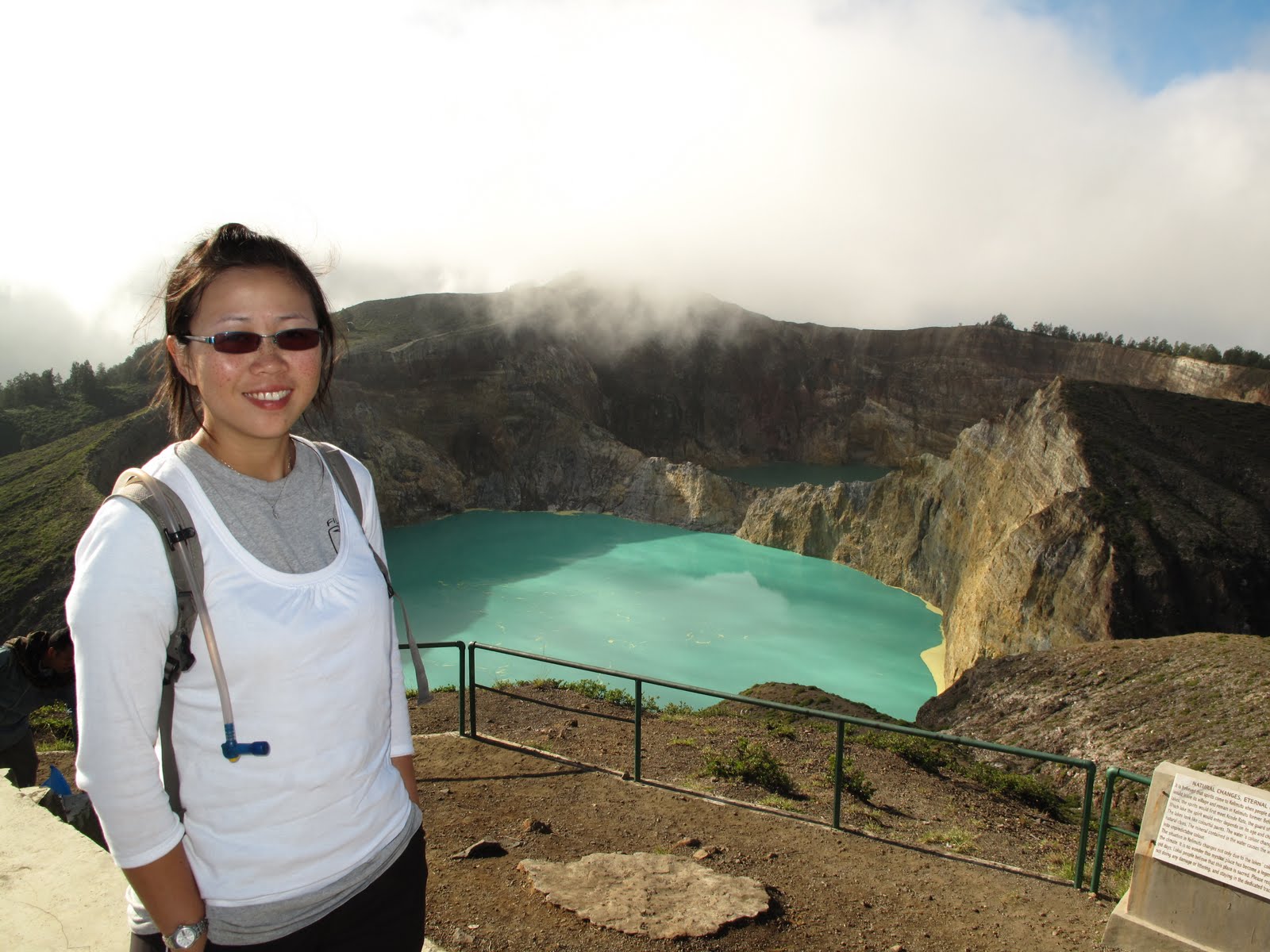 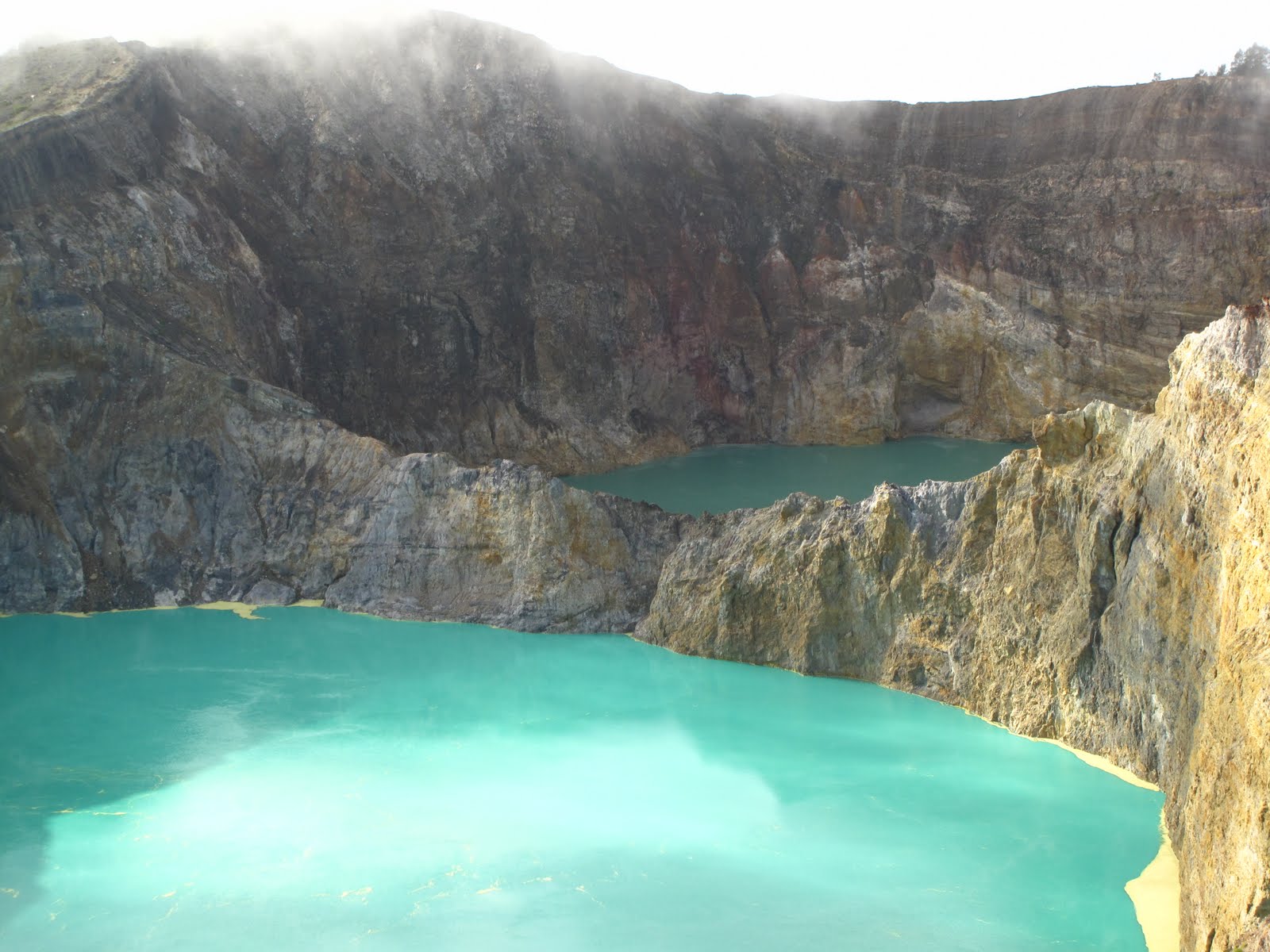 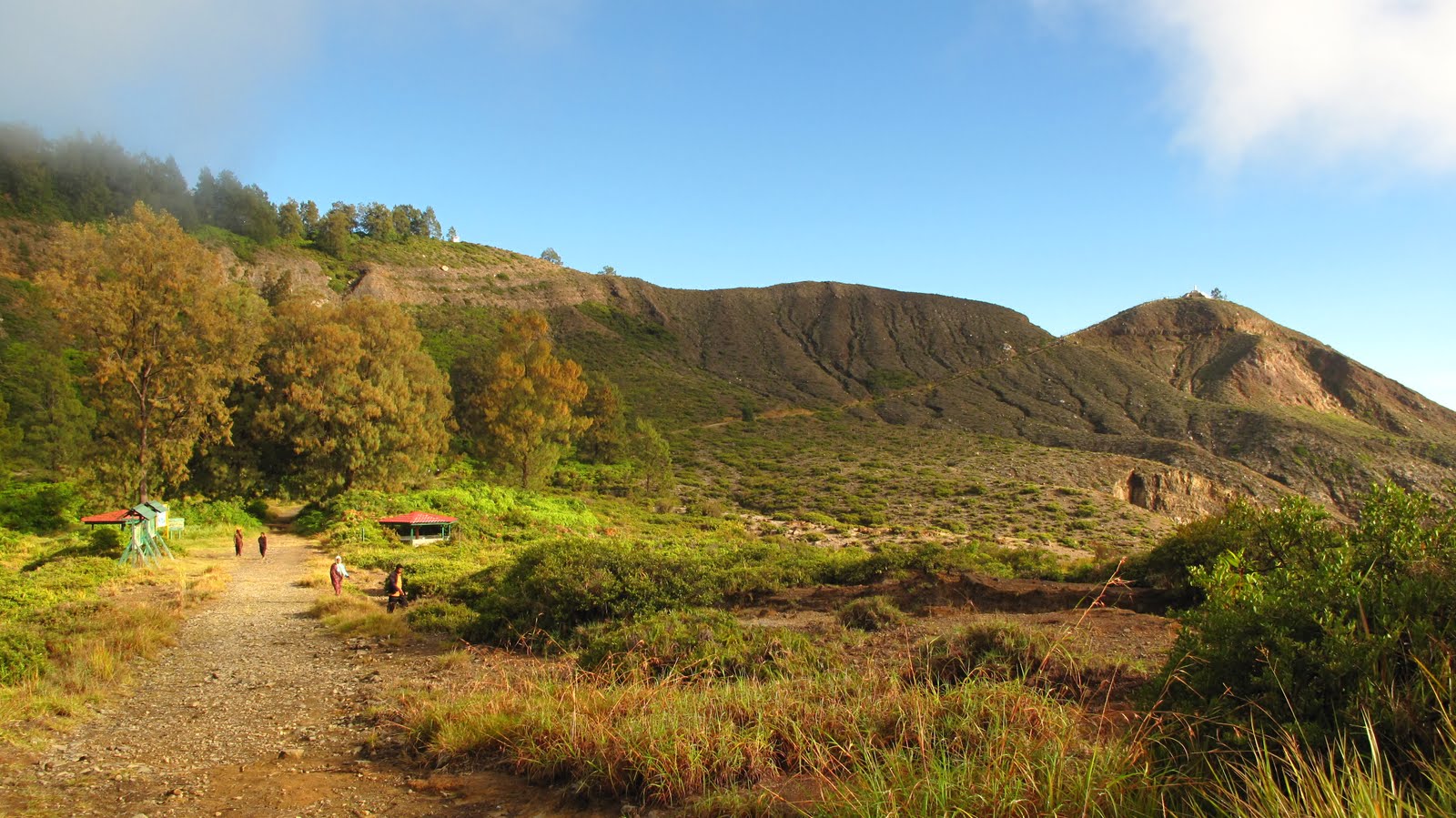 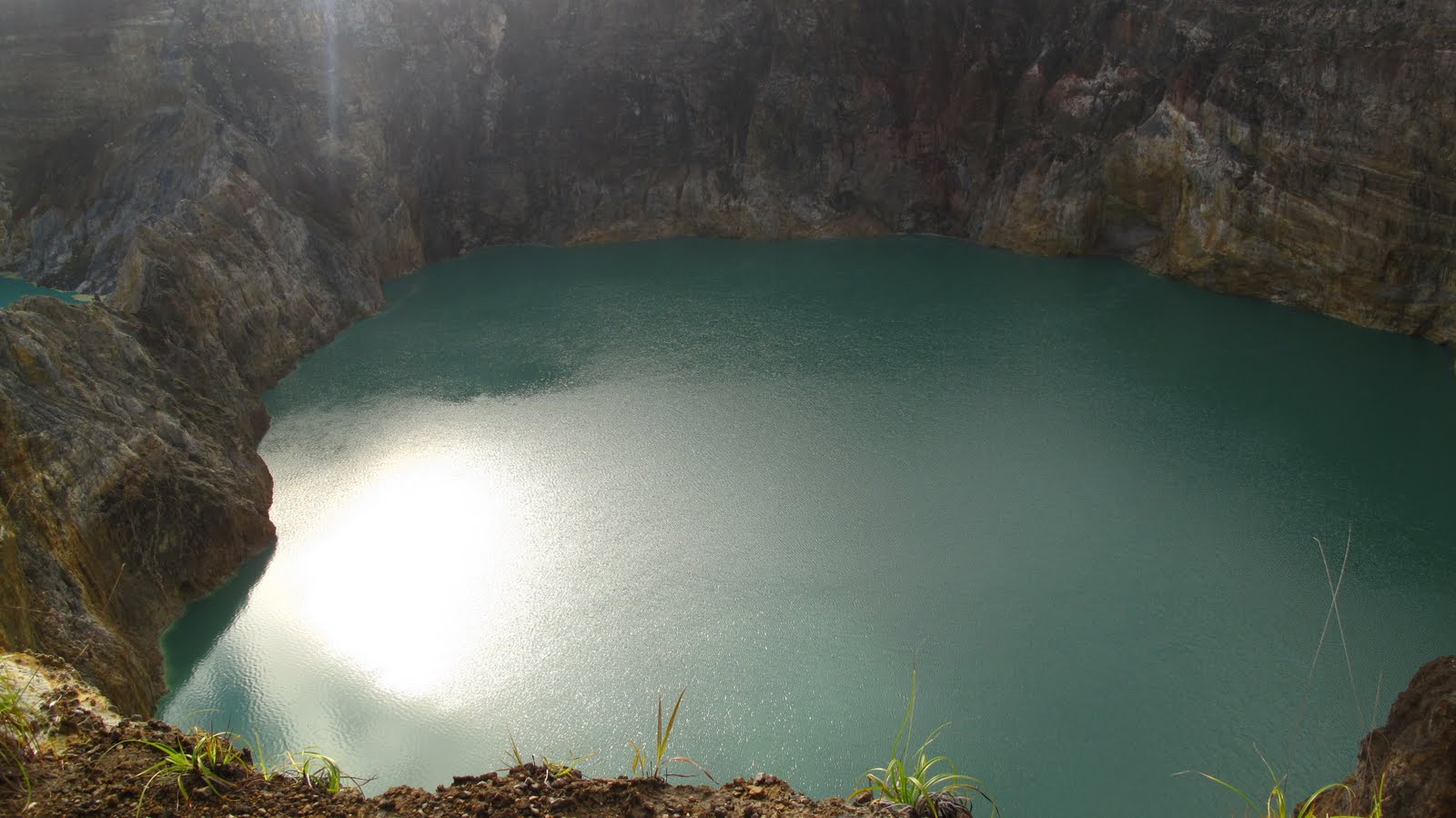 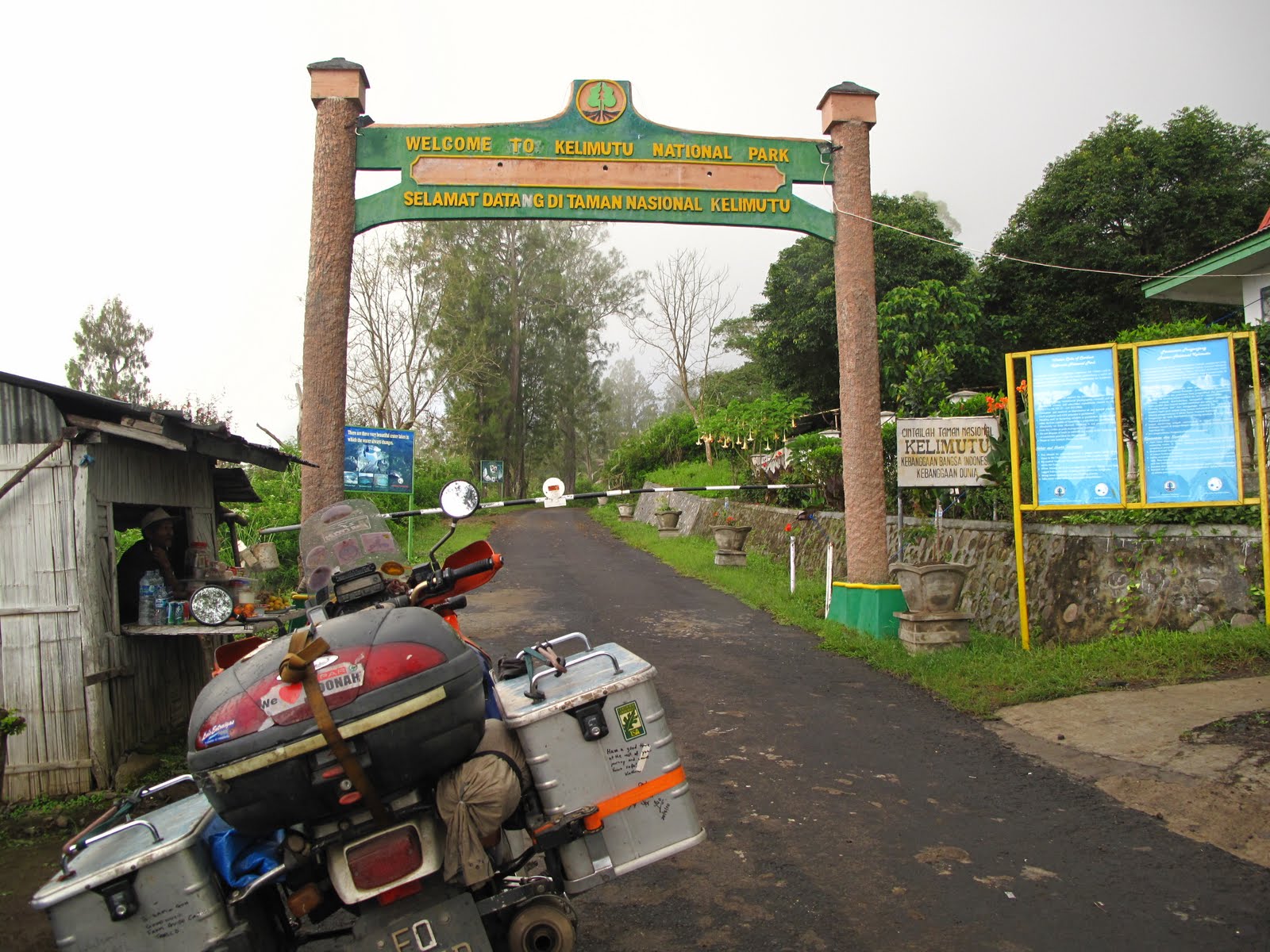 looking forward to this report
but check the code

goh... sorry i haven't met you when you in bogor. im is PRIDES member maybe you're remember
B

nice ride ..i just coming back ride from tg belawan sumatra to lombok is nice beach n place..the only things before ride in indonesia u must prepare your carnet.
dont know how to load the picture..
C