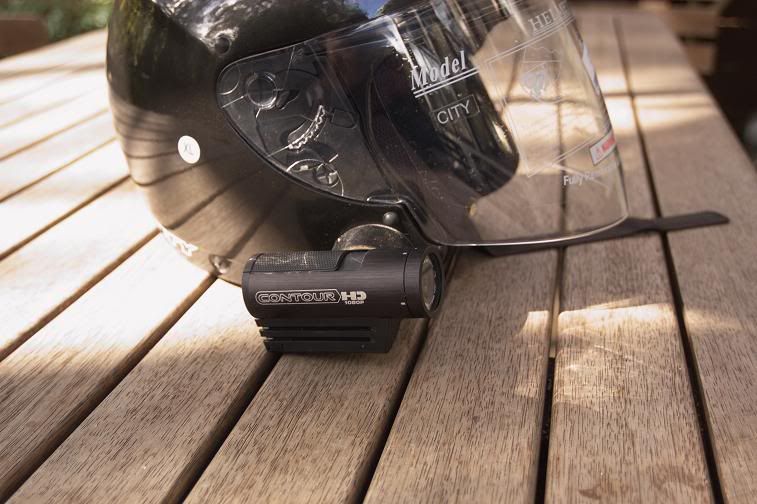 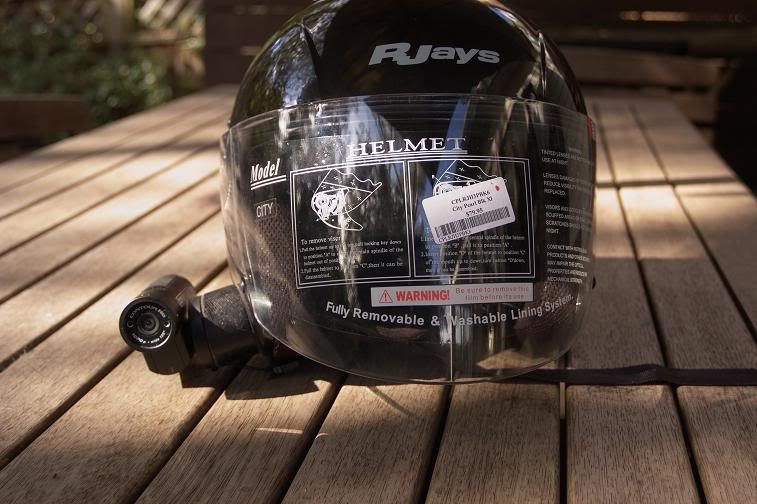 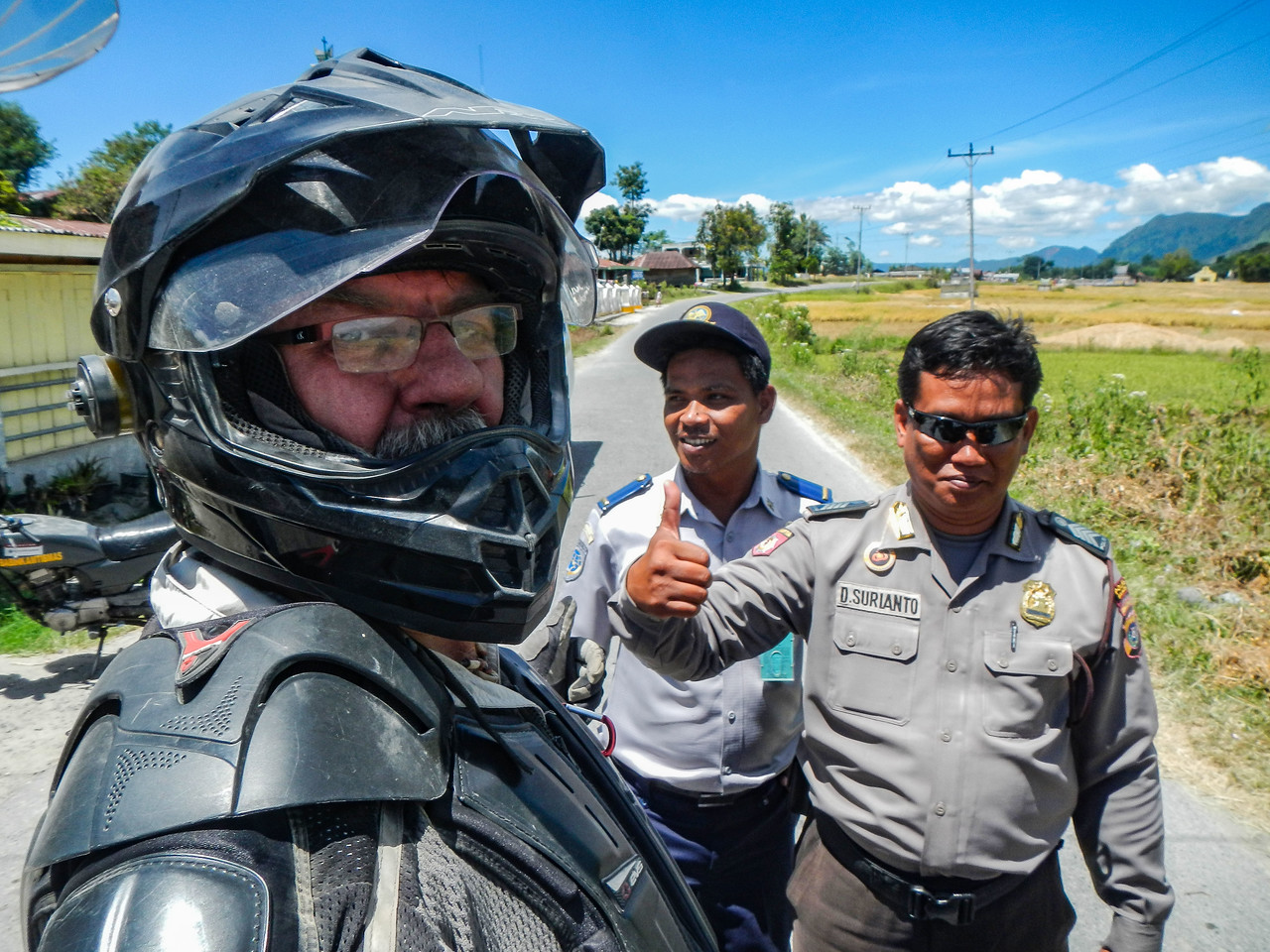 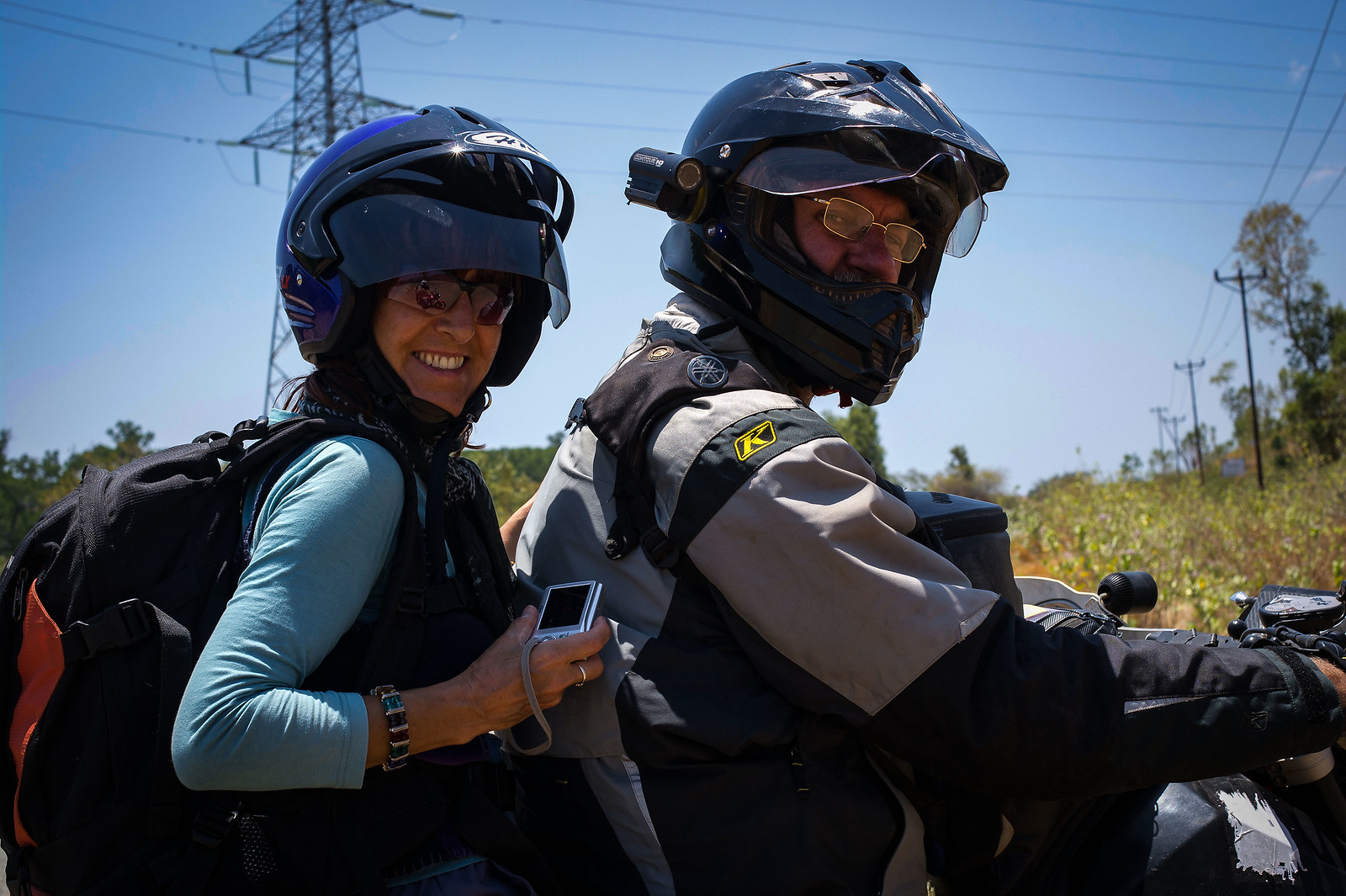 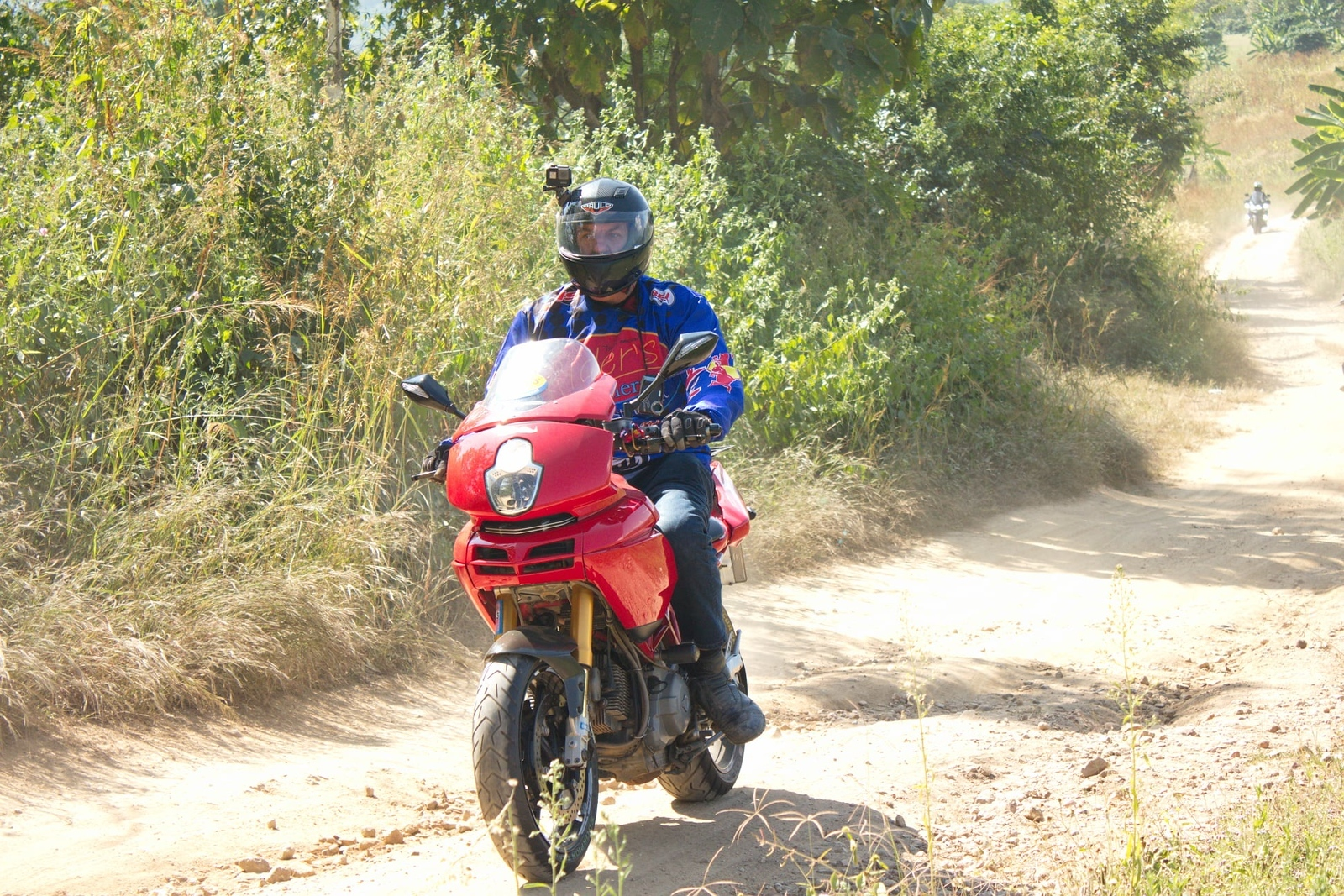 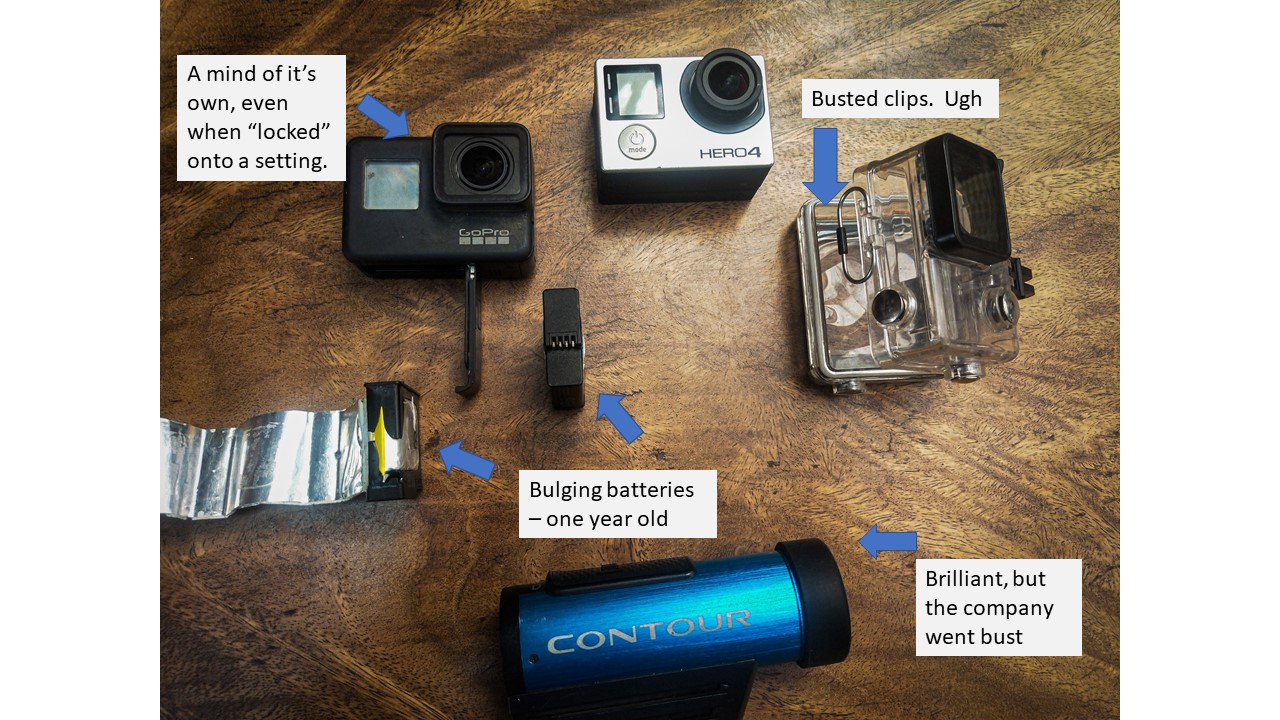 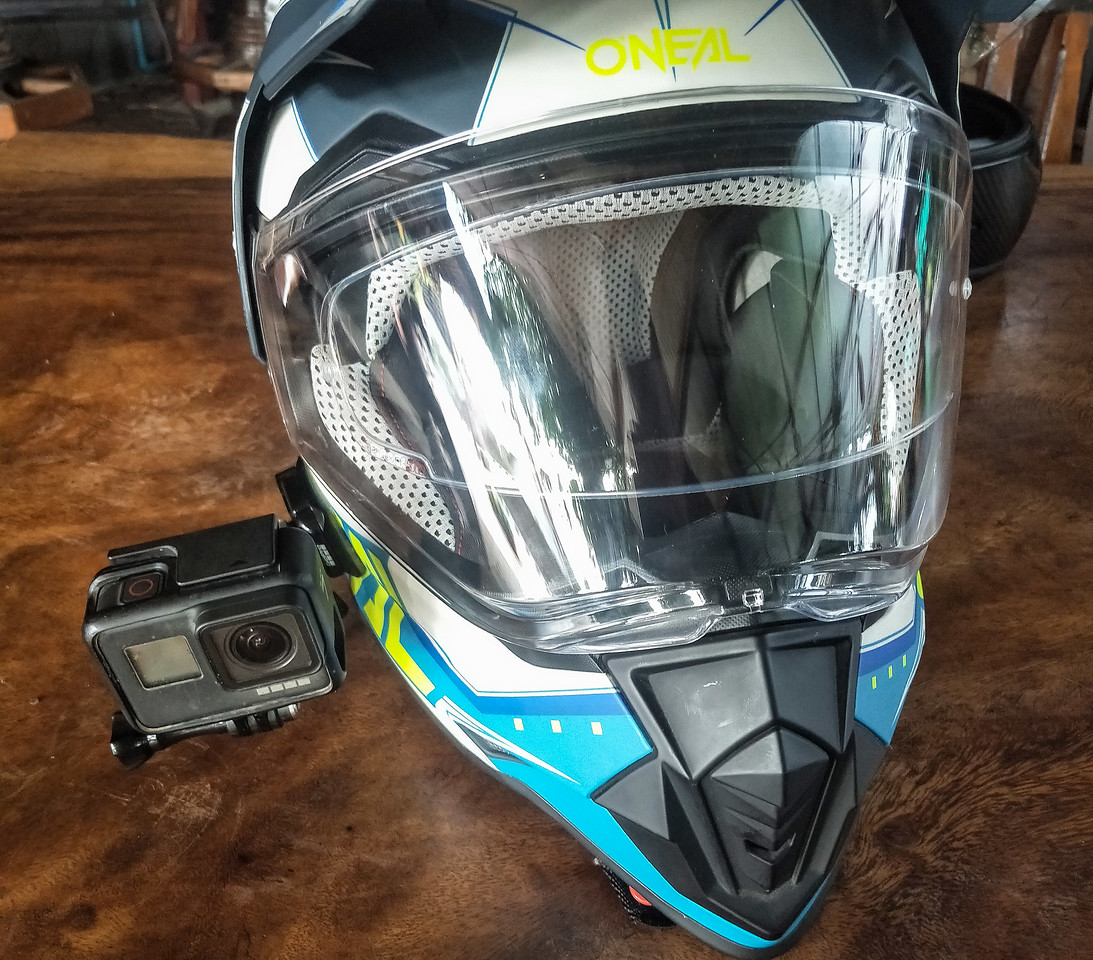 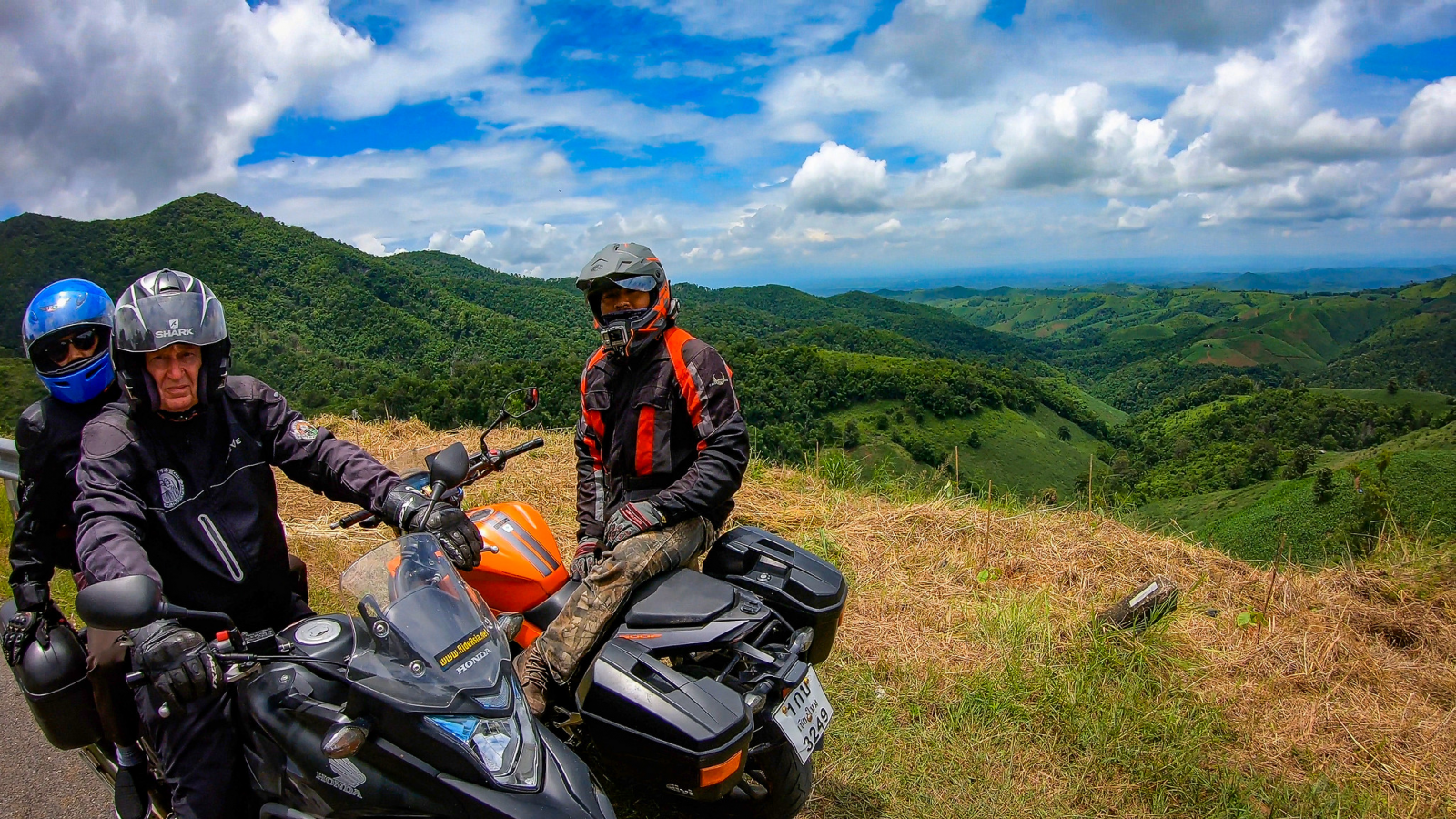 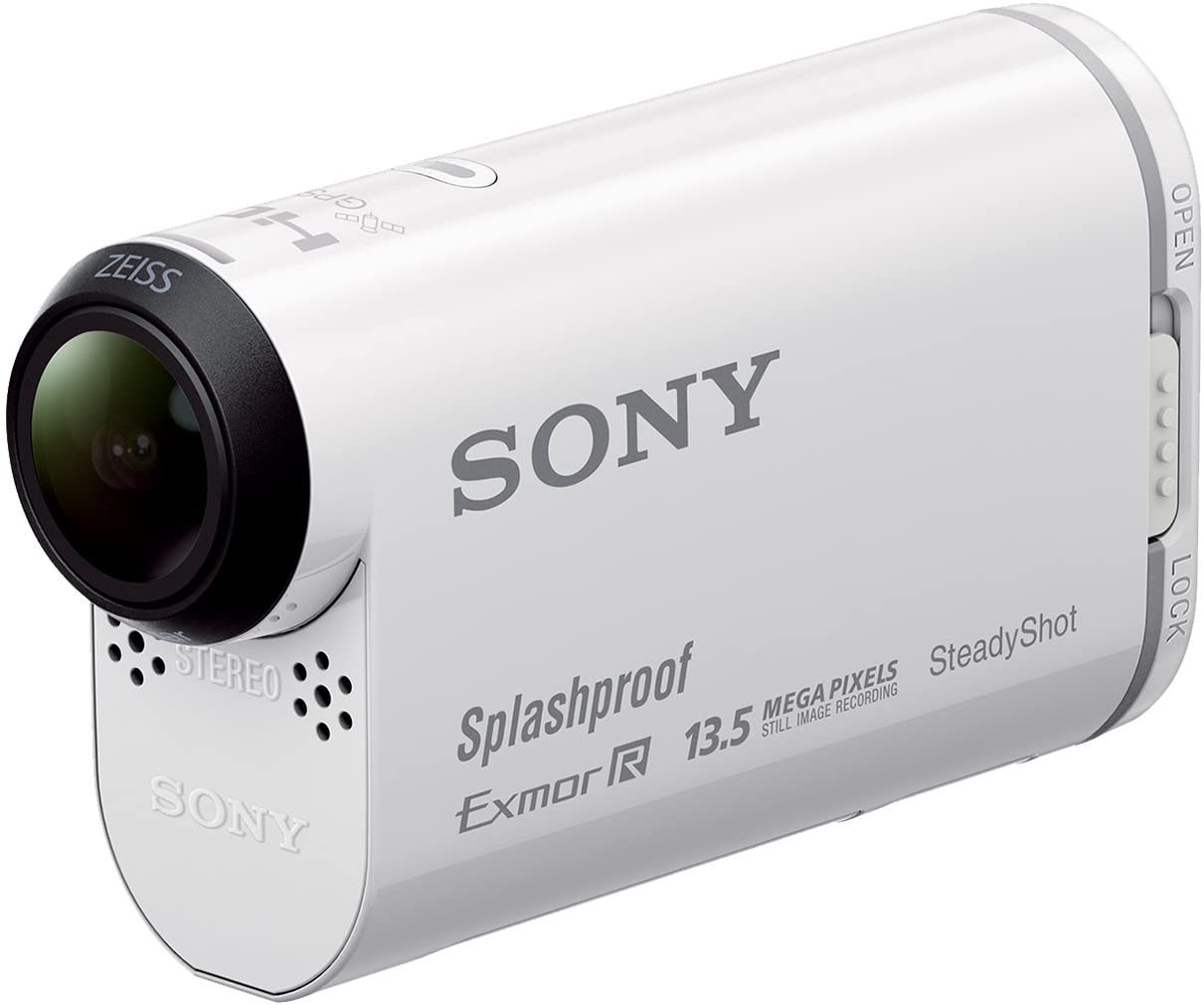 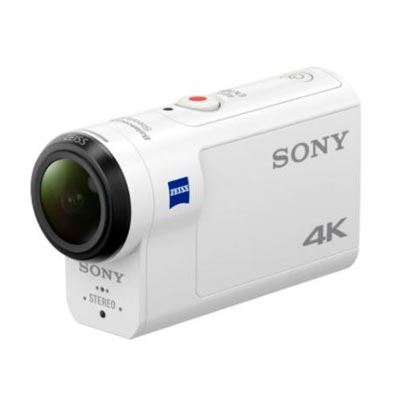 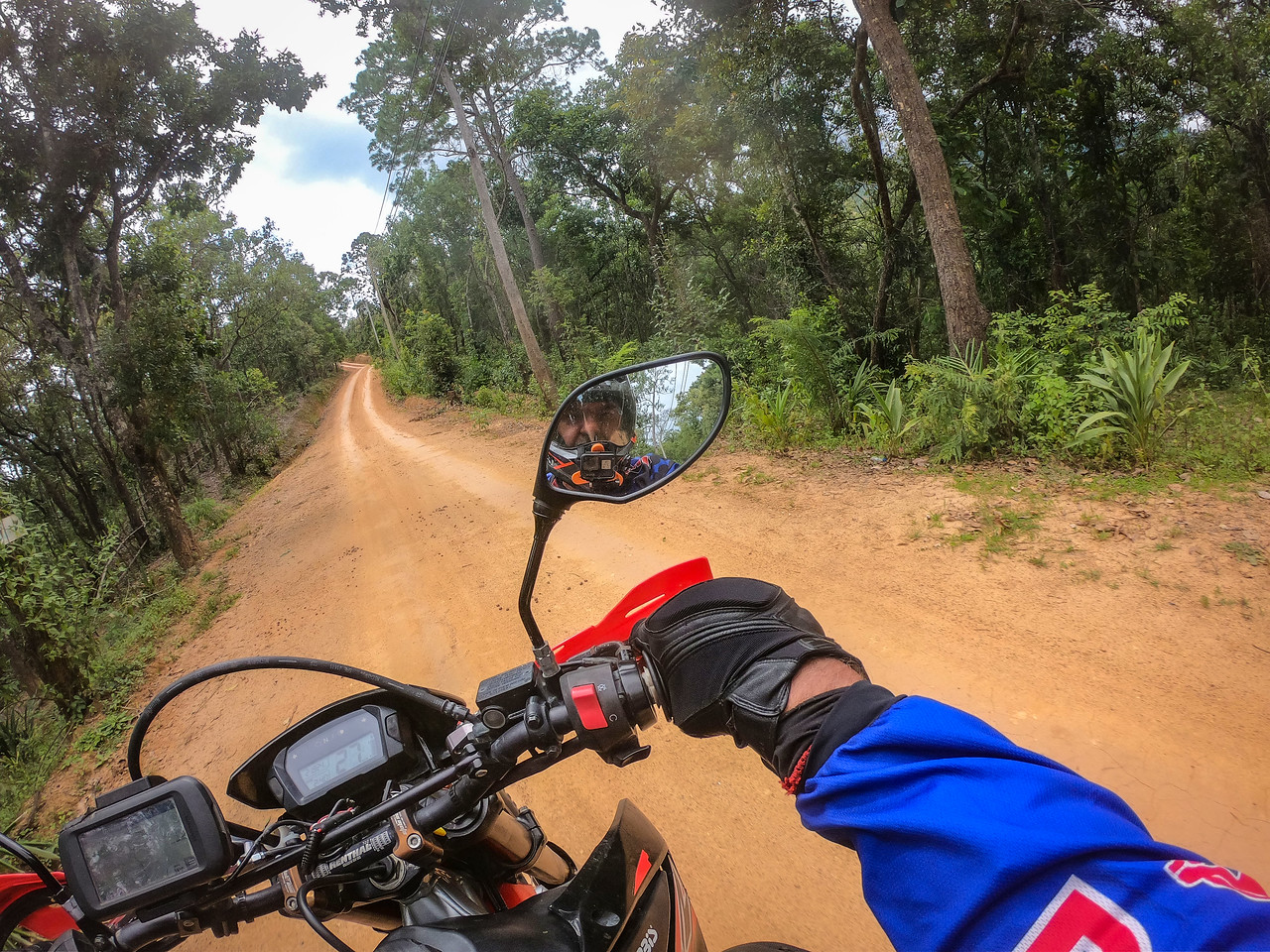 The only good design that came along was the goPro session, which fits under the helmet lid, best spot for a good angle without being in your vision. I really don't understand why they discontinued that session.
Imagine a session with image stabilization and a slider to record. That would be perfect for riding in tight stuff.
You must log in or register to reply here.
Share:
Facebook Twitter Reddit Pinterest Tumblr WhatsApp Email Share Link
Top Bottom