Royal Enfield is considering launching a small and inexpensive motorcycle to maintain the market in the segment of customers that can be easily purchased. Especially in the 250cc class

Royal Enfield is committed to restoring the share of the market and thinking of improving sales by launching a 250cc motorcycle that the camp has studied the consumer market in this group. From previous models Will be a classic car Which is the identity of the camp and Royal Enfield has the idea to continue to focus on efforts to develop and to bring classic motorcycles to the market continuously.

The Royal Enfield has expanded the showroom in India. To support the expansion of the car in the new model class as well And in Thailand, we have considered the opportunity to open this model At present, the assembly plant base of Thailand has already been opened. To focus on marketing in Southeast Asia And it is expected that at the end of this year or early next year, we should see this model as the first car of the 250cc class from the Royal Enfield camp.

With the price that the Indian media predicted It should be at a price below 100,000 rupees or converted into Thai money, which is approximately 44,000 baht, which the price sold in India. But the camp itself has a policy to bring motorcycles in this class to be sold to other countries as well. Each of which may be further modified according to each country again For cars in class 250cc
P 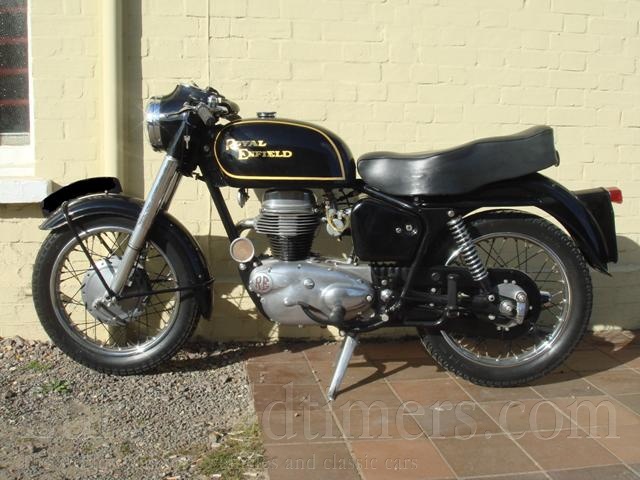