My first rides in Myanmar/Burma

With plans to visit some libraries I support inside Myanmar, the opportunity to squeeze in a couple of rides in a new country was too great to resist, AND having my own transport was going to be handy too!
The bulk of this report relates to the trip to Monywa. But first we had to visit a library project in near Hsipaw, being run buy a young Shan guy. His village, Bawgyo, was a few Kms from Hsipaw, and he'd arranged the loan of his sister's step-thru for us.
I was travelling with the director of the Burma Study Centre, who's based in ChiangMai and has learnt all his riding habits there, so of course I immediately made sure that wherever possible he remained the pillion-passenger!
Hsipaw on an automatic scooter was a good place for me to adjust to riding on the "wrong" side of the road, and "keep right, keep right" became the mantra in my head whenever I rode. Changing to a new direction of riding made me realise just how much 45+ years of riding can really make lots of road behaviour pretty automatic! Bawgyo lies on the main road to China too, so there was plenty of opportunity to encounter trucks and buses, but most drivers seem pretty considerate and give you a polite warning with their horn if they need you to get out of their way. The scariest thing is the fact that most vehicles seem designed for Japan or Thailand and have the driver positioned on the right-side which means trucks and buses usually rely on spotters in the front passenger side to tell them when to overtake

. Luckily most roads are in a condition where speeds greater than 60kph are uncommon!
I've included a track between Hsipaw and Bawgyo - but it's hard to miss the village and its Paya - one of the most important for Shan Buddhists. View attachment hsipaw-bawgyo.gpx 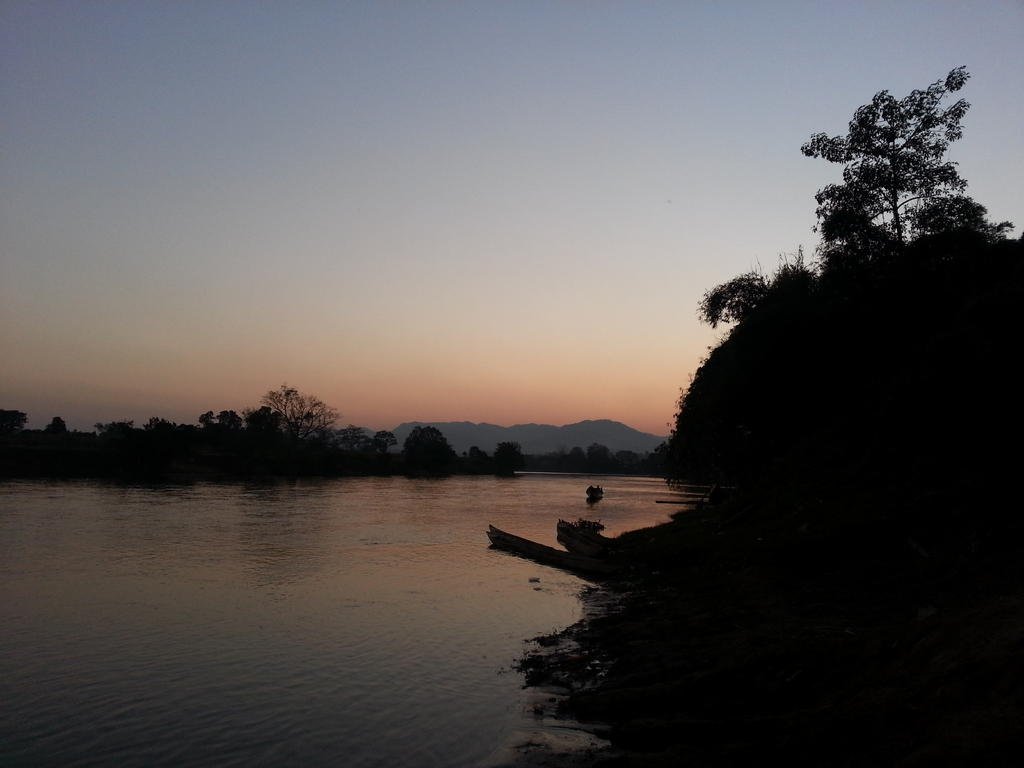 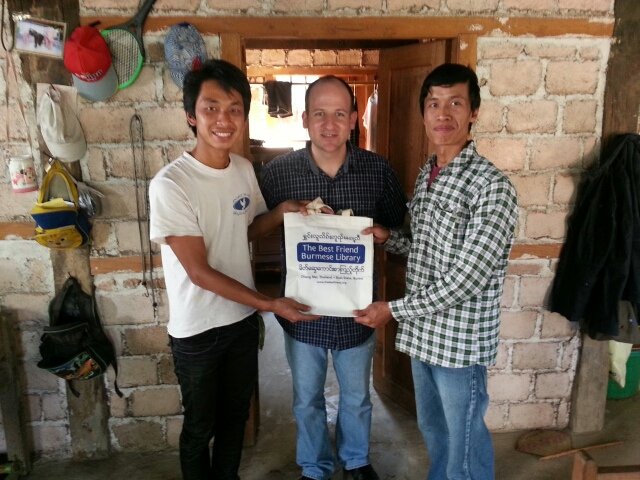 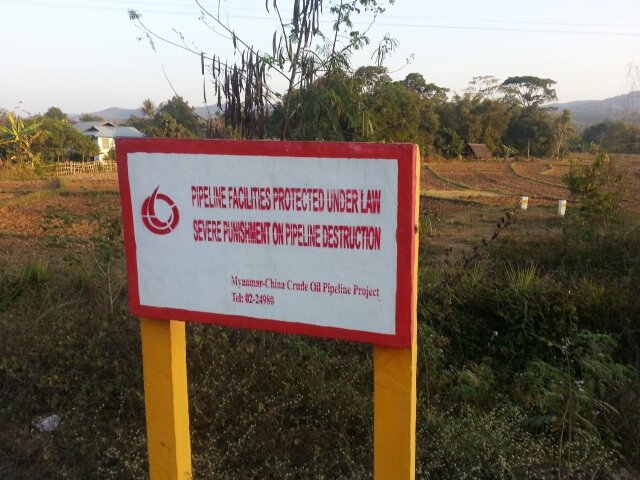 The controversial Shwe gas&oil pipeline passes by here. I'm betting earthquakes will be interfering with it most!! Not a likely good outcome for locals!

While in Hsipaw I took the opportunity to trek up to Pankam - a Palaung village - 23kms, and reachable by motorbike in dry weather: in fact reachable by clutched scooter ( by locals at least

) but I would recommend a proper trail bike!! 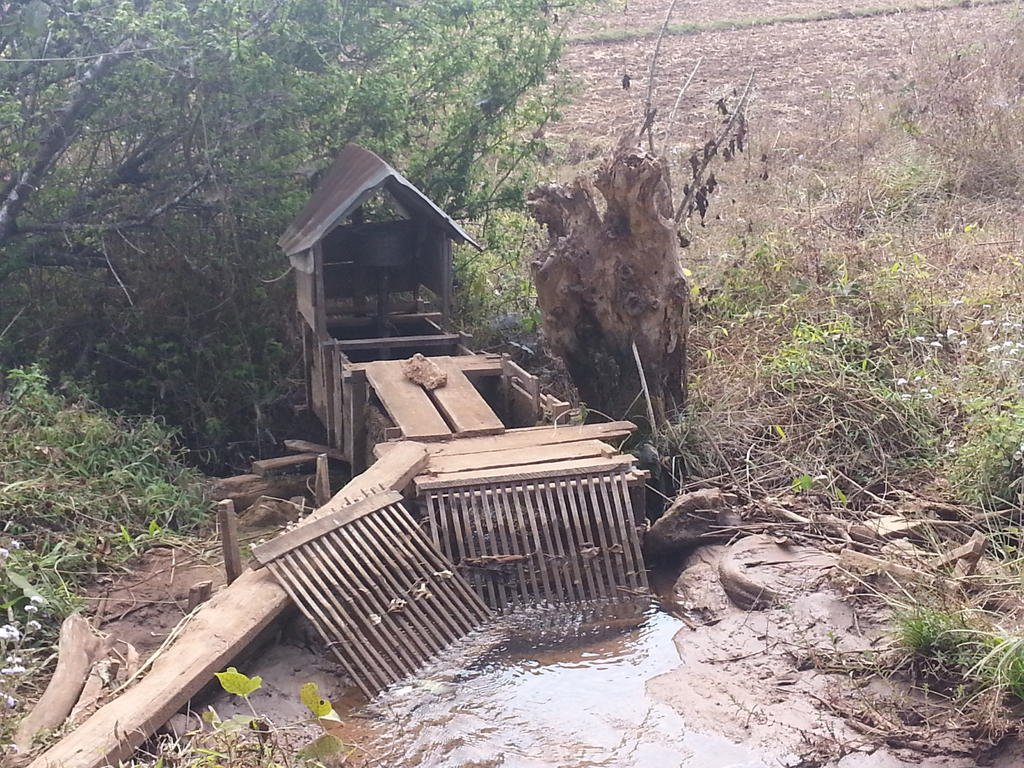 Hydro-electricity on the way to PanKam 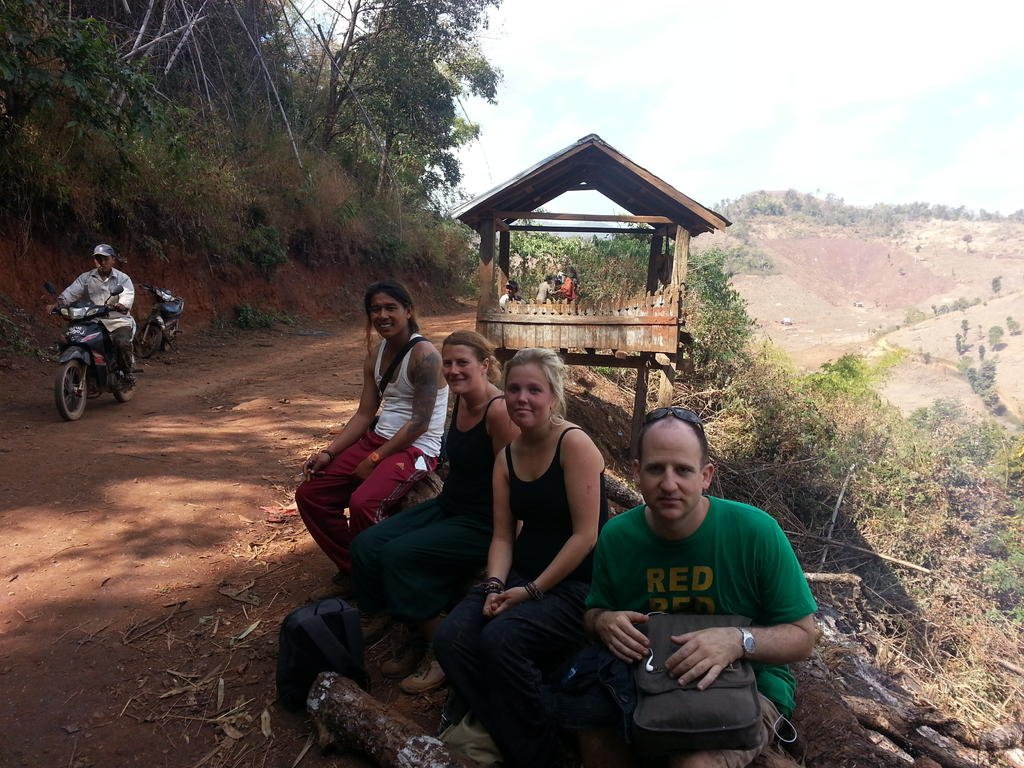 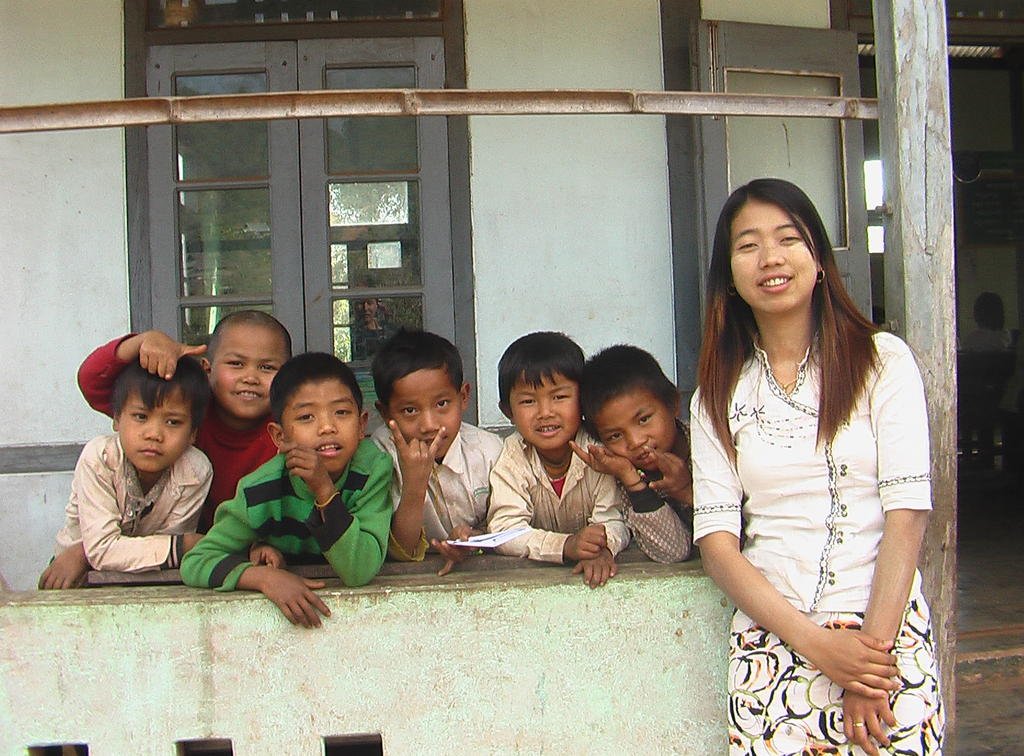 Students and teacher at PanKam village 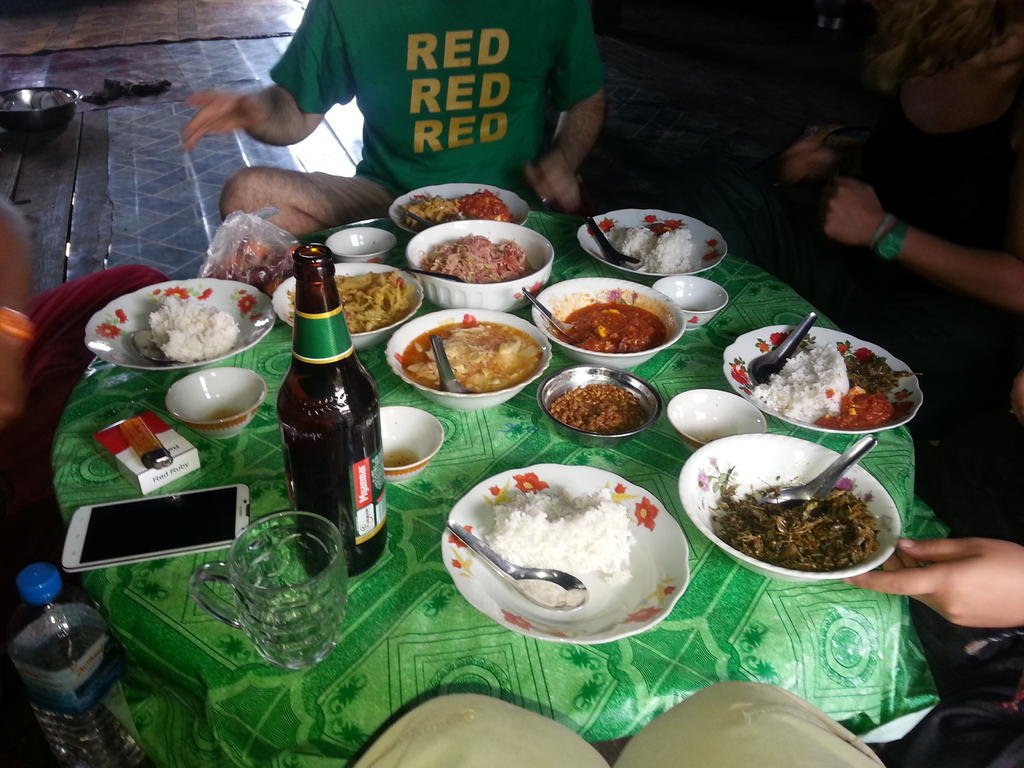 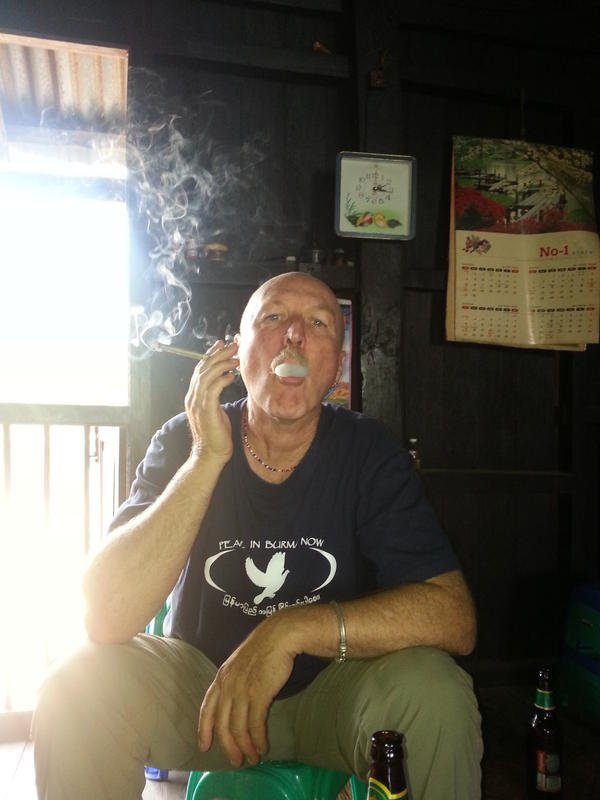 After 23kms all uphill I decided to give my knees a rest by getting a motorcycle taxi back down the hill. This turned out to be a 150cc Toyomax ( nope, I hadn't heard of them before either ) and it looked like a bit of a Yamaha DT clone. I thought I'd made a mistake when the young guy started revving the motor before takeoff, but maybe it was for effect. We certainly got down the mountain fast enough, but every move and path he took was exactly the one I'd have taken, just much faster - home-ground advantage perhaps, but I'd have liked to see this guy on some serious machinery in competition: he WAS good. No pics unfortunately - I was too busy hanging on

. The Toyomax had unexpectedly good suspension - plenty of travel and damping, even two-up : a make to watch out for perhaps.

Just took a quick look at where you went Jim, this looks fabulous. 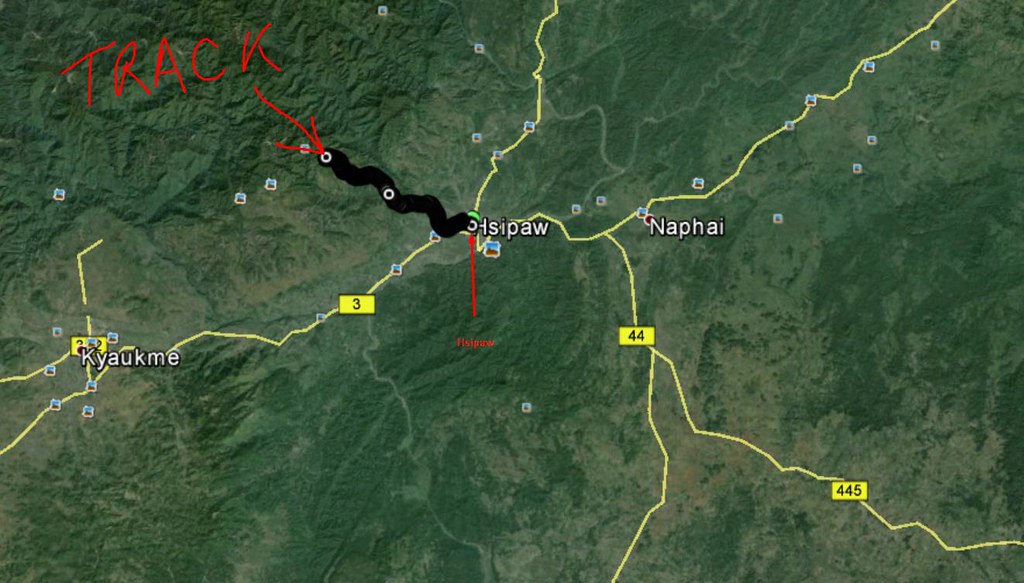