Good review of the CRF300 Rally compared to the 250

This is a good read. Article by Jan Marc

Now that I know what pictures they've used, I can pull out some of the other shots.

I couldn't resist getting a shot here... the CRFs are a bit vanilla flavoured, if one's honest... and I have to admit, I'm a growing fan of them 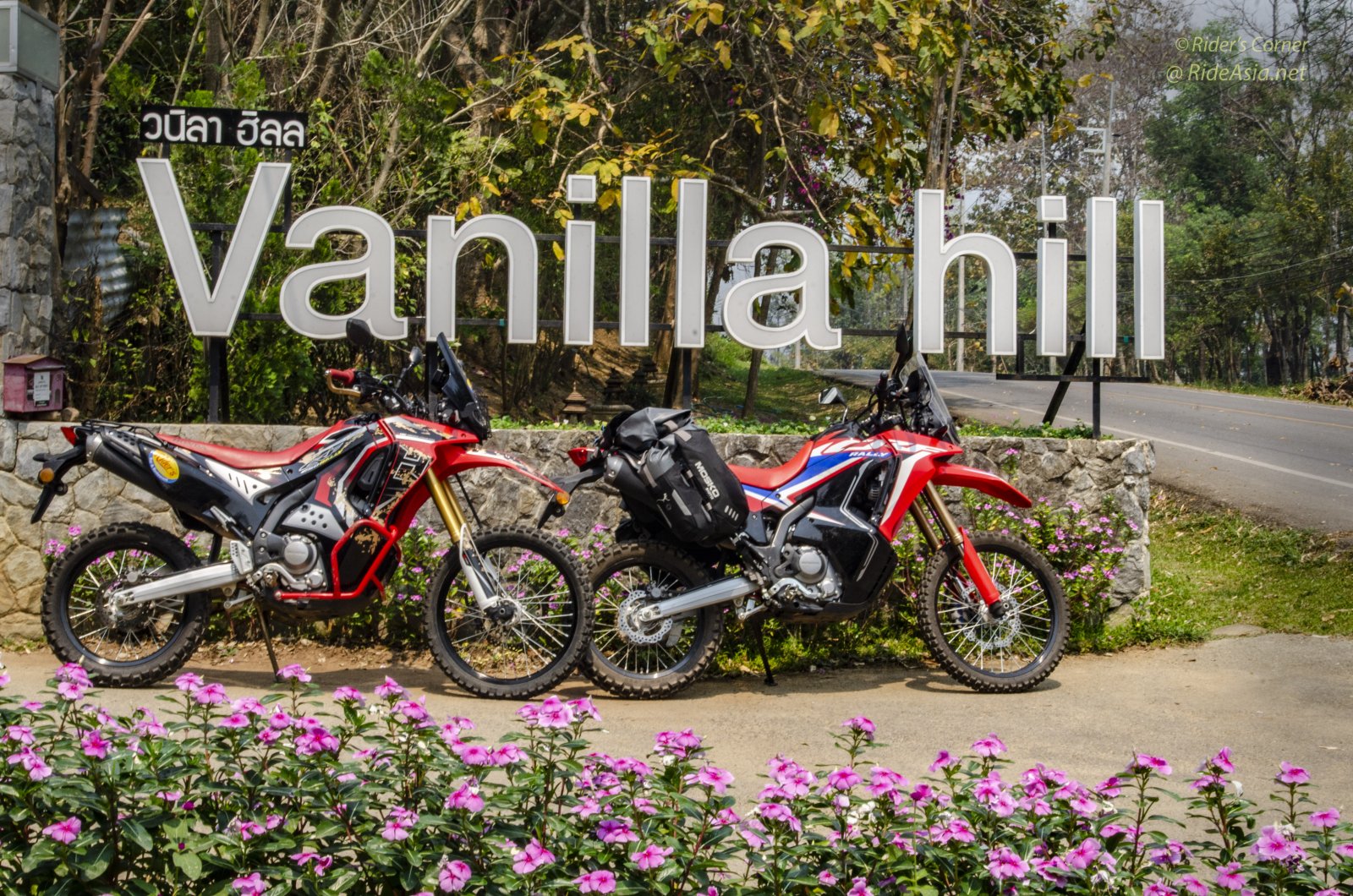 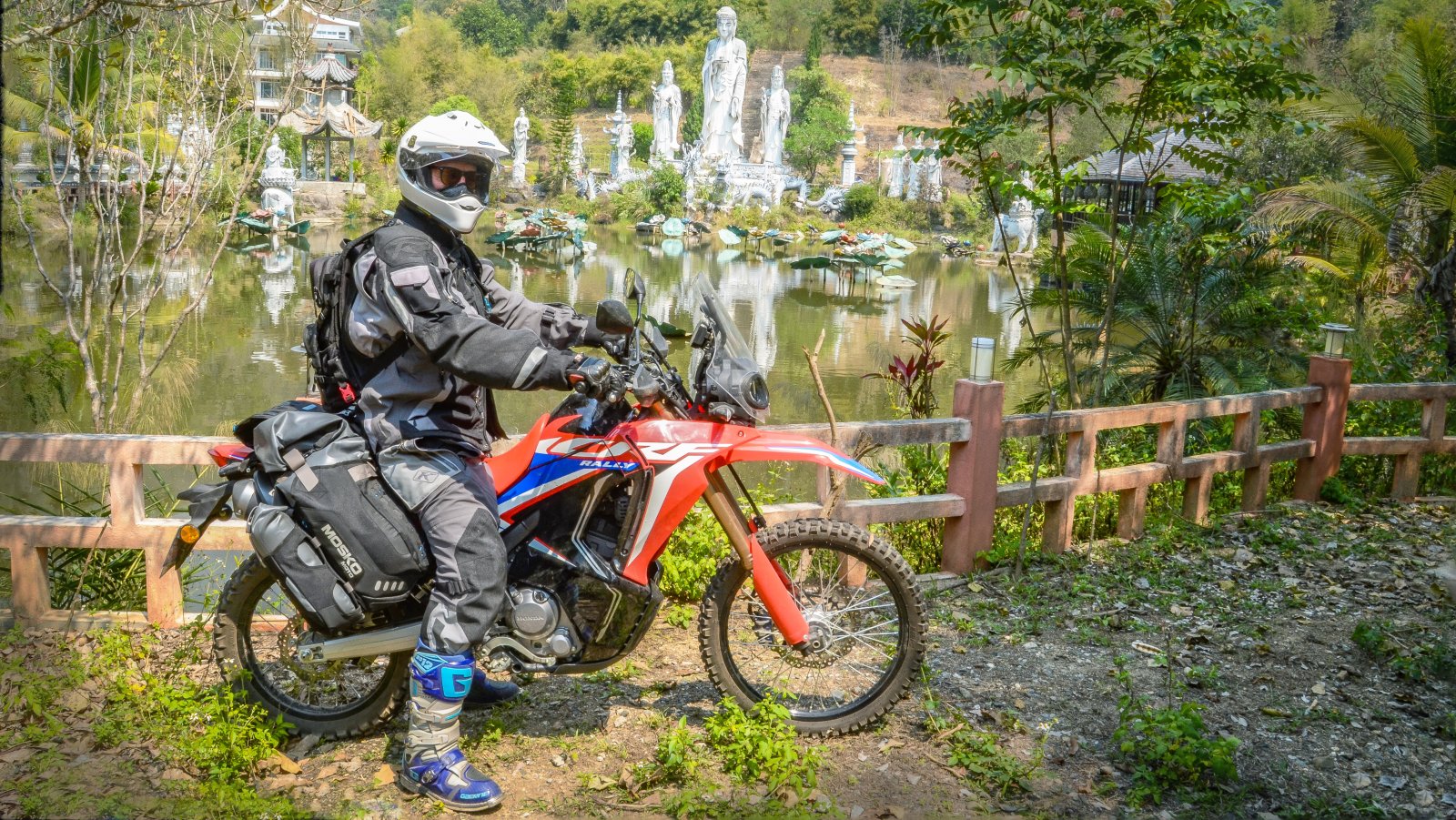 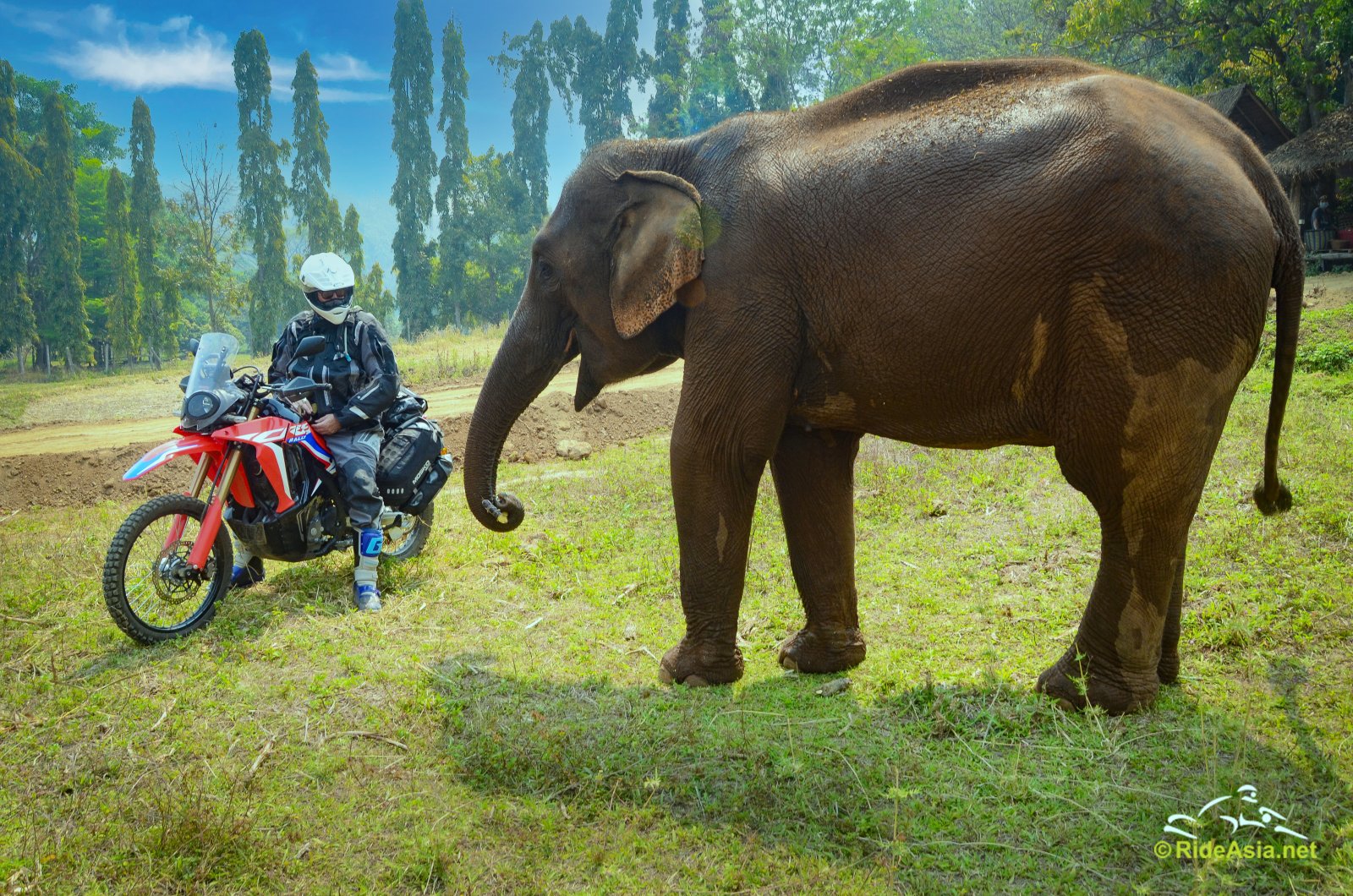 Jumbo aka Wandee giving her seal of approval to the new bike. 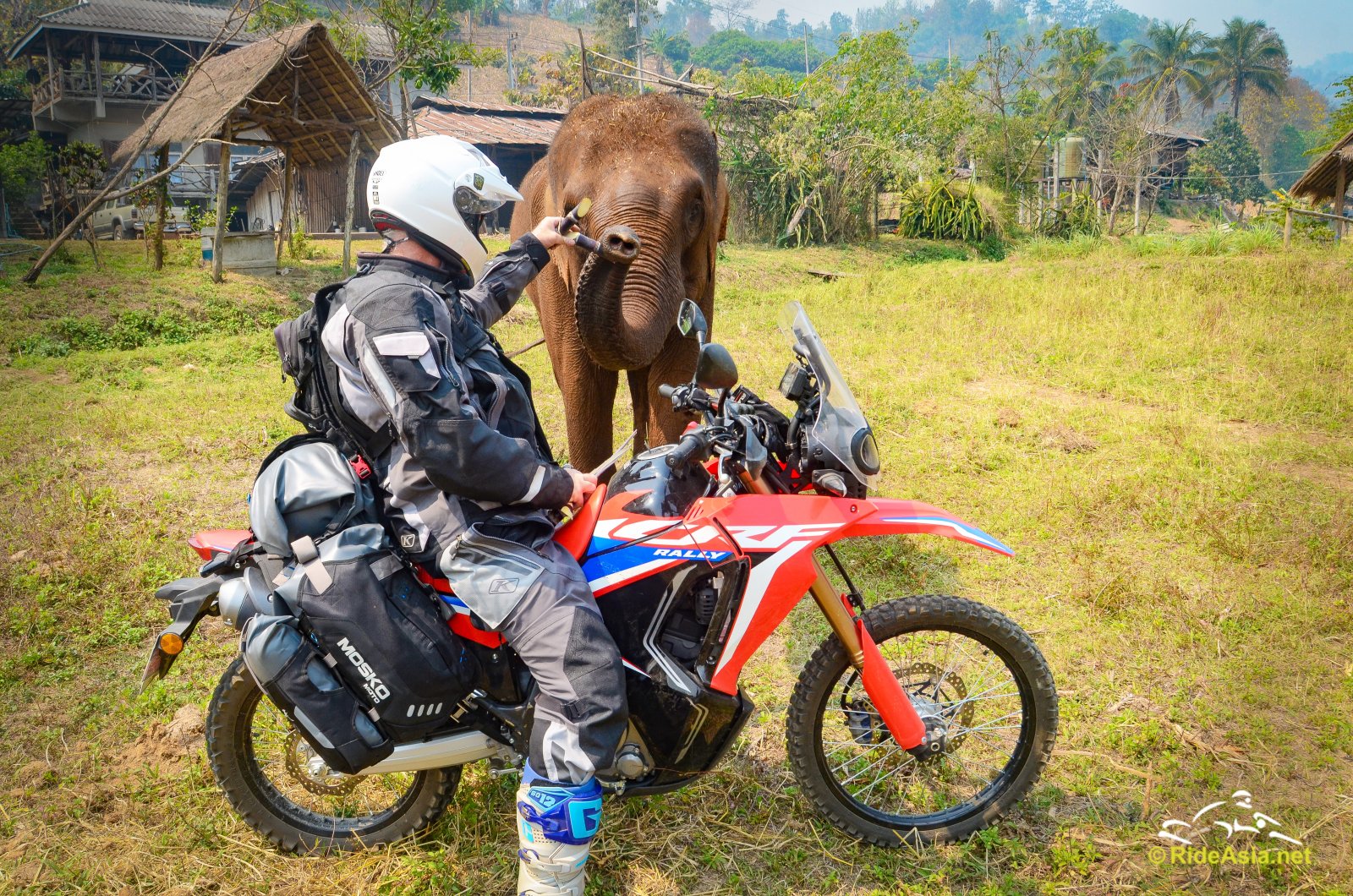 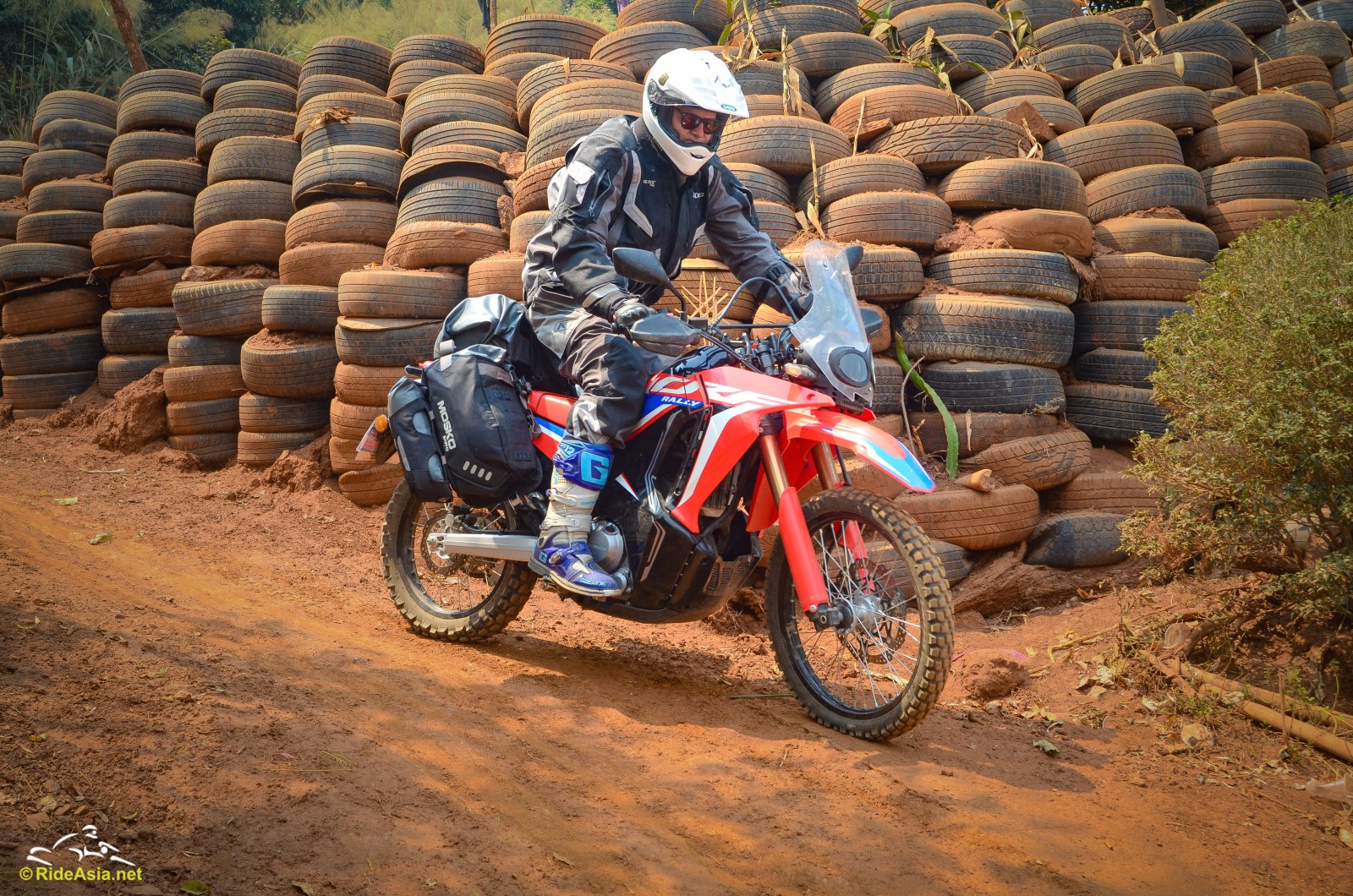 We did some of the testing out in the Mae Takhrai National Park area. Had some fun doing it too. IIRC, we had about 9 bikes start the day 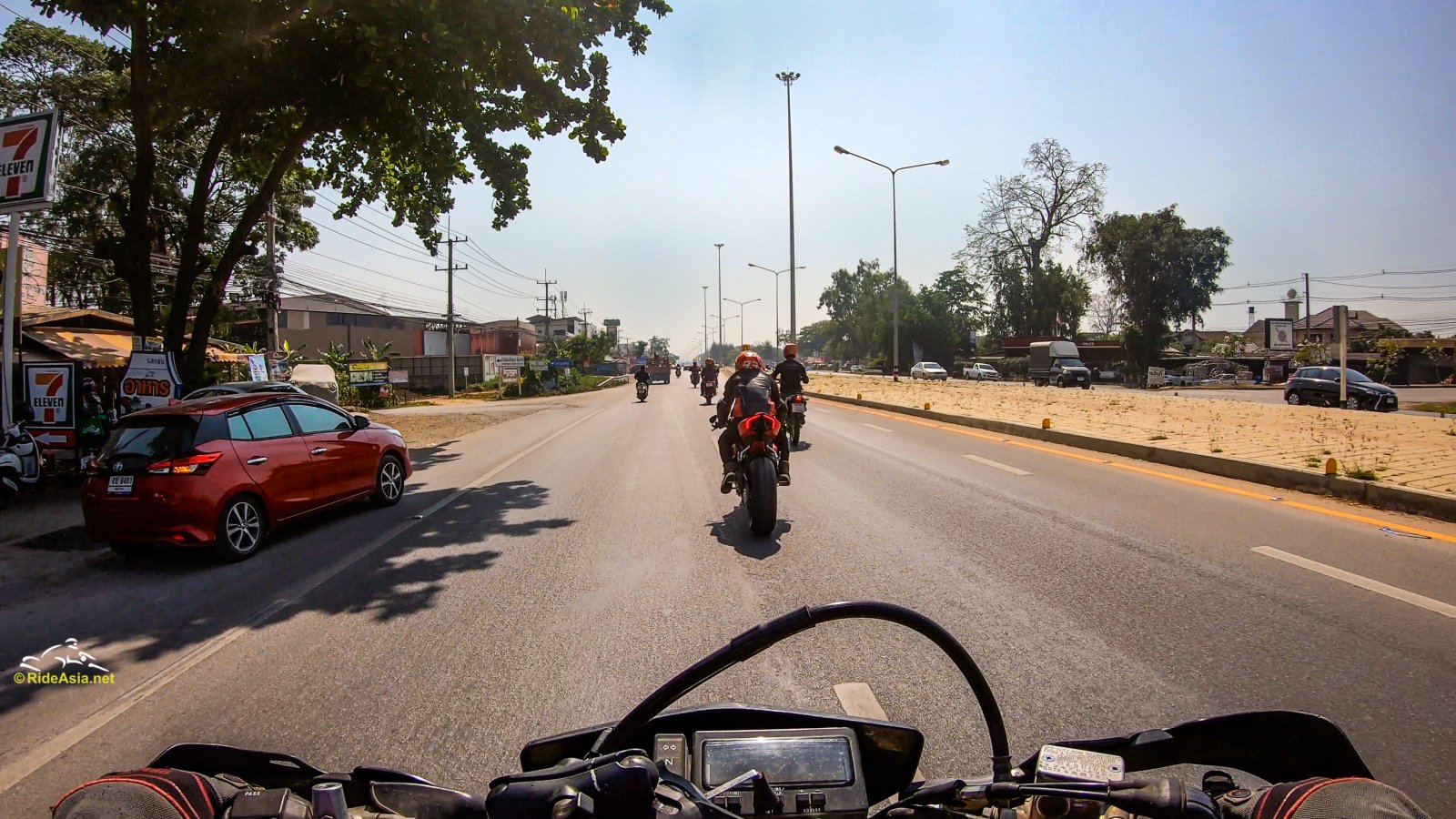 It is probably a bit unusual to do a dirt bike test with a Panigale V4S along for the ride.... but we also had, for a while at least, a Vulcan, a Ducati Scrambler - which had just been fitted with a new chain and sprockets - badly adjusted and he had to return to the shop - a 500X, a DRZ400 (with our mechanic on board... doing the filming here), the two Rallys and a gaggle of CRFs, a couple of which were mine. Here's the cameraman being a bit naughty 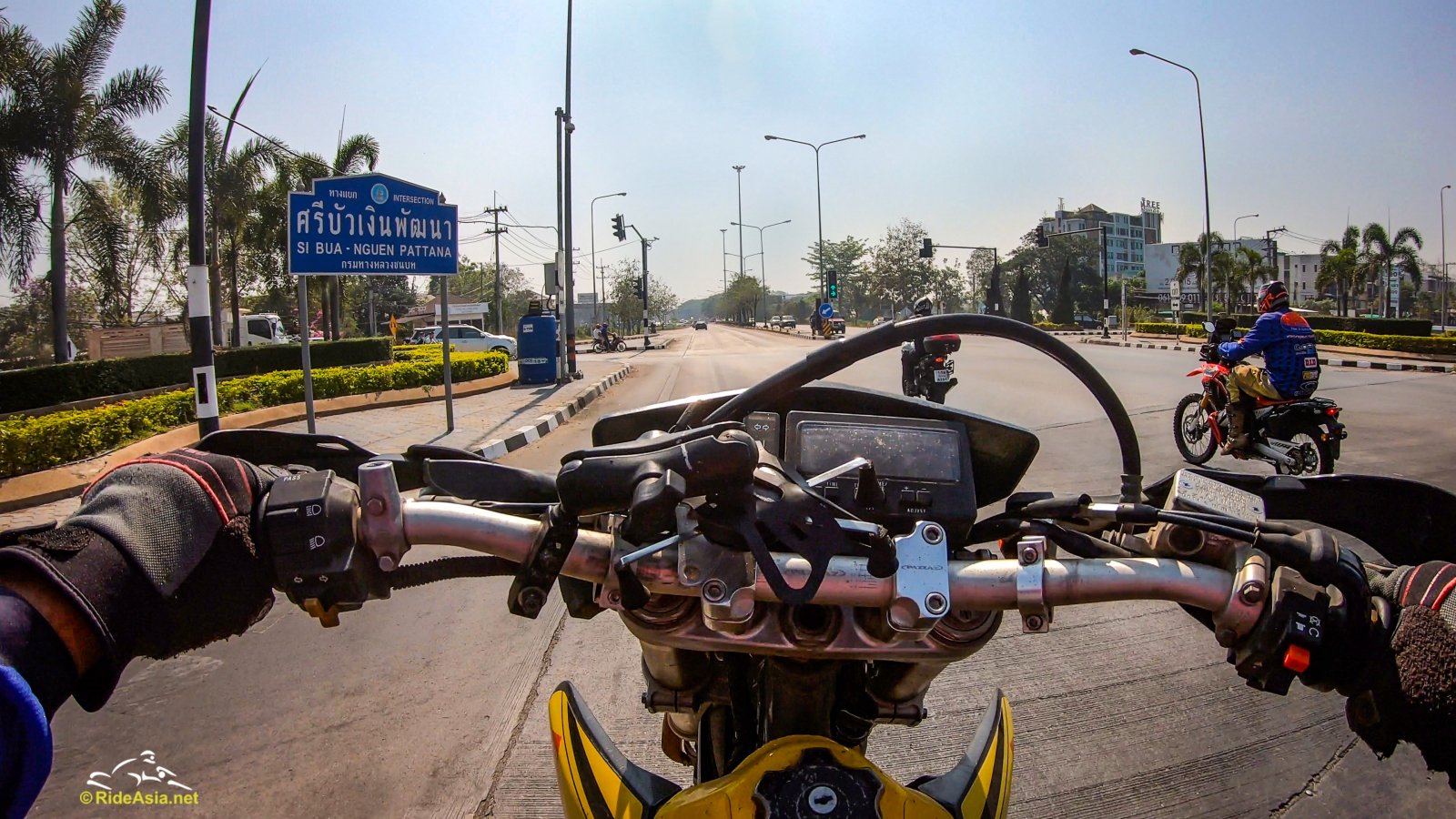 They call you a hoon for that in Oz and take your bike away for 3 months. Do it again, they crush your bike.

Here's the Ducati, whilst we still had him captured 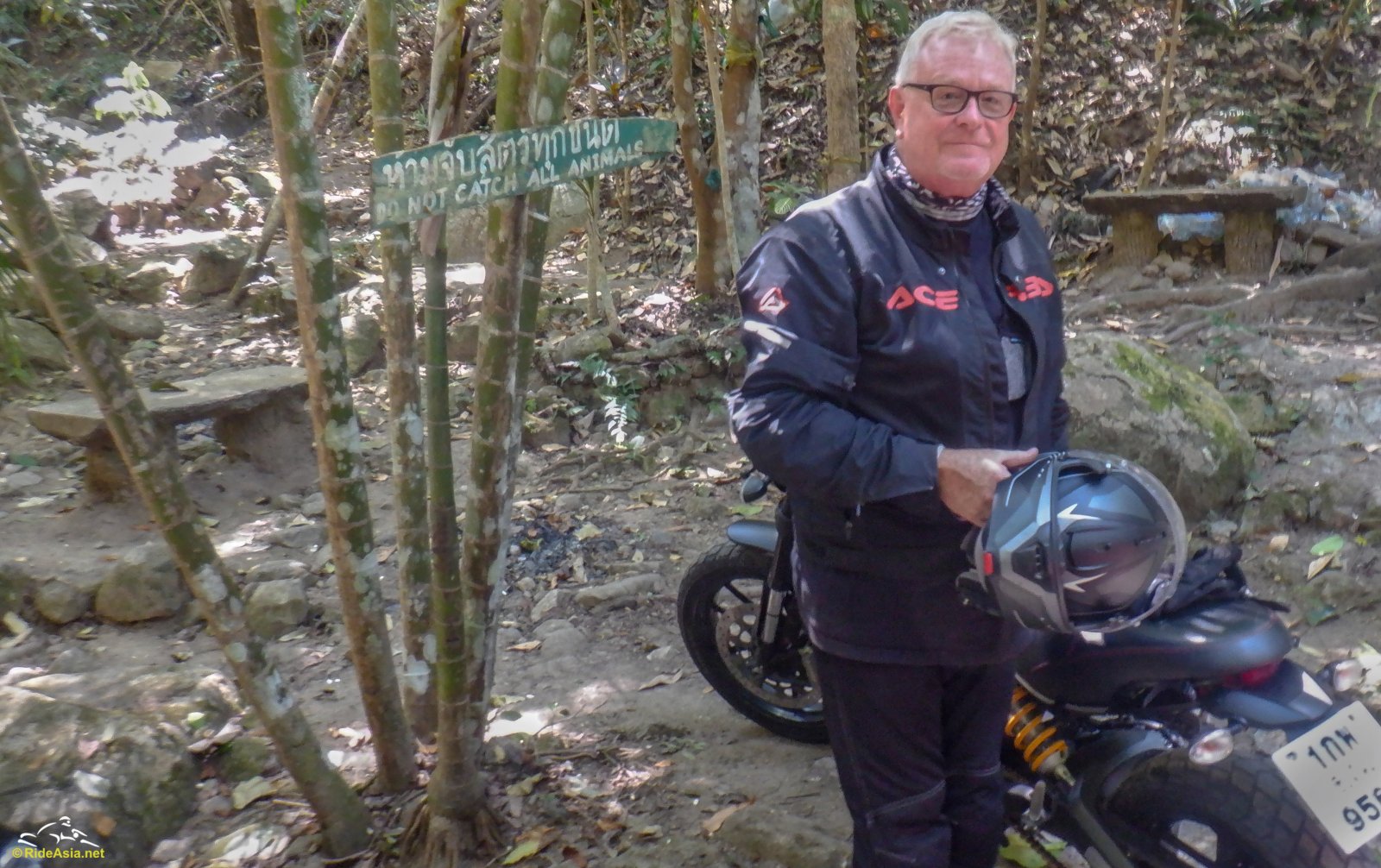 We tried to talk Natty into riding with us, but.... oh well. It was nice to meet her - here and later on at the lunch stop 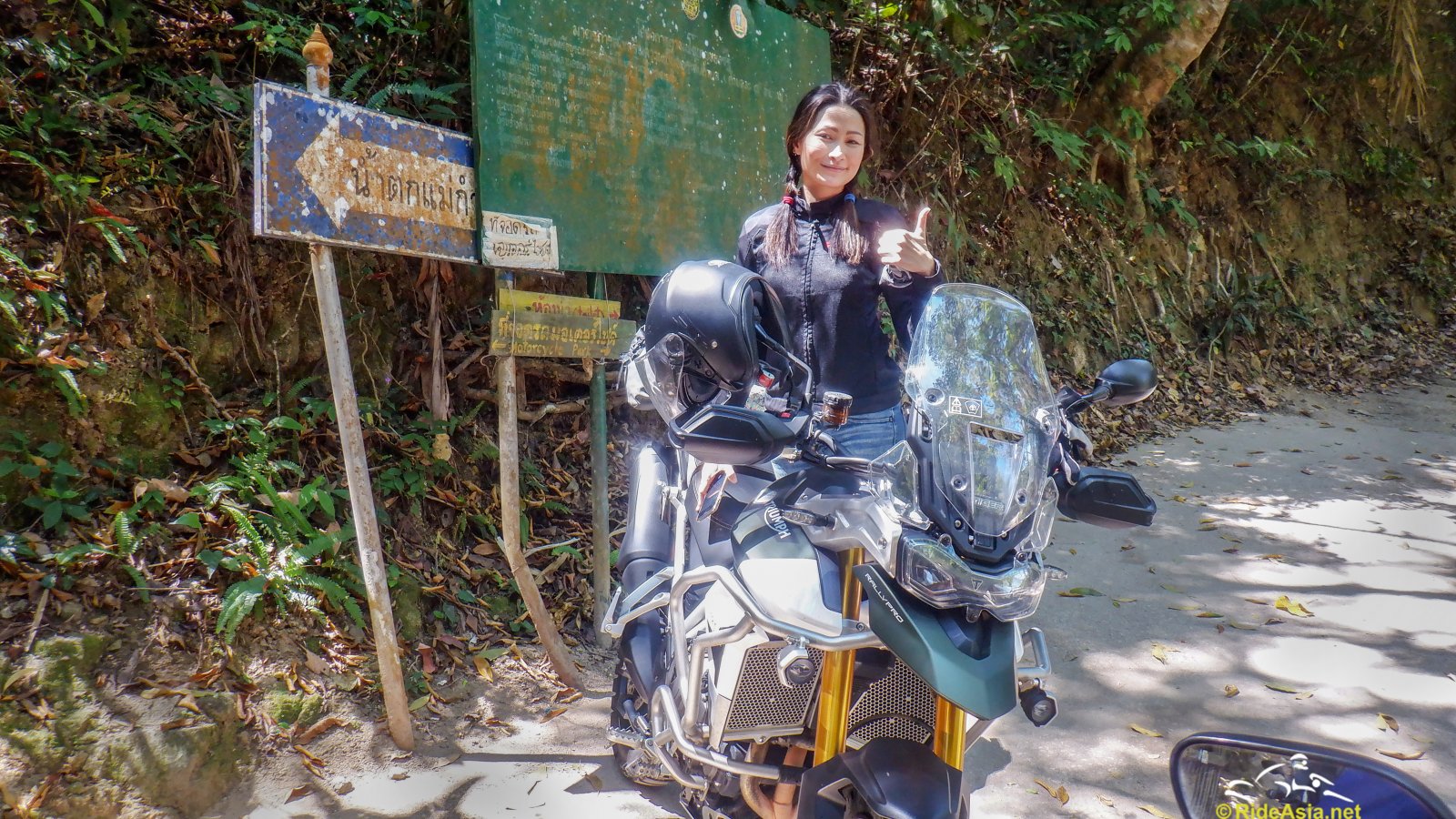 The waterfall was a bit low, unfortunately 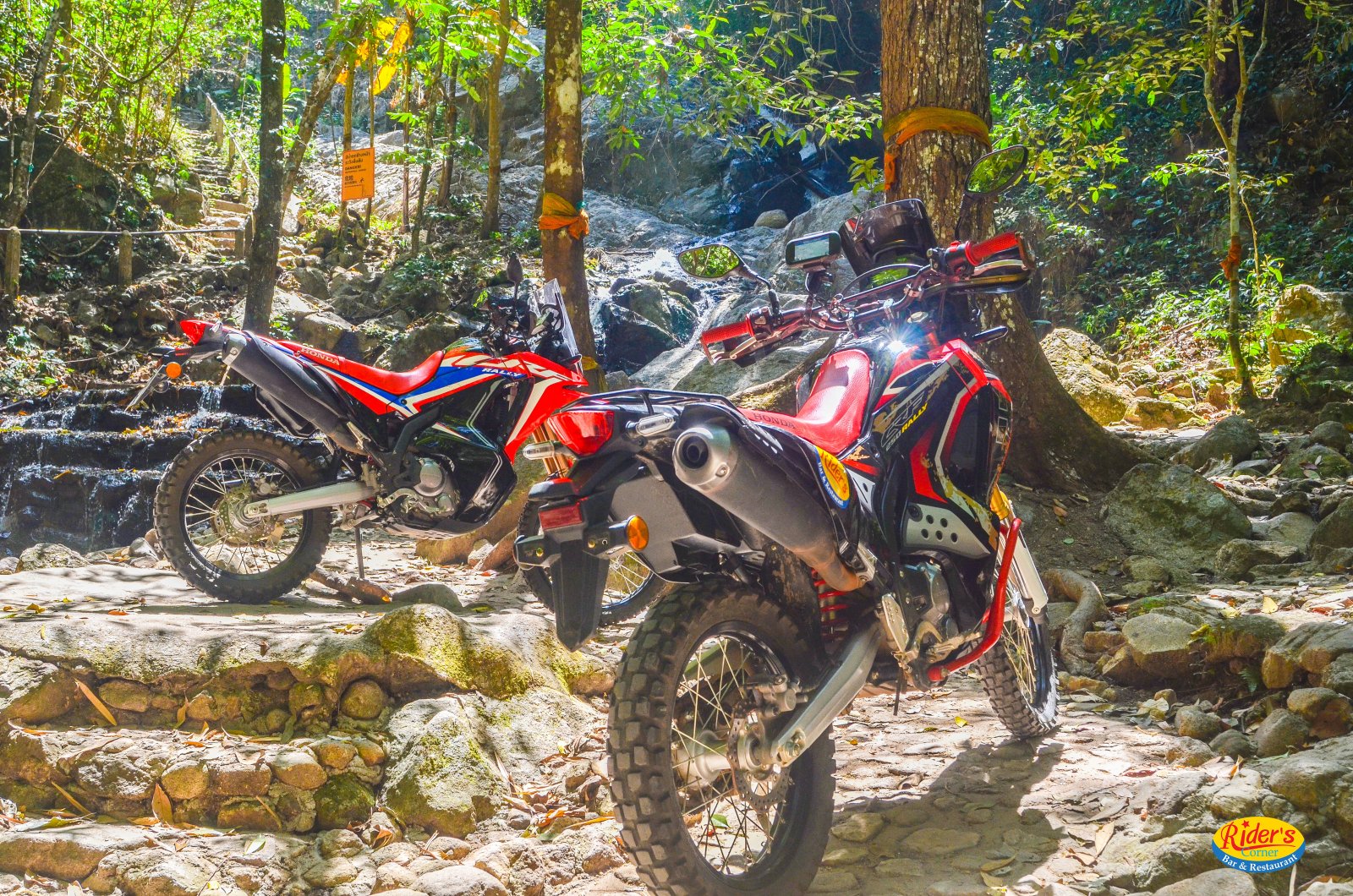