The Ulysses Club Thailand began a program to feed the neediest of the needy on April 19th, kicked off with donations from members and friends. We acknowledge the many feed distribution points and charity cabinets across the city, but it was always our intention to seek out those most in need. We've found, over the past six weeks, a few hot-spots of demand and we're focusing our efforts on those people. Many are immigrant labourers who no longer have any work. Others include single mothers, etc.

Many of those we're feeding have physical and mental impairments and it's fair to say we've encountered some issues. We had a fight for food at one location, early in the program, but our Thai participants became the focus of how we hand food out. They pointed out to the groups that we would not return if there was further trouble. Problem solved... and the troublemaker is now always last in line. It's been gut-wrenching at times to run out of food - and mostly we've been able to deal with that by having stocks of noodles and tinned fish as backup.

Over the last week, we delivered 1,200 meals and during the program to date, in the order of 5,000. All food preparation, cooking and distribution is being done with donated labour and materials. Costs for food, water and packaging are down to less than 23 baht per meal. Total. We've used a closed Thai kitchen on one occasion, which cost us considerably more, but staff burnout demanded a break for those doing up to 200 meals a day - every day. No-one involved in the program is seeking anything other than to give a little back to those in need.

This was a bit of a promo video that we did a few weeks back. It shows the need 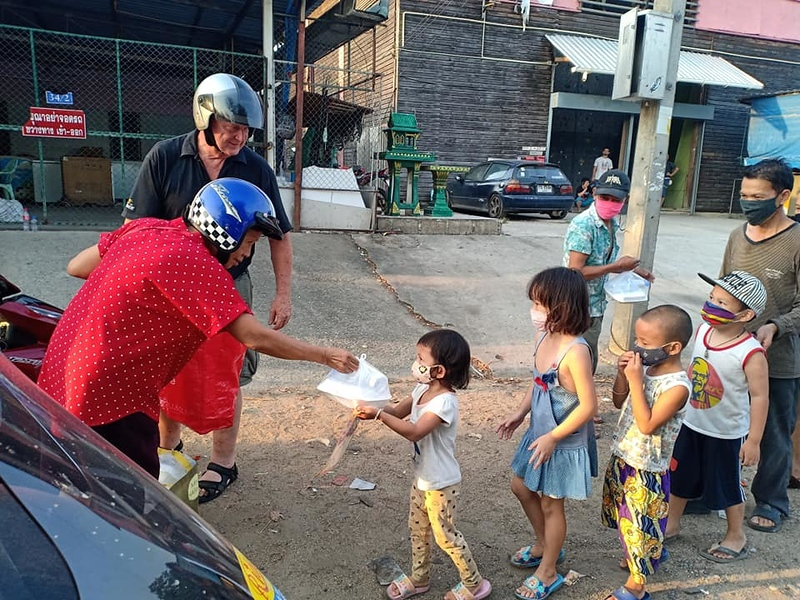 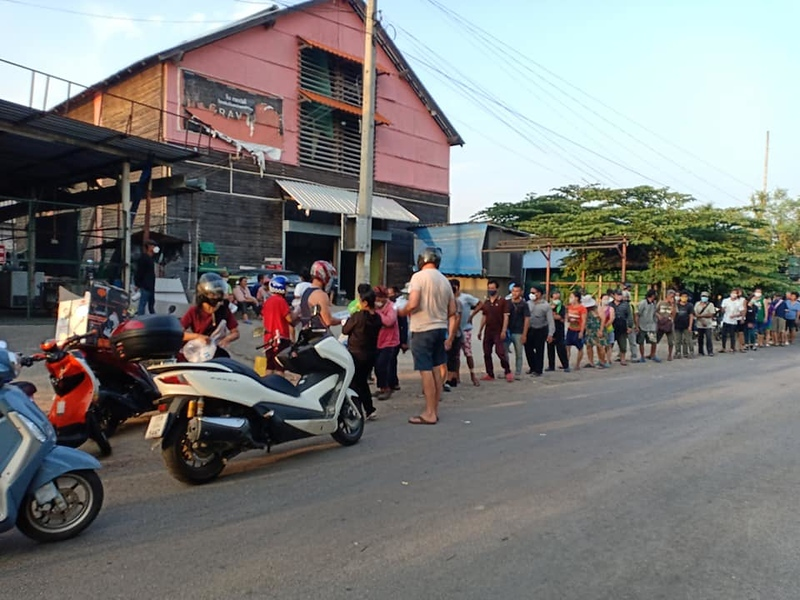 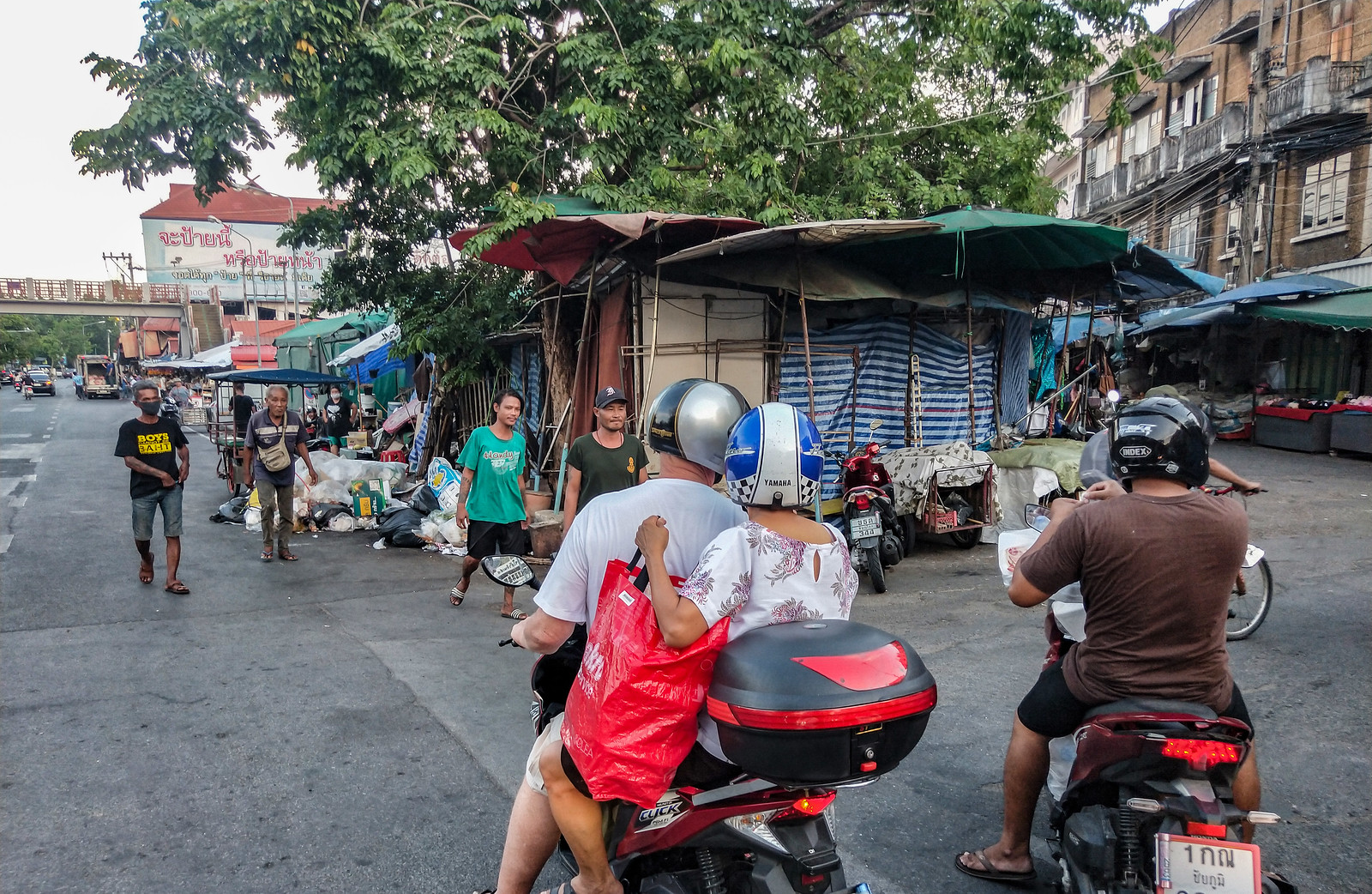